Exclusive: E-scooters could save 44,000 tonnes of CO2 a year 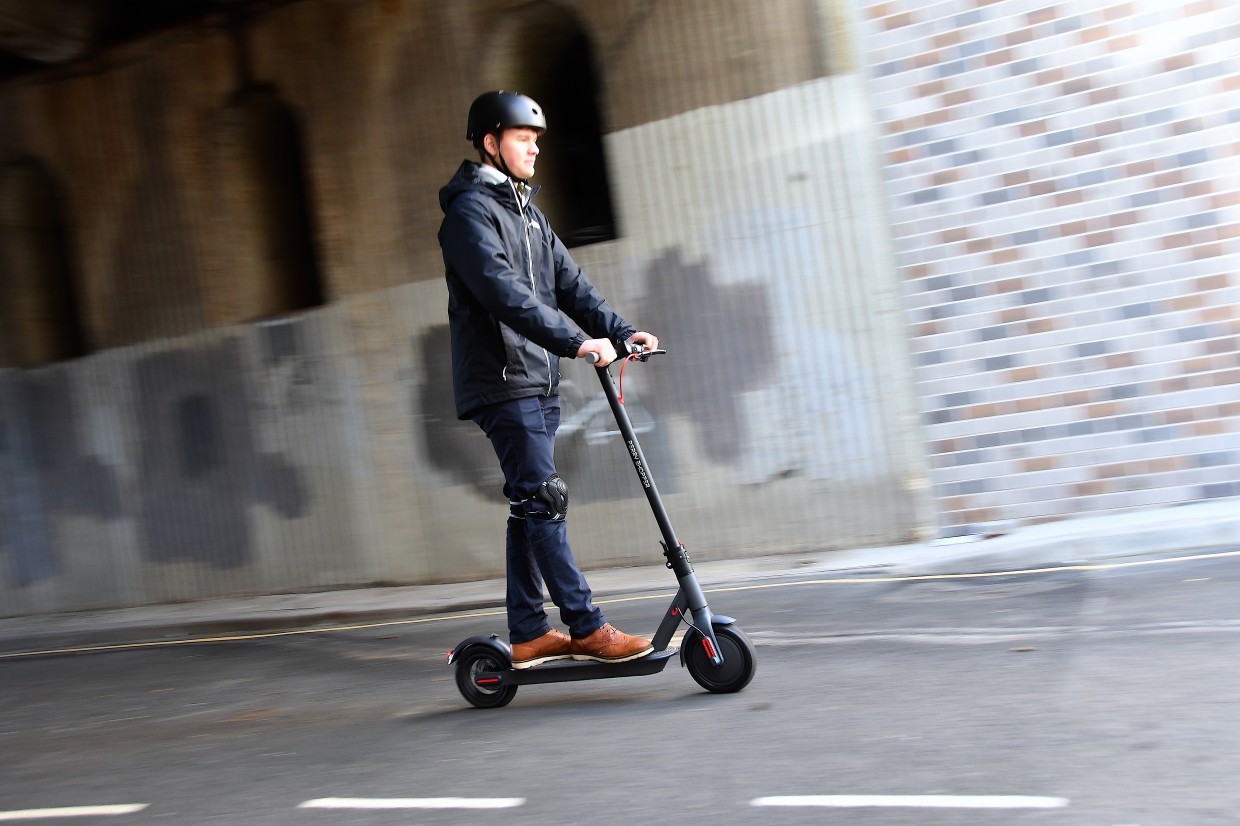 Legalising e-scooters for use on public roads could help save more than 44,000 tonnes of CO2 a year in the UK – equivalent to the annual emissions from 29,000 cars - according to exclusive research by Move Electric.

The calculation is based on the fact that more than one in five drivers (22%) of 5078 surveyed said they would consider replacing short car journeys with an e-scooter.

According to Department for Transport data, 0.43% of all car journeys in the UK are under a mile long, equating to 29.1 miles worth of trips for every car in the UK each year. If 22% of drivers were to replace these journeys with an e-scooter, the carbon dioxide savings would equate to 44,261 tonnes, the equivalent of 821 Olympic-sized swimming pools every month.

Currently, e-scooters are only allowed to be used on private land or within specific Local Authority trial areas. While 45% of drivers surveyed were in favour of legalising e-scooters, 79% of those supporting their legalisation would like to see them taxed and insured before riders can operate them.

Our research also found 42% of all respondents surveyed believe e-scooters are a viable solution in helping cities and urban areas reduce air pollution. Awareness of Local Authority trials for e-scooters was also found to be high, with 86% of respondents aware they can only be operated on private land or within trial scheme areas.

Move Electric editor James Attwood, said: "The Government is currently helping Local Authorities in the UK to run e-scooter trials to understand how they could be incorporated within the existing transport network. While some drivers remain sceptical of e-scooter use, already one-in-five would consider replacing short car journeys with one.

"Though car journeys under a mile account for a fraction of total miles driven, replacing them with an e-scooter could help reduce local air pollution. With one in five drivers already interested in making the switch, this alone could save more than 44,000 tonnes of CO2 a year, equivalent to taking more than 29,000 cars off the road.

“While it is important that the Government considers both the safety of e-scooters and issues such as tax and insurance, as the UK moves towards more sustainable transport solutions they should remain in the conversation on possible ways to improve local air quality.”