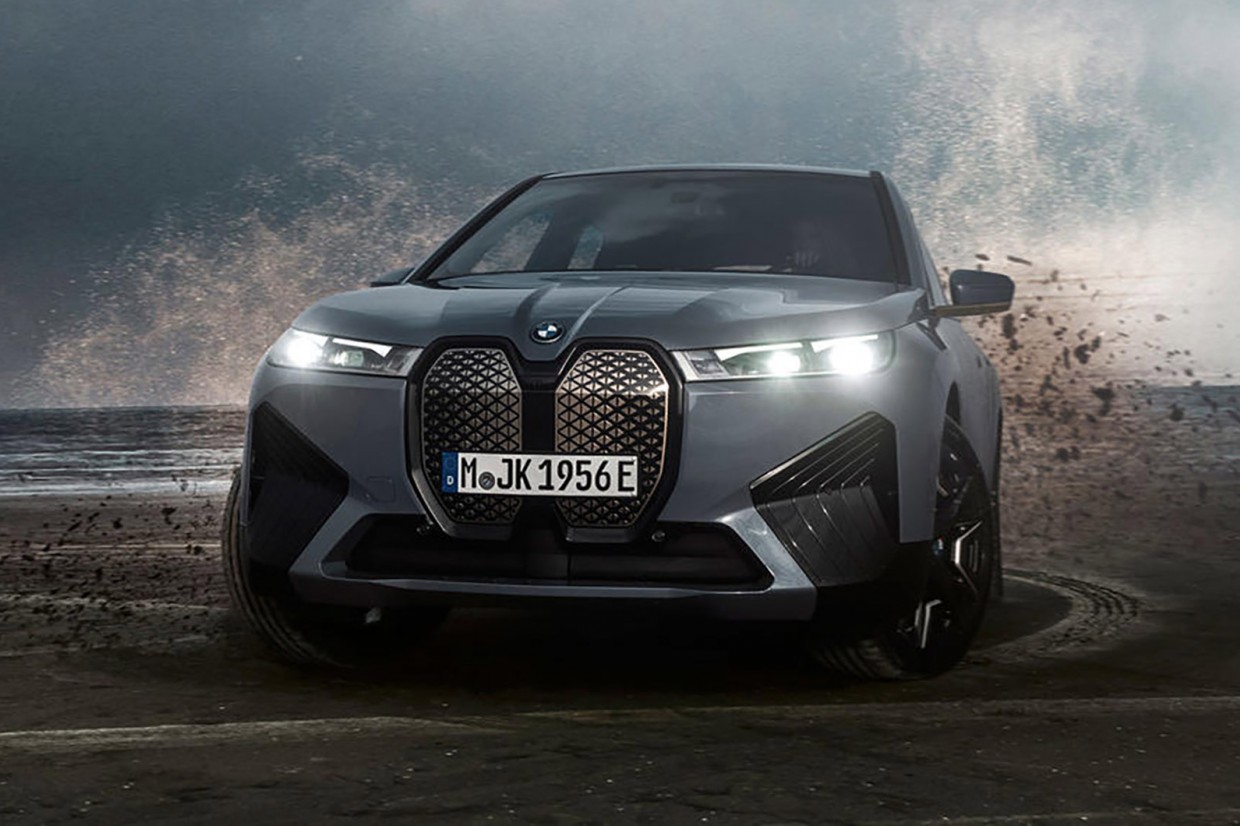 This is the new BMW iX M60, the new range-topping version of the high-tech SUV – and it’s the most powerful electric car the firm has yet launched.

Part-technology flagship, part-high performance monster and driven by an all-electric powertrain, the iX M60 is due to go on sale in the UK next summer, priced from £111,905.

The standard iX is BMW’s most advanced car to date, built on a new electric-only platform using a lightweight aluminium frame and packed with lots of advanced hardware and software. And while it’s a big SUV with a really big kidney grille, BMW also claims the iX has been designed for aerodynamic efficiency, with a drag coefficient of 0.27.

The M60 uses an aluminium space frame and carbon cage with carbon fibre reinforced plastic (CFRP) sections in the roof, side and rear to both cut weight and aid rigidity.

The iX M60 features all-wheel-drive from the twin electric motors, and offers an actuator-based wheel-slip limitation system and M-tuned dual axle air suspension, which BMW claims will allow it to offer a “hallmark M driving experience”.

Unusually, BMW hasn’t extensively reworked the styling of the M60 as it has with M versions of previous models, although there are M-branded brake callipers, logos and other touches. BMW has also changed the synthetic engine noise it produces to set it apart from the other iX variants.

The iX M60 also gets 22in alloy wheels, upgraded lights, a Bowers & Wilkins surround sound stereo and a number of other upgrades.

The iX M60 will be built at BMW’s plant in Dingolfing in Germany, alongside the other versions of the iX. BMW claims that plant using ‘purely green power’, with production also using a high proportion of natural and recycled materials. 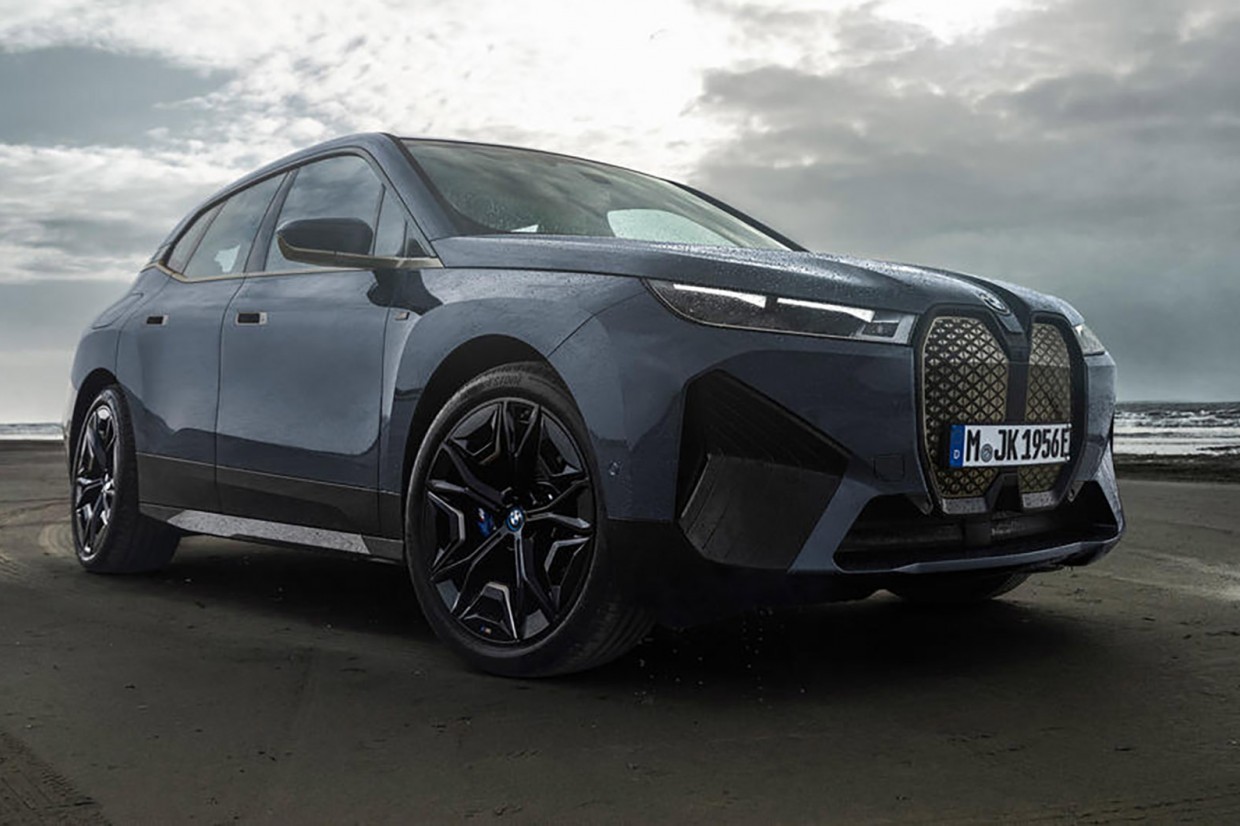 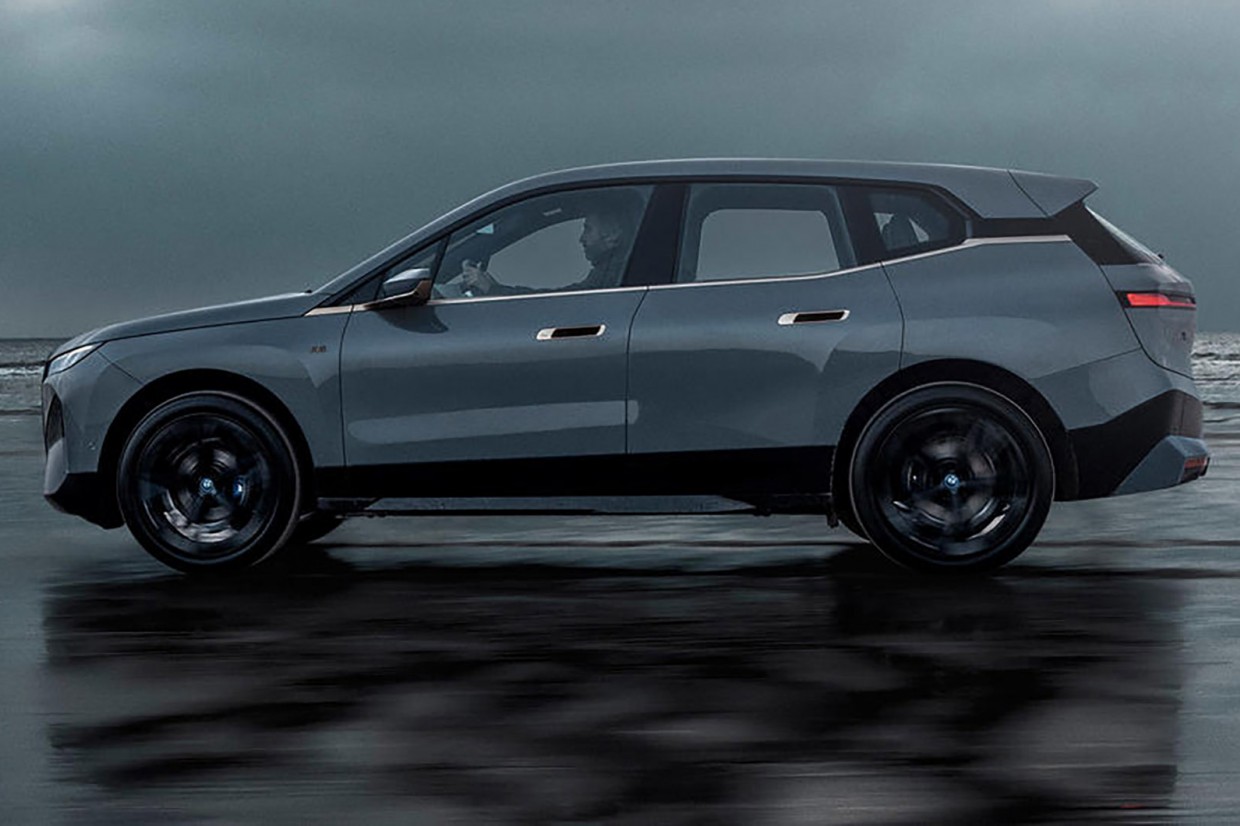 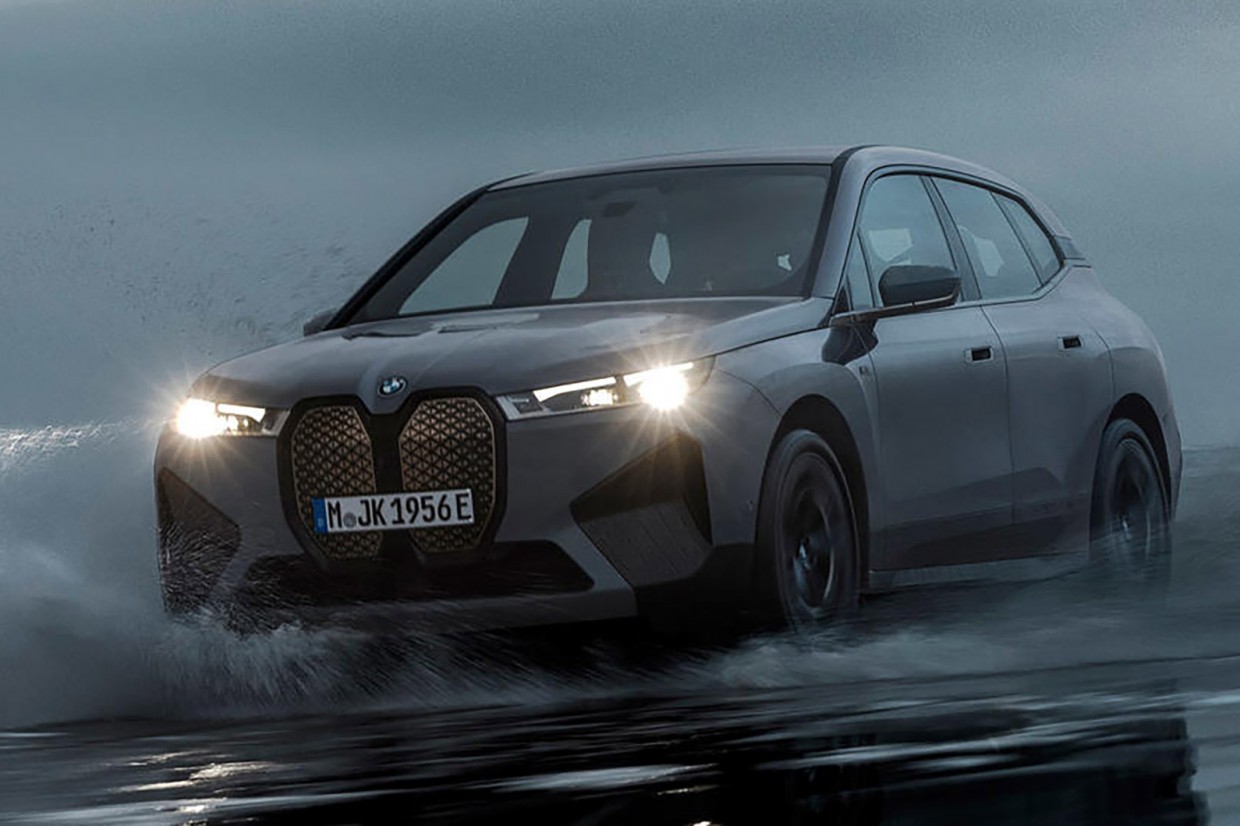 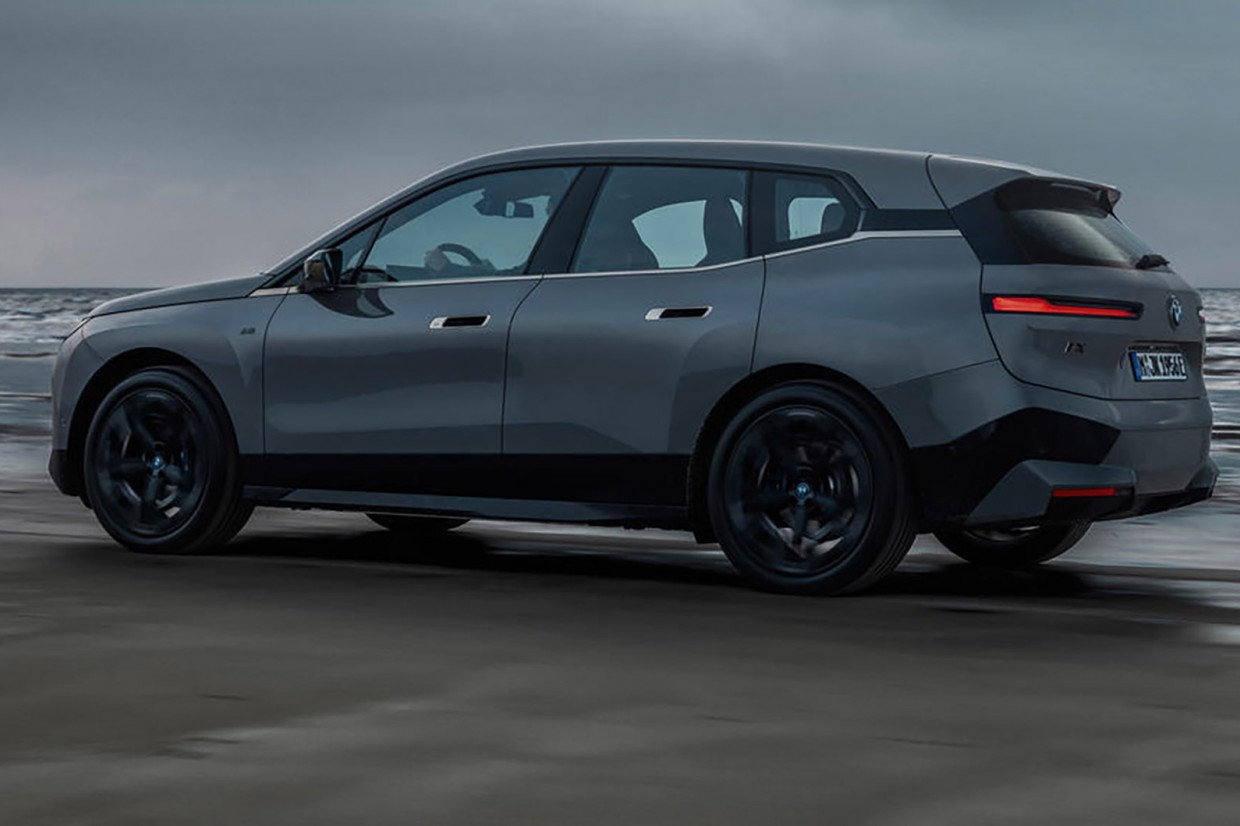