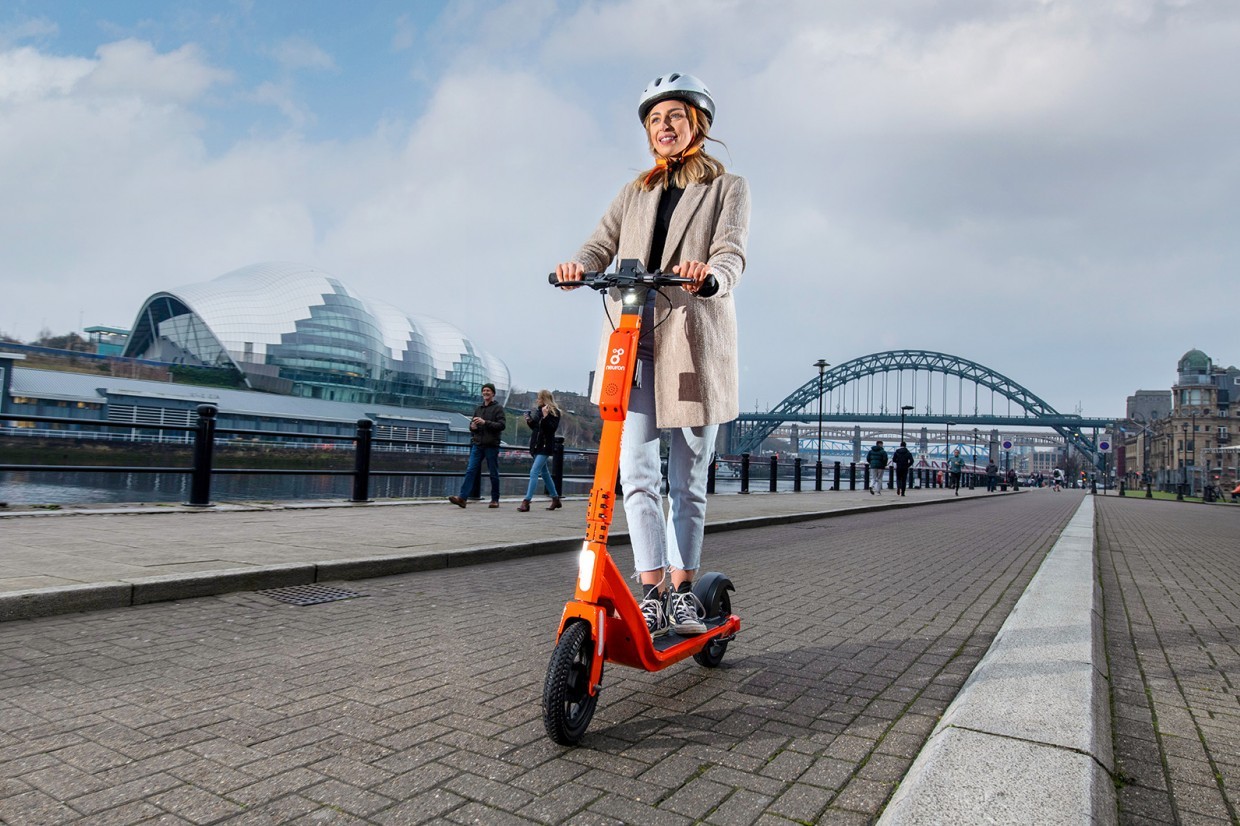 In the report, titled Meeting Micromobility’s Potential, Neuron claims that 35 per cent of all trips taken on its e-scooters in the UK replaced a car journey, which has reduced the number of car trips taken by 405,000.

Neuron recently reached a new milestone after its fleet of e-scooters racked up one million miles travelled in the UK through schemes in Newcastle, Slough and Sunderland.

“We are committed to making a positive social, economic and environmental impact on cities, and setting an ambitious target to go beyond our current Carbon Neutral status, to become Carbon Negative by 2025, is the right thing to do,” said Neuro boss Zachary Wang.

“Further to this, we have a clear mandate to partner with cities, working with a diverse range of groups in the community including riders, those with accessibility needs, tourist offices and local businesses to bring them the best and most accessible service possible.”

Neuron says it has experienced tremendous growth globally since September 2020, with the company tripling its operations and launching in 22 new cities, including extensions in all three UK cities.

The firm added that its partnerships with local organisations had helped it to have a positive social and economic impact in the UK, while investing in safety has aided its success.