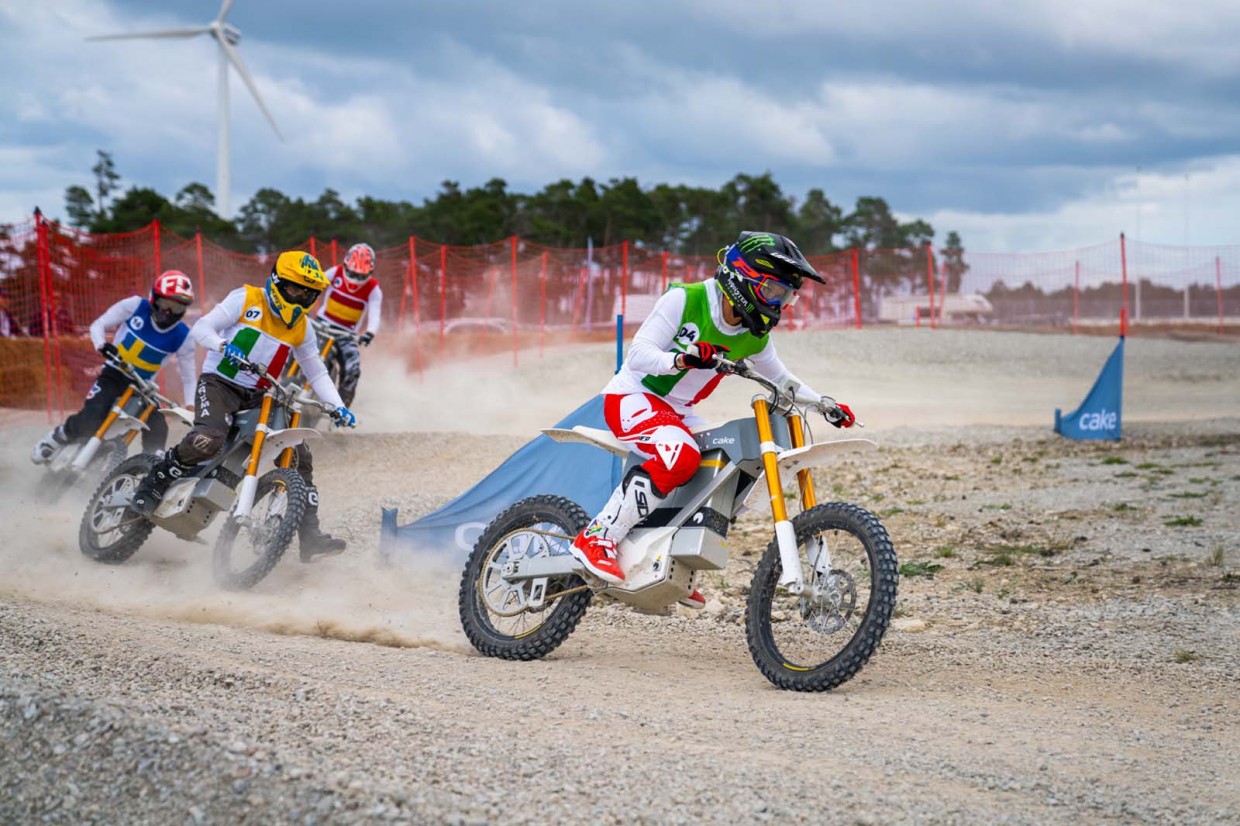 Forget the Great British Bake Off: Cake Worlds is the international competition that you need to sink your teeth into. It's not for actual cake, of course, it's a new race series for Cake's electric dirt bikes.

The new Cake Worlds race series - which has been set up by Swedish electric motorbike firm Cake - will see competitors battle it out on identical Cake Kalk OR Race e-motorbikes at four different venues across the globe.

Riders will compete on custom engineered tracks designed to be tight, fast and technical. Cake says the circuits will be designed to showcase the strengths of for the Kalk OR Race. 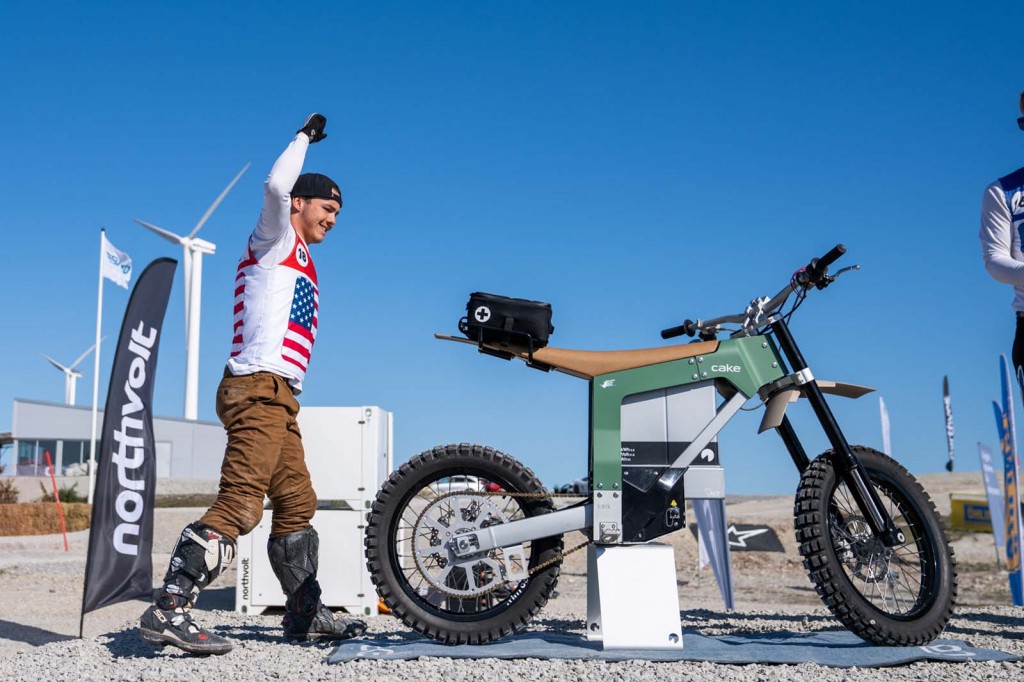 The new Cake Worlds series builds on the success of the Cake Kalk One Design Race series held last year and will be a ‘global celebration of electric two-wheeled racing’.

Each event will consist of two competitions. In the Cake Worlds Invitational Race, professional riders from various two-wheeled disciplines will compete against each other while a second race will be open to anyone no matter their background to sign up.

The new series will aim to crown two world champions, men and women thanks to a unisex racing format. Cake believes that by allowing entry from any person looking to race in the sport, it is democratising competitive riding which they claim is an industry first. 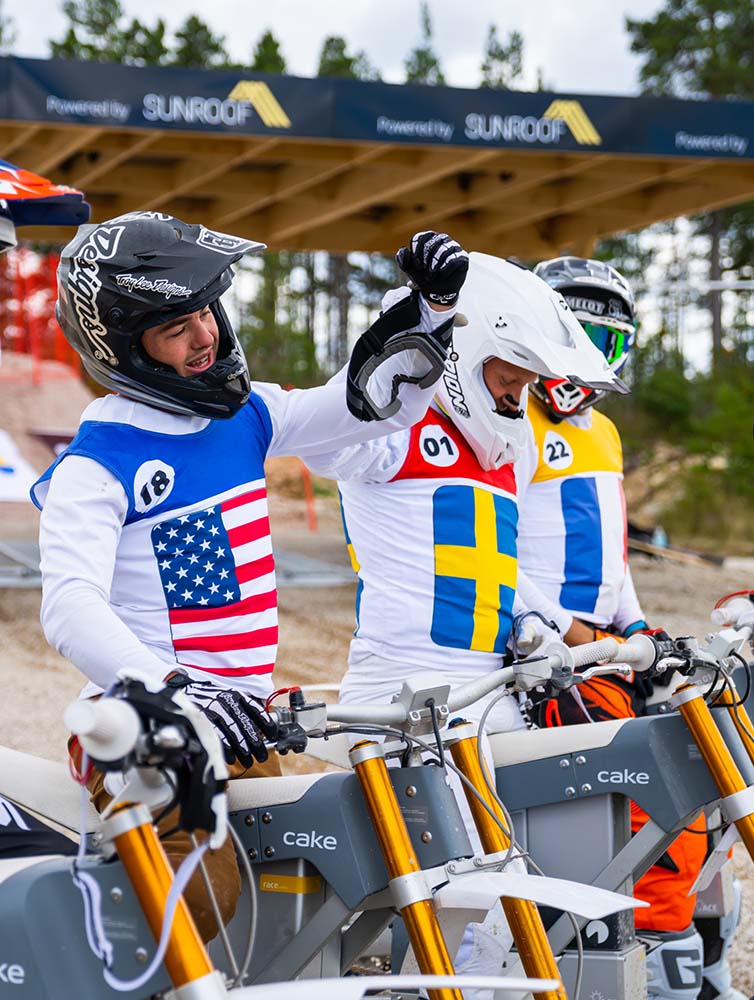 The championship will then move on to Val Thorens, France and Gotland, Sweden before returning to California for the final round at Fox Raceway.

The winner of each category will win a fully sponsored entry in the Cake Worlds Finals at Fox Raceway, and will also get to ride home on a brand new Cake Makka Flex bike.