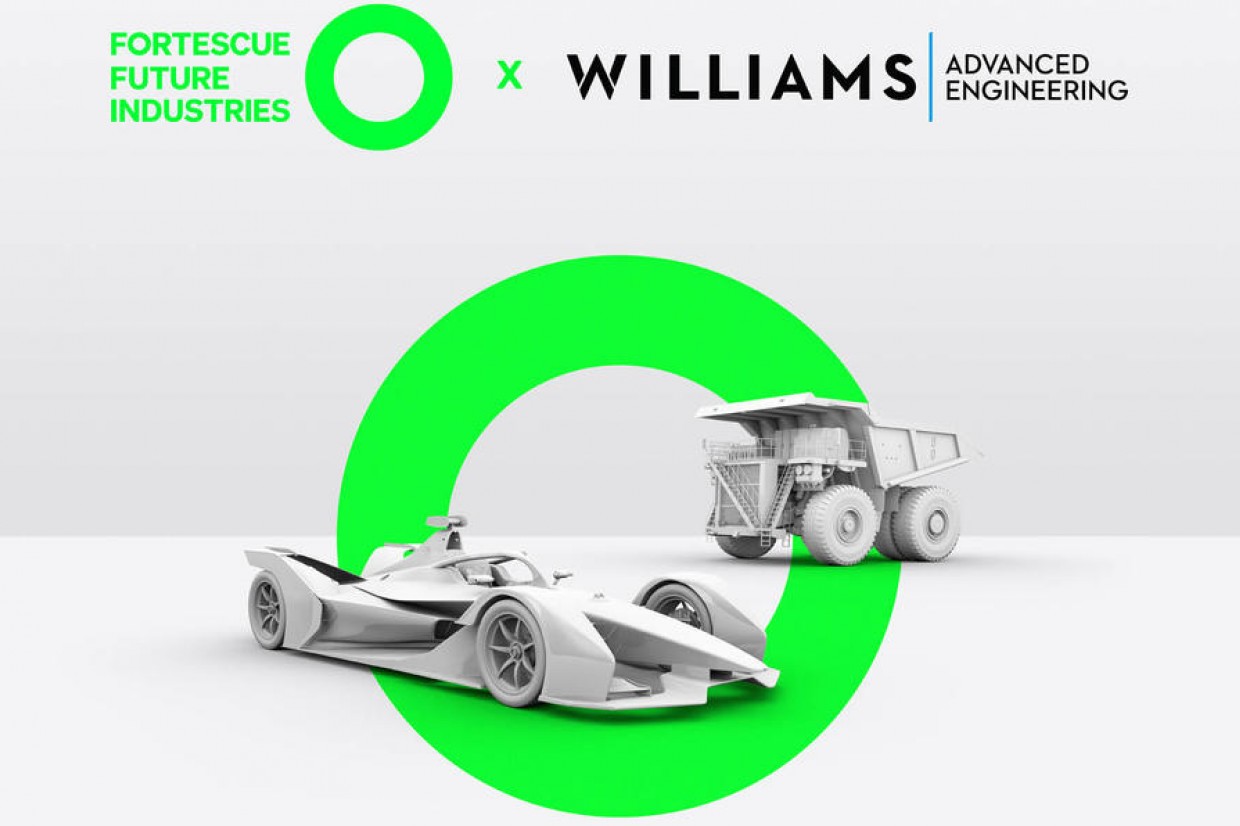 The Fortescue Future Industries division of the Australian firm has paid £164 million to acquire WAE, which was founded by the Williams Formula 1 team in 2010 and now specialises in high-performance better systems and electrification. The Williams F1 team sold a majority shareholding of WAE to EMK Capital in 2019.

Fortescue started working with WAE last year to develop a prototype battery for a large electric truck, and wants to use the expertise of the firm to accelerate its development of green industrial transport equipment as it bids to slash its carbon emissions.

For that project, WAS is developing a bespoke battery that will be integrated into a 240-tonne mining haul truck at Fortescue’s mine in Pilbara, Western Australia.

The firm says that it will use WAE technology to reduce emissions from its 1.86-mile freight trains, 400-tonne heavy duty haul trucks and other industrial heavy mobile equipment. Fortescue Future Industries is working on technology such as 'green' hydrogen.

WAE was initially founded to find alternate uses for the kinetic hybrid systems the Williams F1 team developed in the late 2000s, but has greatly expanded its reach since then and has projects that span automotive, motorsport, defence, aerospace and healthcare.

Among other projects, it has developed batteries for the Formula E and Extreme E electric championships, developed EV platforms and has worked with the British Paralympic Snowsport team to develop equipment.