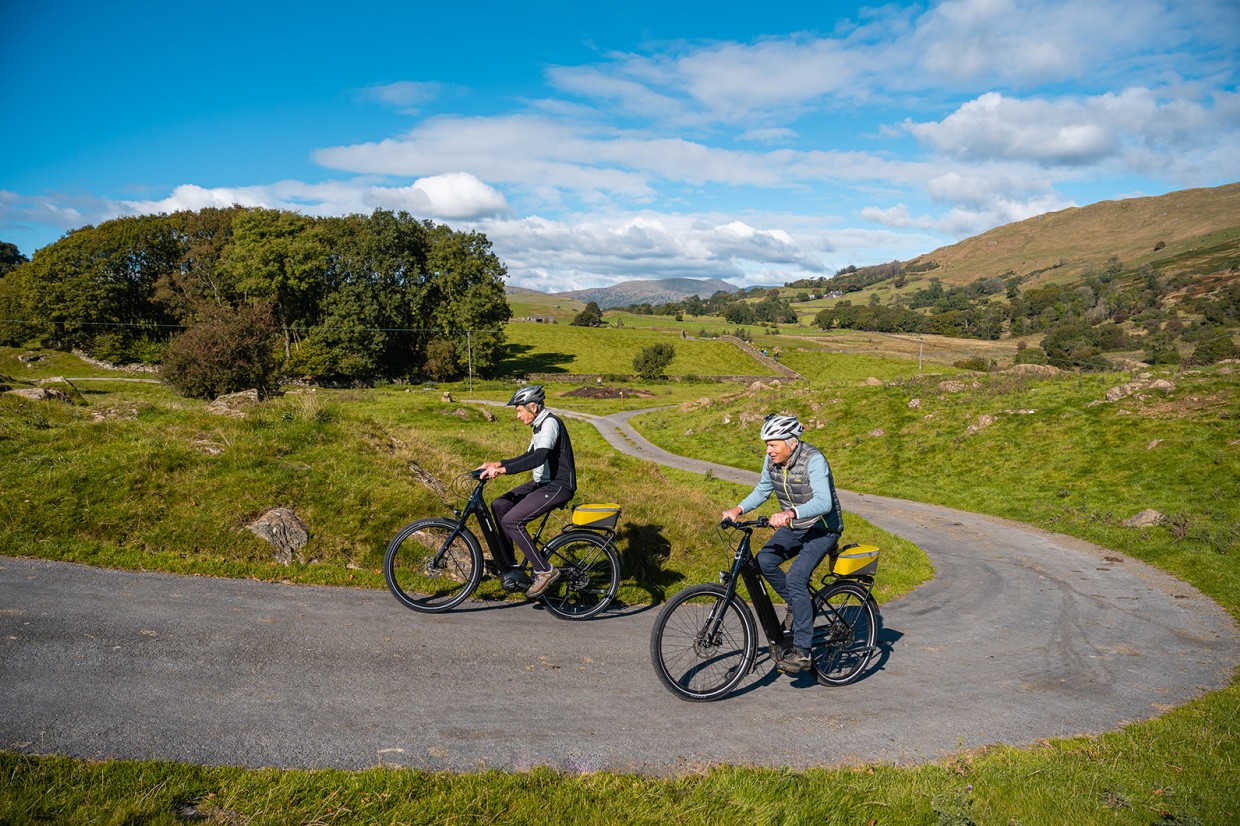 Electric bike sharing schemes are becoming hugely popular in many cities and regions of the UK – but a new initiative is out to showcase that they could have an even greater impact on smaller rural communities.

The residents of the picturesque community of Staveley in the heart of the Lake District in Cumbria have launched the UK’s first village-scale e-bike rental schemes.

Join our e-mobility news community: get our FREE newsletter

Two e-bikes, named Reston and Craggy after local landmarks, have been made available for the 1600 or so residents and local business to hire.

Residents can join the scheme with six-month or annual subscriptions, costing £25 and £50 respectively, or pay a £5 per hour occasional user fee. The bikes are based at Staveley Mill Yard, a former mill that now houses a range of galleries, shops and crafts. 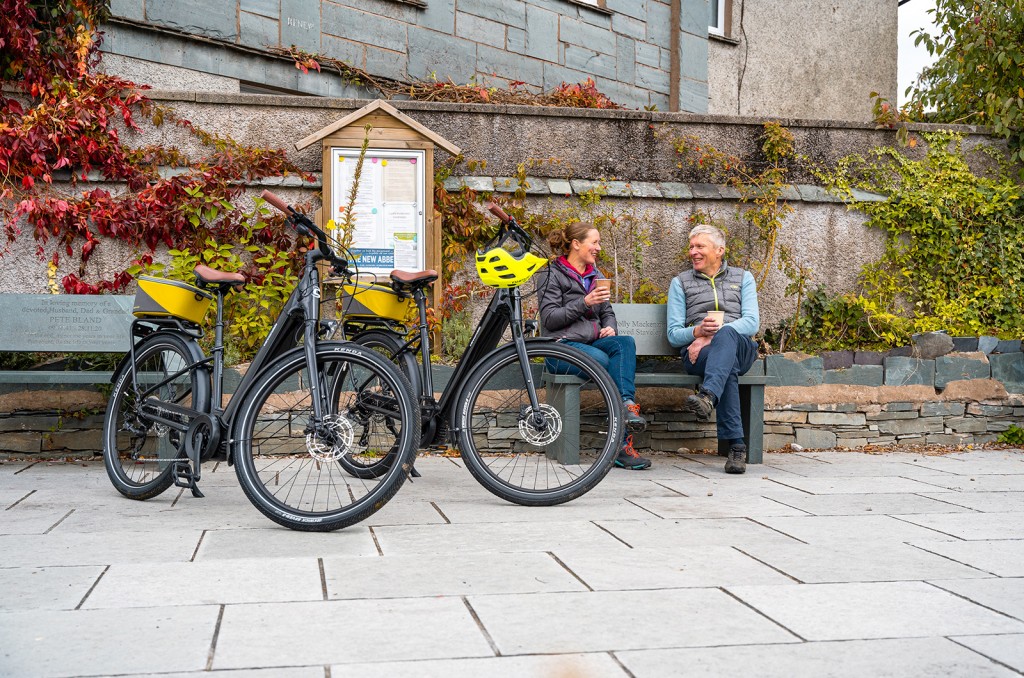 The initiative is run by Sustainable Staveley (SENS) as part of the Zero Carbon Cumbria Partnership, and is funded by the National Lottery Community Fund. The e-bikes have been supplied by leading Lake District bike retailer Wheelbase, and has been supported by other local businesses.

Organisers believe that giving residents cost-effective access to e-bikes will make zero-carbon transport around the village easier – and the electric motors will also help people traverse some of the steep hills in the Lake District. 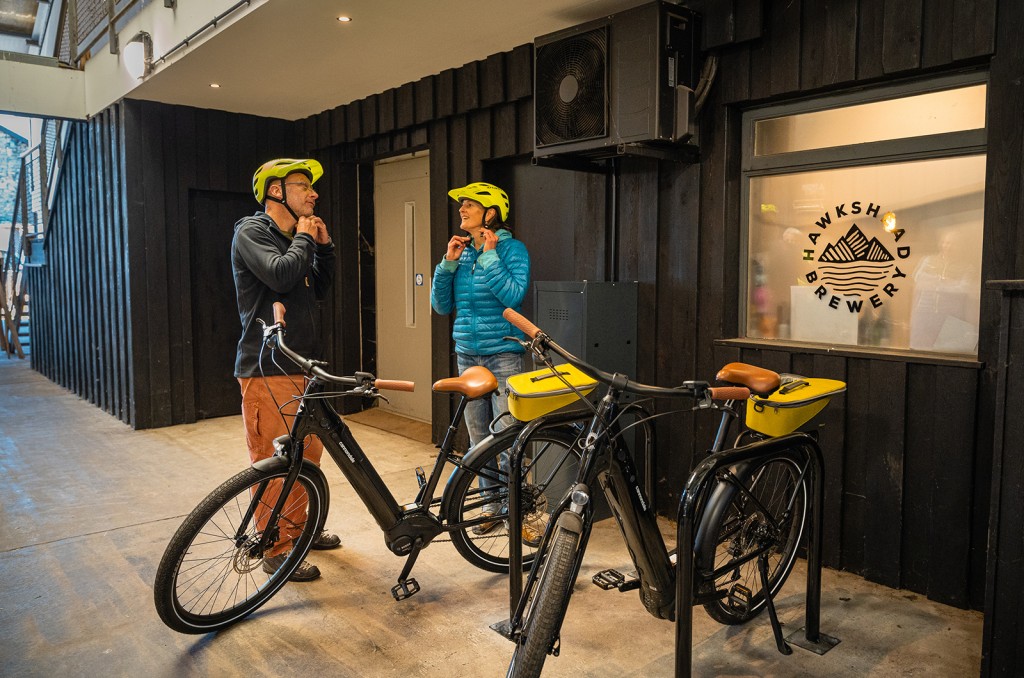 SENS chair Isobel Stoddart said: "Having worked on a range of different e-bike initiatives over the last 10 years it became clear to Alistair [Kirkbride, SENS committee member] and I that a back-to-base pay-as-you-go community-focussed e-bike operation does not yet exist for villages in the UK.

“research shows that it is in rural areas that e-bikes can have the greatest impact by replacing car miles and lowering carbon emissions. So, it seemed a no-brainer that a scheme needed to be piloted and if it proves successful, the model can hopefully be rolled out to other communities." 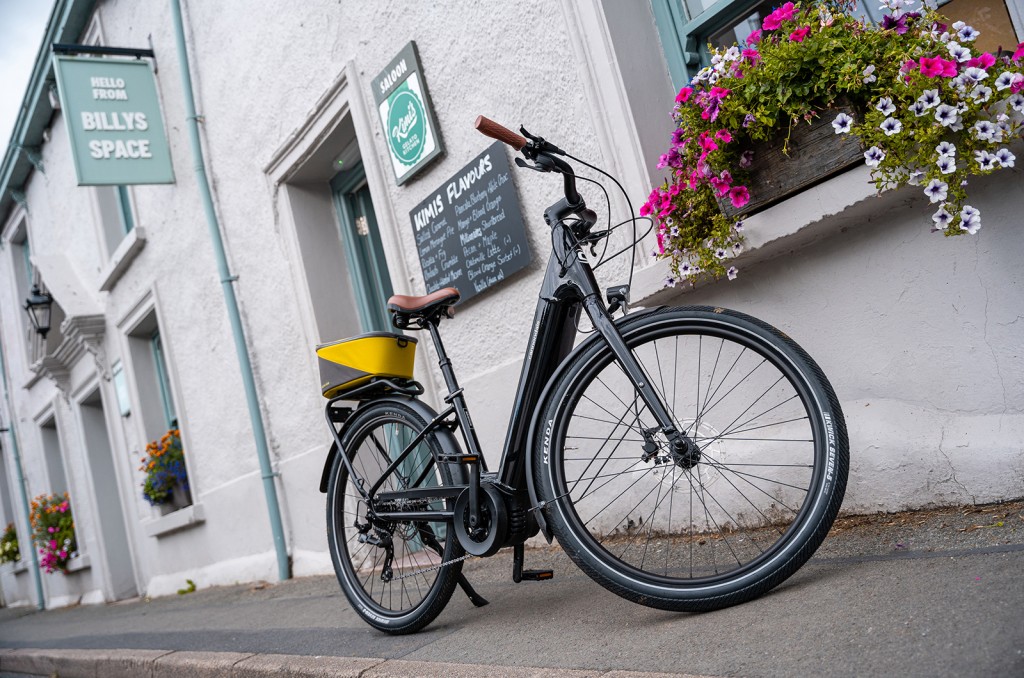