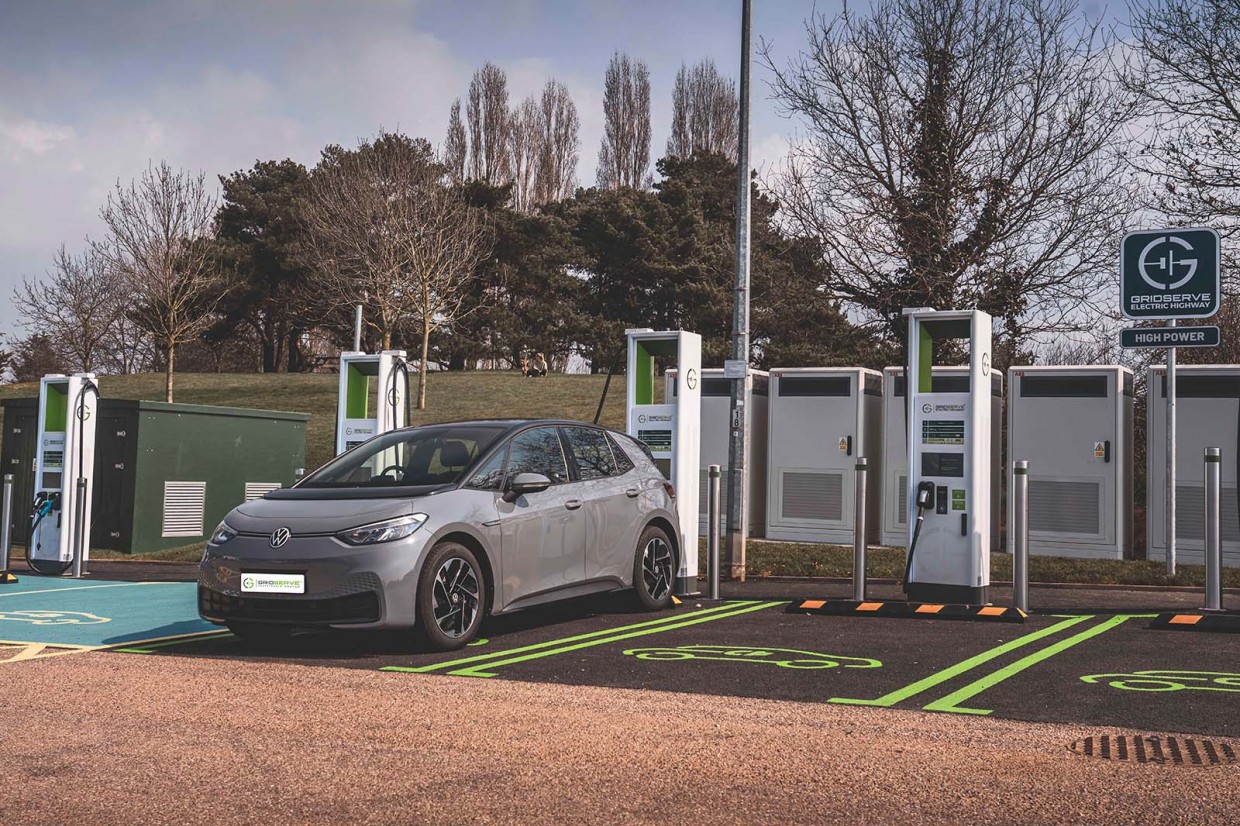 Every electric car charger on the UK's motorway network operated by Gridserve has been upgraded in the past ten months, according to the company.

Alongside the updates to the network, Gridserve said that it had started to deliver new high power electric hubs, which consist of six or more high power chargers, with three of these new sites operational today in Swansea, Exeter and Burton-in-Kendal, with a further nine hubs under construction.

The firm added that the new hubs are on major arterial routes in south Wales and north west England, where 24 new charges can deliver up to 100 miles of range in less than 10 minutes.

This month Gridserve will move on to the next phase of its upgrading programme by rolling out a dual charging feature on the medium power chargers on the Electric Highway. This will enable multiple connectors to be used at the same time, on a single charger, doubling the number of cars that can charge at once at those locations.

“As an early adopter of electric vehicles myself, the Electric Highway network played an essential role in enabling me to make the switch,” said Gridserve CEO Toddington Harper.

"However those days are long gone and Gridserve’s focus is delivering an EV charging network fit for purpose to support the mass-market transition to electric vehicles.”