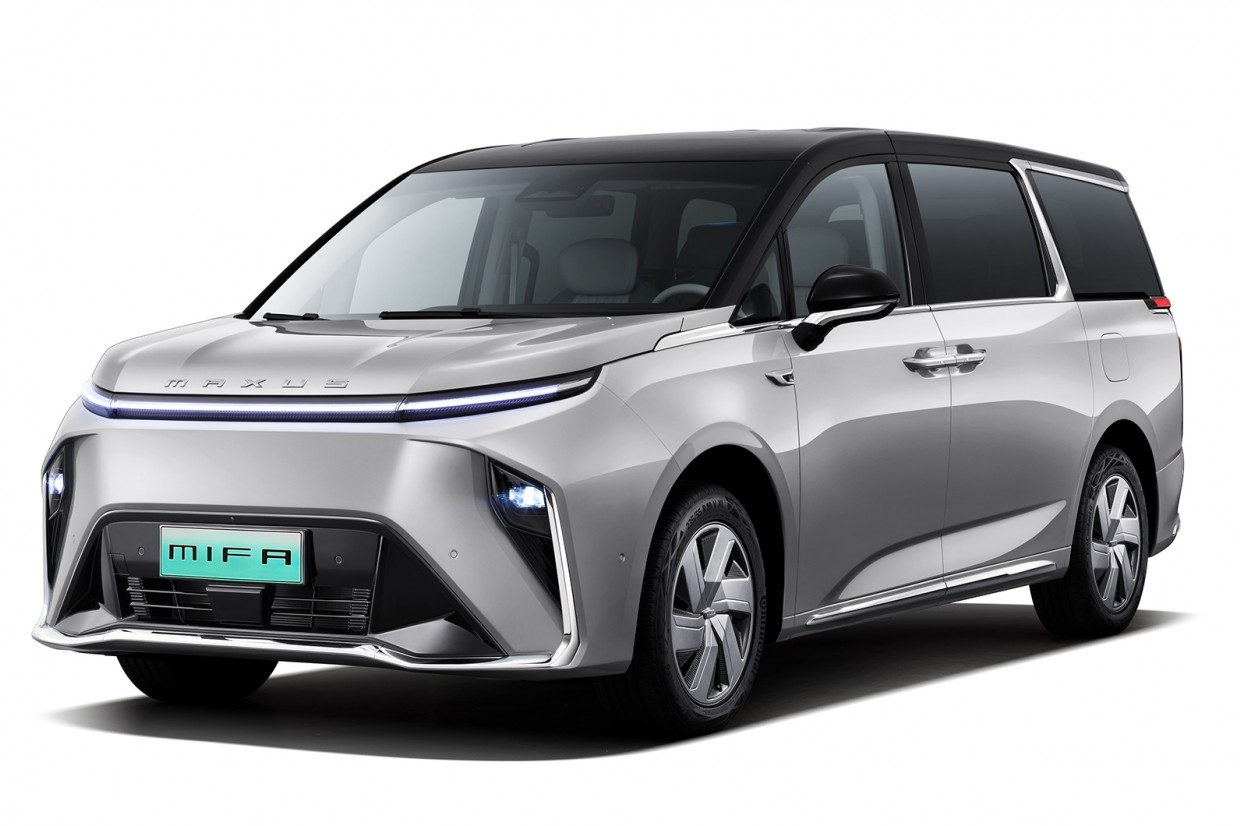 The two new machines have been unveiled at the CV show in Birmingham, and mean Maxus now offers 12 full electric vehicles in its UK line-up. The brand was established in 2011 after Chinese giant SAIC, which also owns MG, snapped up British van manufacturer LDV.

The MIFA 9 – which the firm says stands for Maximum, Intelligent, Friendly and Artistic, which I’m sure you’d already guessed – was first shown at the Gaungzhou Auto Show late last year, but Maxus has now confirmed it will be offered in the UK and Ireland.

The Volkswagen ID Buzz rival is 5270mm long and 2000mm wide, and will offer seven-seats. It is powered by a 180kW rear-motor which draws power from a 93kW battery pack. Maxus cites an official range of 323 miles – although that is on the NEDC test cycle and not the WLTP used in Europe.

It also offers what Maxus calls an ‘intelligent driving housekeeper’, which can recognise your driving style through data and sensors.

The MIFA 9 will be available to order from August, with deliveries starting early next year. Notably, Maxus says that the new platform underpinning the machine could also be used for SUVs and pick-ups.

Speaking of pick-ups, Maxus has also revealed the new T90EV, which is a full electric version of the Chinese-market T90. Also available to order from August, the rear-drive machine is designed for on and off-road driving, and features a 150kW motor and an 88.55kWh battery giving a WLTP range of 198 miles. 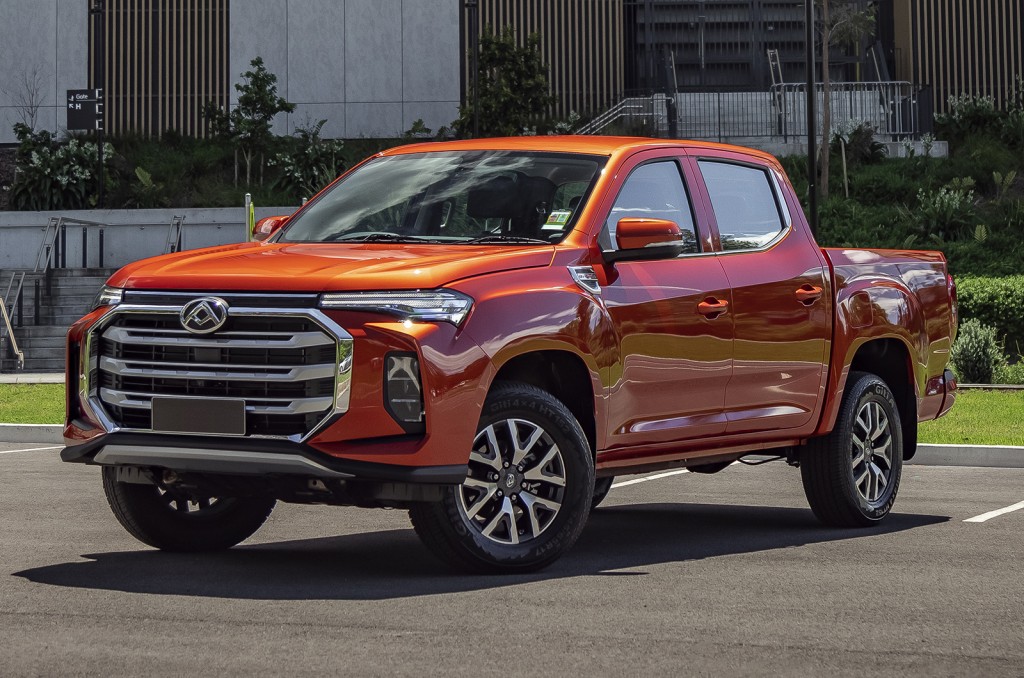 Inside, the T90EV features a 10.25in digital touch screen instrument cluster, a stainless steel sports bad and outside rope hook.

The two new models will be offered alongside the existing Maxus eDeliver 3, a Ford E-Transit rival, and the larger eDeliver 9, which are both offered in a range of body styles and forms.

Maxus has been a leading player in the electric van market, with an 11% share of the UK eLCV market over the last year. More than 36% of the van’s sales were battery electric machines.