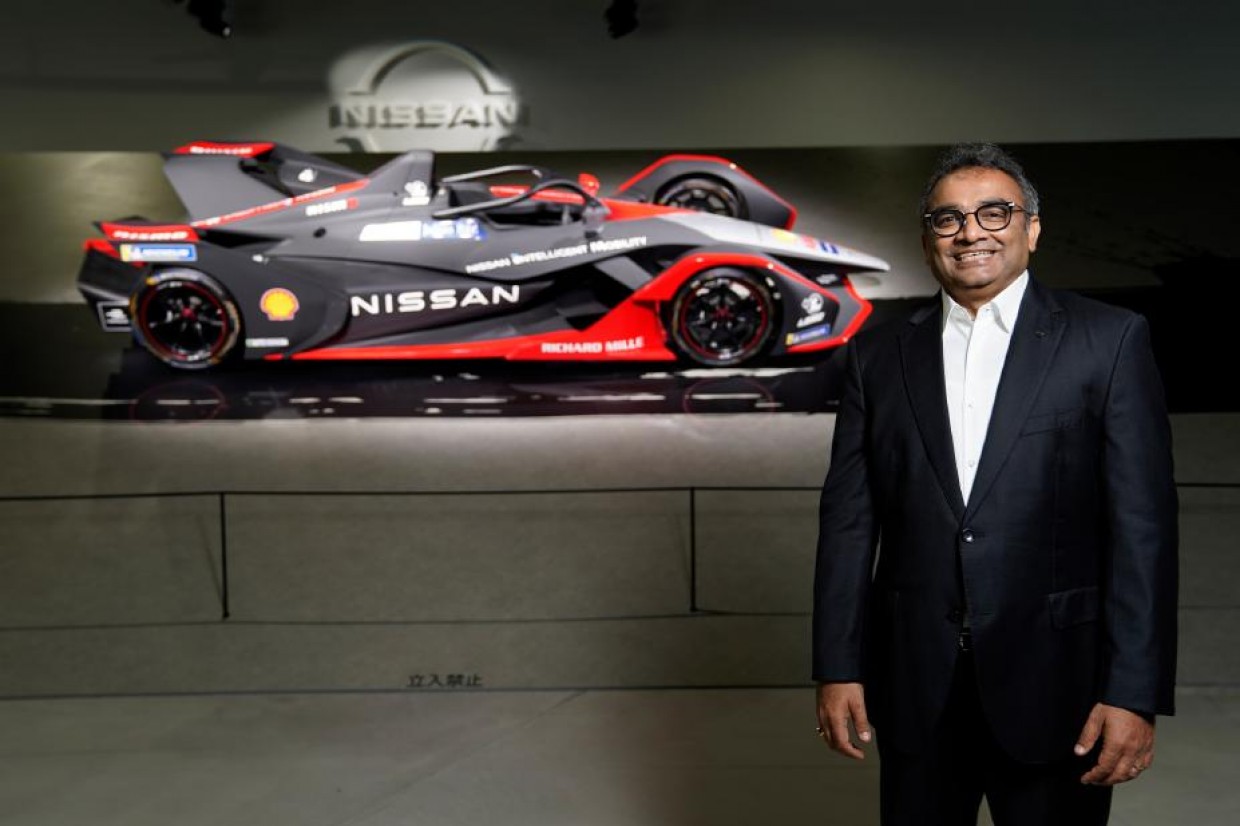 Founded by Jean-Paul Driot, e.dams is the most successful Formula E team to date, having won three championships when the team was partnered with Renault.

After the passing of Driot in 2019, the team’s management fell to his sons Olivier and Grégory who now say it is the "right time’" to sell their share of the team to Nissan. 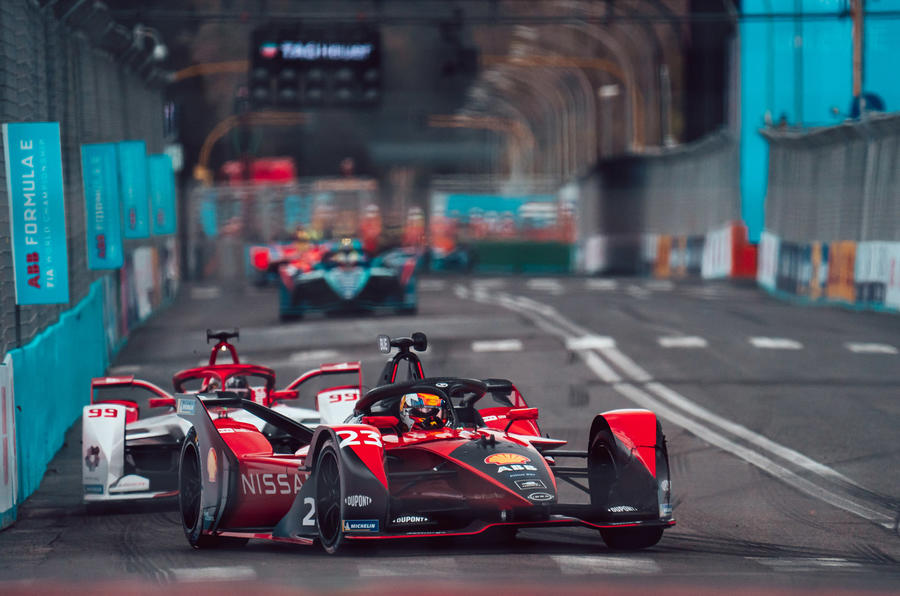 Nissan says its participation in the sport is part of the brand’s long-term commitment to electrification and sustainability, as laid out in its Ambition 2030 strategy.

The acquisition of the whole team is described by Nissan as a "natural step for the Japanese OEM to take full control of its Formula E project".

“These are exciting times for all of us at Nissan, our fans and customers everywhere,” said Ashwani Gupta, Nissan's chief operating officer.

“We have been on the grid for over 85 years, and our desire to win continuously accelerates us forward. We learn as we race, and the relentless pace of technological progression that drives the Formula E championship will provide us with many opportunities to inform and develop even better cars for customers.

“The acquisition of the e.dams team not only reconfirms our long-term commitment to Formula E, but also to the exciting, high-performance world of motorsports competition as a whole.”