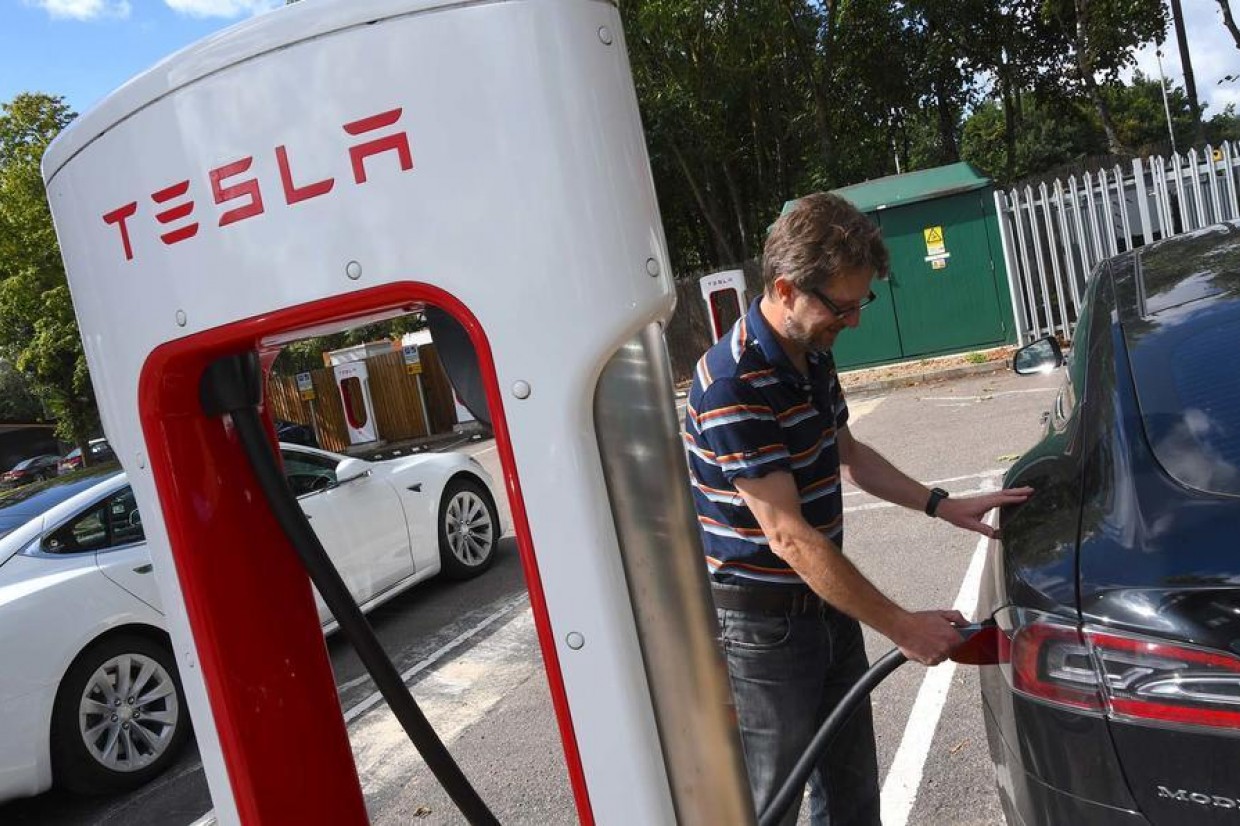 Tesla will allow drivers of other electric vehicles to use 15 of its UK Supercharger sites as part of a pilot scheme that could lead to the entire network being open to non-Tesla machines.

The Supercharger network is the largest fast-charging network currently in operation, with more than 30,000 chargers worldwide. It has traditionally only been open to Tesla vehicles, since since last November the firm has been running a Non-Tesla Supercharger pilot trial in the Netherlands.

The UK government recently indicated that Supercharger sites here would be open to non-Tesla drivers, a move that will provide an instant boost to the UK's high-speed charging network. But while the move will be welcome to non-Telsa owners it will likely prove controversial with some Tesla drivers, who view access to the Supercharger system as a major perk of ownership and a reason for picking a Tesla over another EV.

But Tesla is pressing ahead with expanding the pilot scheme, and has now opened select stations in Spain, Belgium, Sweden, Austria and the UK to non-Tesla owners. The UK portion of the trial will feature 15 stations comprising 158 individual chargers.

Everything you need to know about UK car charging

Non-Tesla drivers will need to use the Tesla app to access the Supercharger network, and will do so via a charging membership model. There will be a choice of a non-member race that averages 60p/kWh, or accessing a lower rate by paying a £10.99 monthly fee. The exact pricing varies by site.

In a statement, Tesla said that “it’s always been our ambition to open the Supercharger network to Non-Tesla EVs, and by doing so, encourage more drivers to go electric.”

It added that drivers of its vehicles can continue to use the Supercharger stations as they presently do, and said that “we will be closely monitoring each site for congestion and listening to customers about their experiences.”

The firm added: “More customers using the Supercharger network enables faster expansion. Our goal is to learn and iterate quickly, while continuing to aggressively expand the network, so we can eventually welcome both Tesla and Non-Tesla drivers at every Supercharger worldwide.”