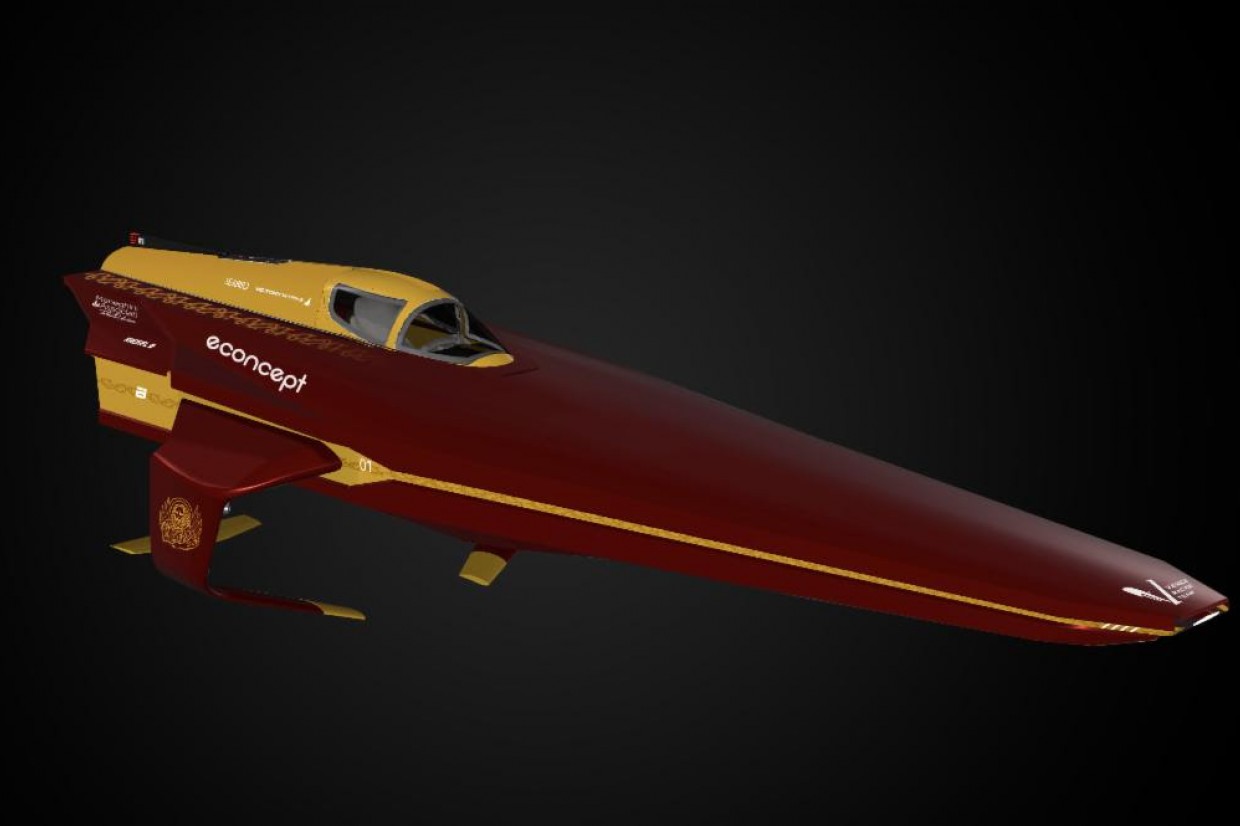 Venice Racing Team is the first squad to be announced for the inaugural UIM E1 electric raceboat world championship.

Earlier this month the E1 championship successfully tested the Racebird prototype, the all electric foiling raceboat which teams will use to compete in the series which starts in 2023.

Venice Racing Team has been created specially to compete in E1 and is the brainchild of entrepreneur Francesco Pannoli, who will lead the operation. 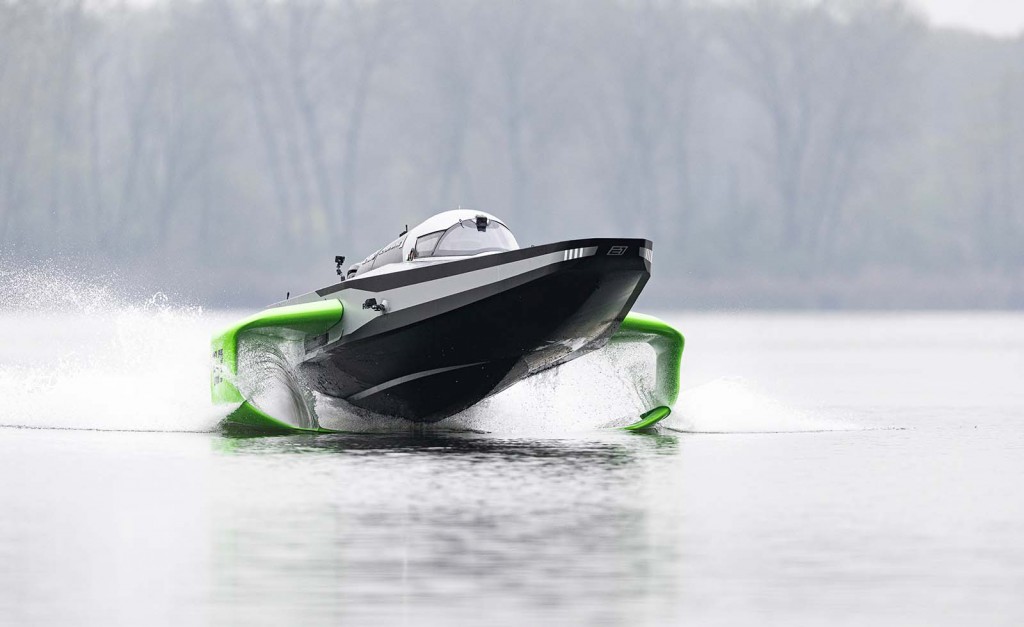 The team is expected to announce its pilot line-up at the Genoa International Boat Show next month.

The E1 race series, which was co-founded by Extreme E creator Alejandro Agag, will see up to 12 teams and 24 pilots competing on the water in spectacular global race locations. 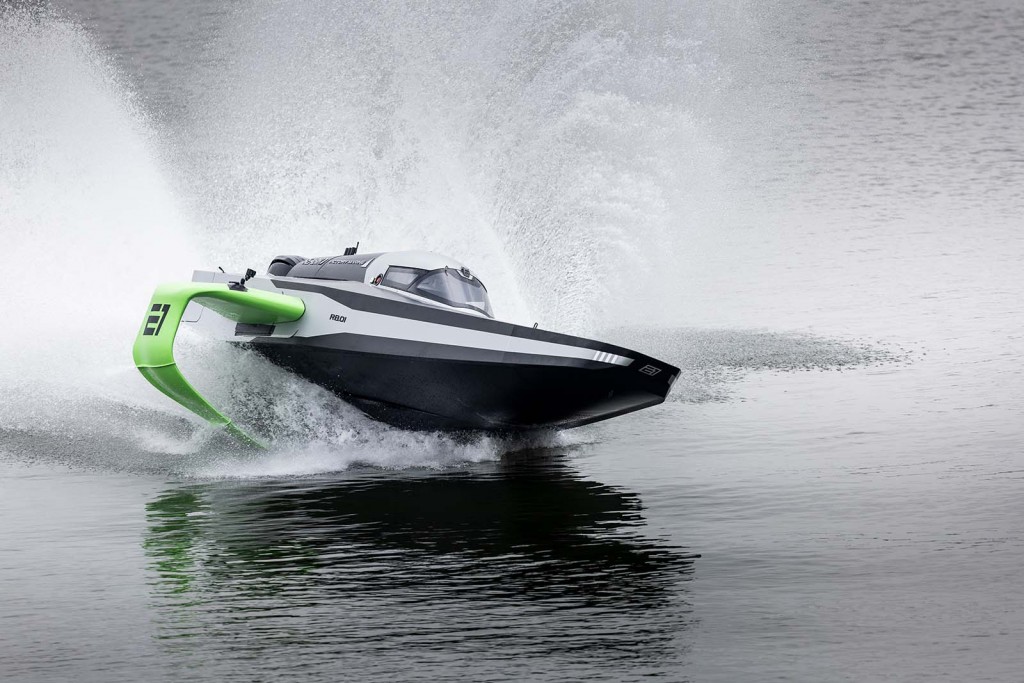 Venice Racing Team says it has entered the new racing series to “provide a focus and platform for the many institutions and companies in Venice, who share a common philosophy and commitment to building a sustainable future”.

The crew also wants to help drive action to protect the Venice and its unique lagoon environment, residential ecosystem, and artistic heritage.

“The E1 World Championship represents a revolution in the nautical world, it gives to the passion for racing the responsibility of being the driver of positive change,” said Francesco Pannoli, team principal of Venice Racing Team.

“This is an important moment of transition for Venice, Veneto, Italy and the entire world when it comes to sustainable mobility, even in the water.

Rodi Basso, co-founder and CEO of the E1 world championship said that the series was currently “speaking to dozens of other prospective teams across a broad spectrum of sports, from traditional powerboating, to sailing and in the automotive world.”

He added that the championship was also progressing its discussions with a number of brands and organisations seeking to compete as teams in the upcoming race series.