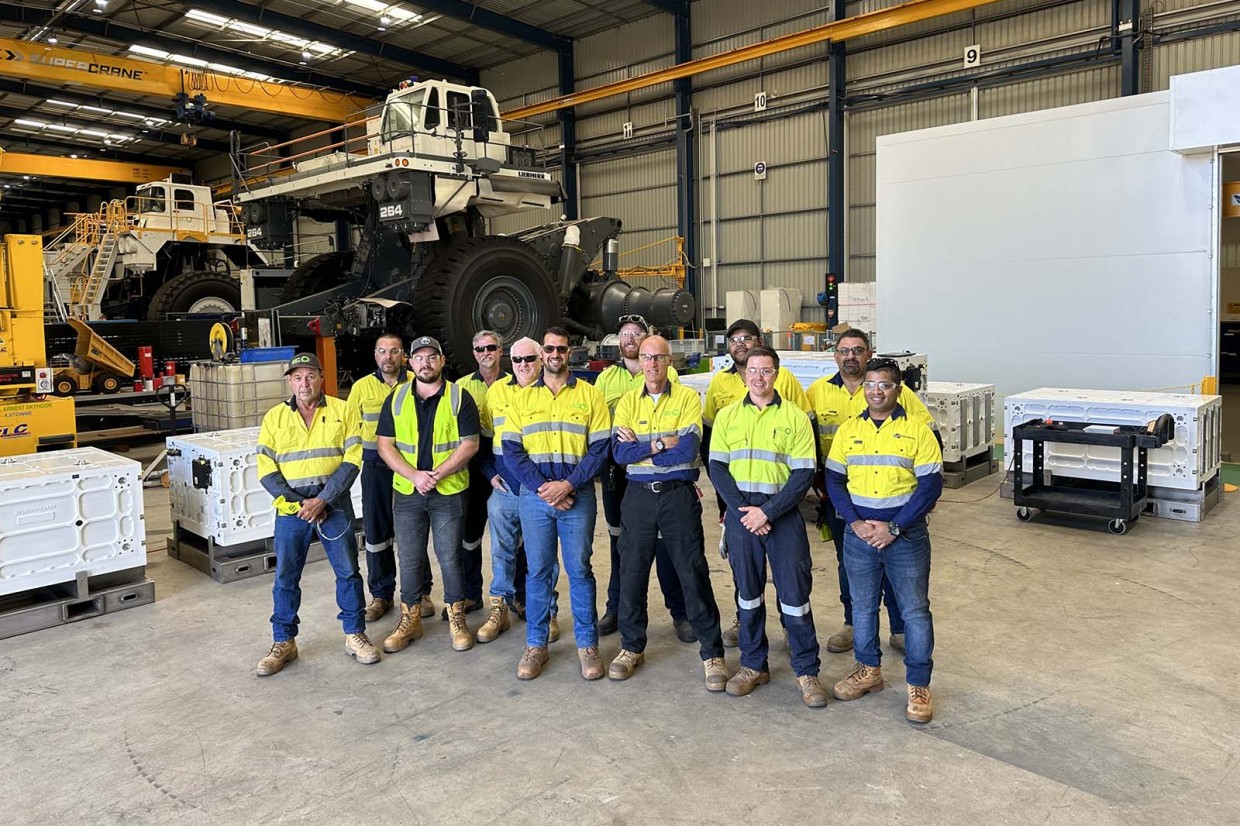 Automotive tech firm WAE Technologies has unveiled the largest battery it has ever produced, which has been designed for use in a zero-emission electric mining haul truck. 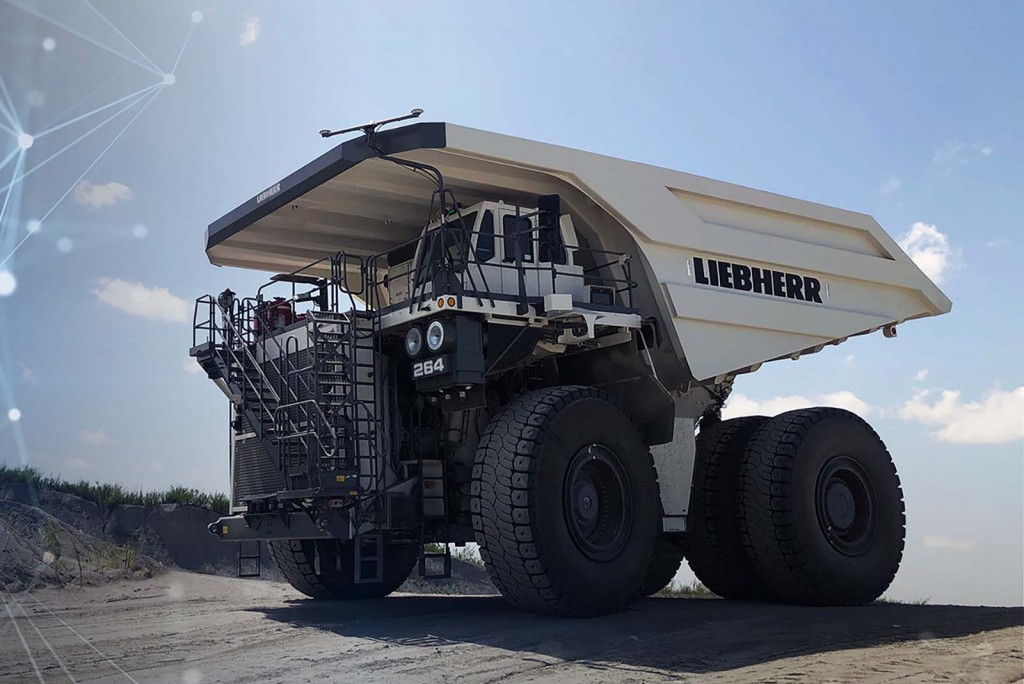 Fortescue completed its purchase of Oxfordshire-based WAE - formerly known as Williams Advanced Engineering - last year, a company which was originally spun out of the Williams F1 team.

The new 1.4MWH prototype battery system has been specifically designed for use in a 240-tonne mining haul truck. 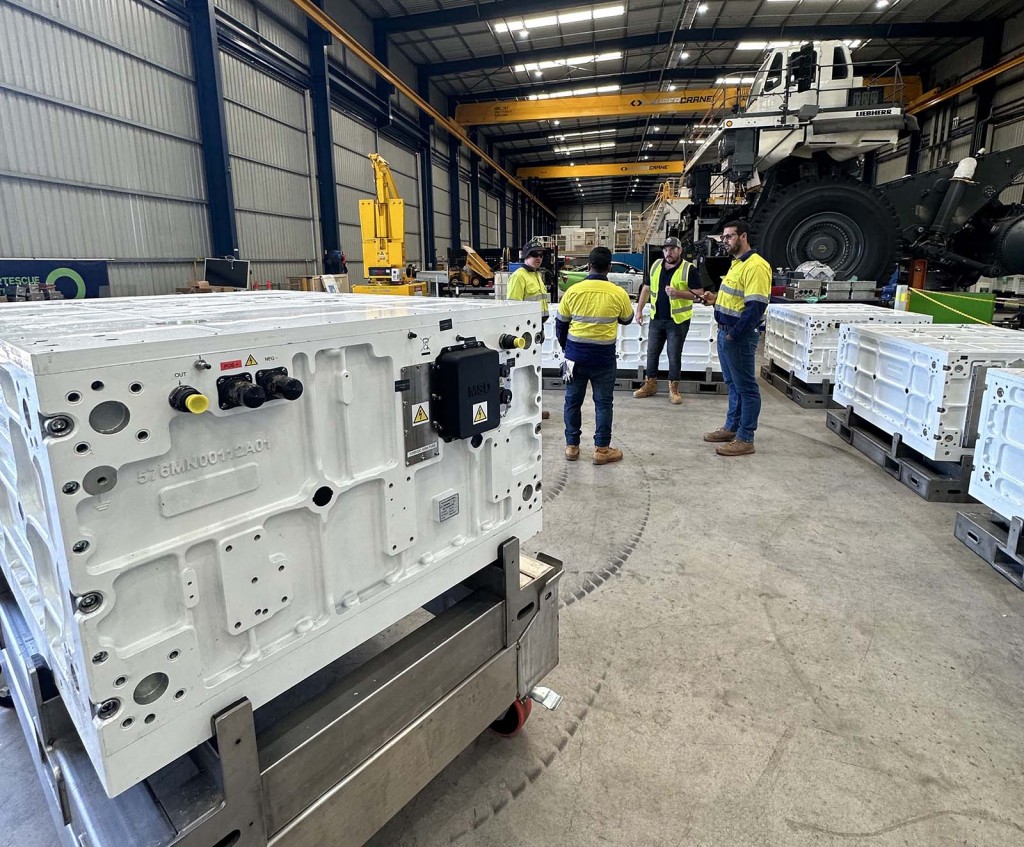 Fortescue says the battery will be an important part of the Australian firm’s $6.2billion decarbonisation strategy, where they plan to eliminate fossil fuels from its iron ore mining operations. The firm hopes to reduce its emissions by swapping its fleet of diesel trucks with battery or hydrogen powered machines.

The 15-tonne power system measures 3600mm long, 1600mm wide and 2400mm high and is made up of eight sub-packs, each with 36 modules which are individually cooled by a battery management system.

The battery can be fast-charged in around 30 minutes and can harness energy through braking when travelling downhill.

Now complete, the battery will be assembled and installed at Fortescue’s facility in Perth, Australia, before being transported to mines in Pilbara for testing on site later this year.

“This high-performance power system not only boasts the highest energy storage of its kind, but will also be the first to offer 30-min fast charging.”

“This is an inspiring example of what can be achieved combining Fortescue’s pioneering green energy vision for its global vehicles and WAE’s extensive expertise in advanced batteries.”