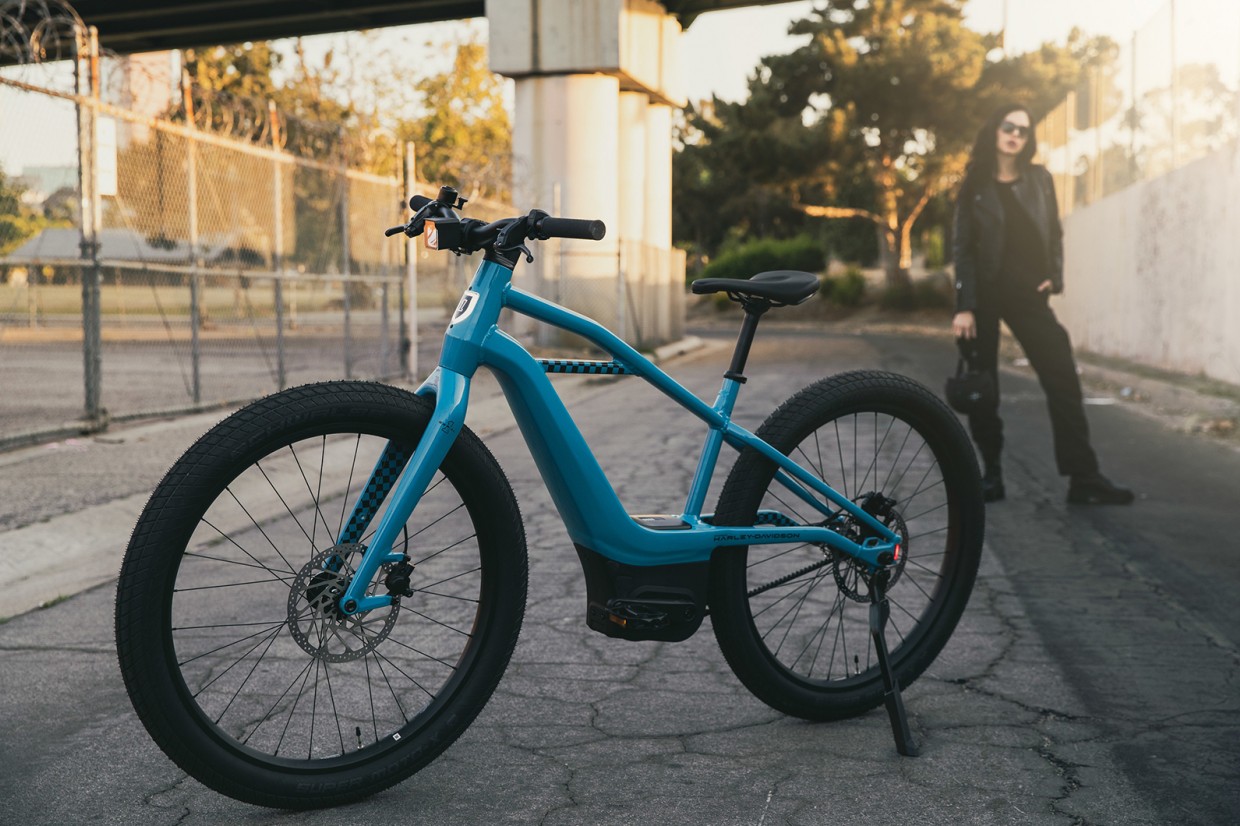 How’s this for an unlikely partnership producing an unlikely product? Motorbike giant Harley Davidson and internet search behemoth Google have teamed up to launch a new range of internet connected e-bikes.

Yes, Harley Davidson makes bikes with pedals as well as motors – or at least it’s Serial 1 spin-off e-bike brand does. It's basically like Harley's Livewire electric motorbilke spin-off LiveWire, but for bikes with pedals.

The firm currently offers four bikes in the UK, which are generally sold through Harley Davidson dealers: the Rush/CTY, Rush/CTY Step Thru, Mosh/Tribute and Mosh/CTY (lead picture). All the machines feature pedal-assist up to 15.5mph powered by a Brose S Mag mid-drive motor that is mated to a 529Wh removably battery. A variety of frame sizes are offered, with prices starting from €3999 (£3390) for the Mosh/CTY. 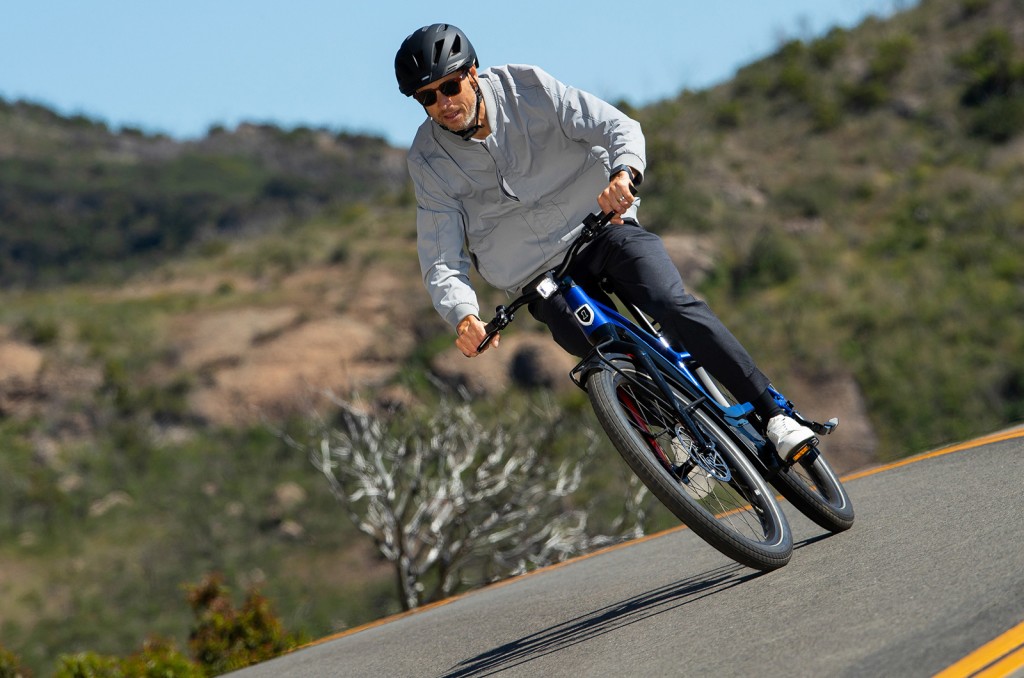 Serial 1 has now revealed details of its second-generation e-bikes in the US, while the range and basic hardware seem to be unchanged, there is a notable new addition: the firm has teamed up with Google Cloud to add cloud connectivity features.

That means the Serial 1 range can basically serve as cloud-connected machines, which means they can offer a range of feature. There’s a built in digital security system, allowing riders to digital lock their bike with an app, and monitor it at all times with location tracking. 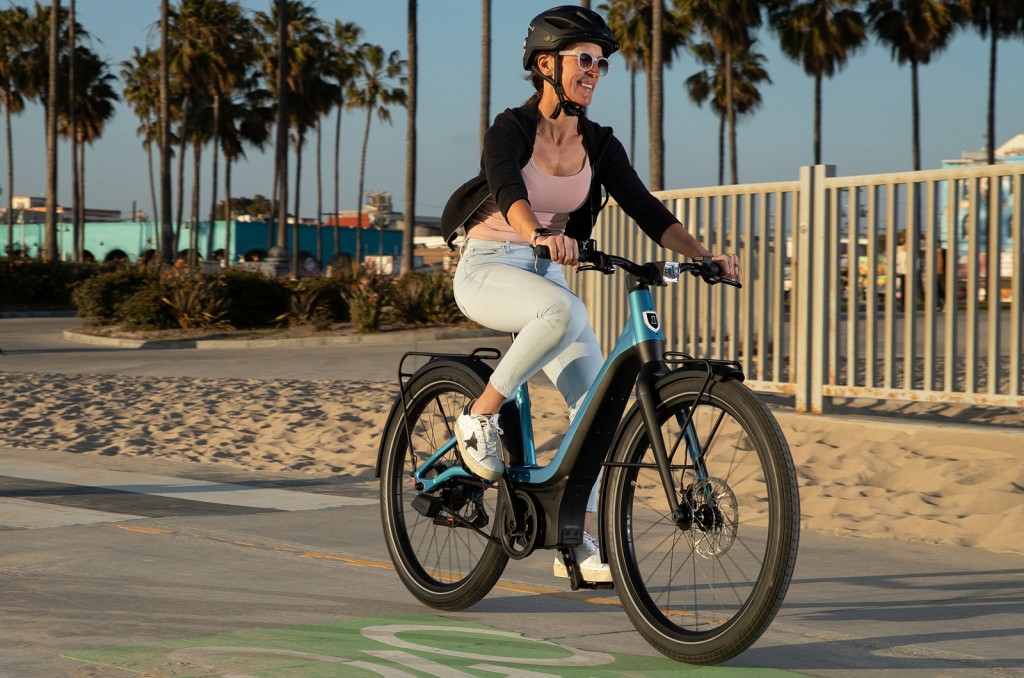 The machines will also feature built in Google Maps, which will offer bike-specific route directions, which will include relevant bike lanes and paths. There’s also a real-time ride data dashboard that can display distance travelled, battery range and other data - and can produce a ride summary at the end of every trip.

Meanwhile, all the Serial 1 machines will also feature a USB-C charger built into the handlebar stem, so that you can charge your mobile when you’re riding.

There are no details yet on when the second-generation machines might reach UK dealers.