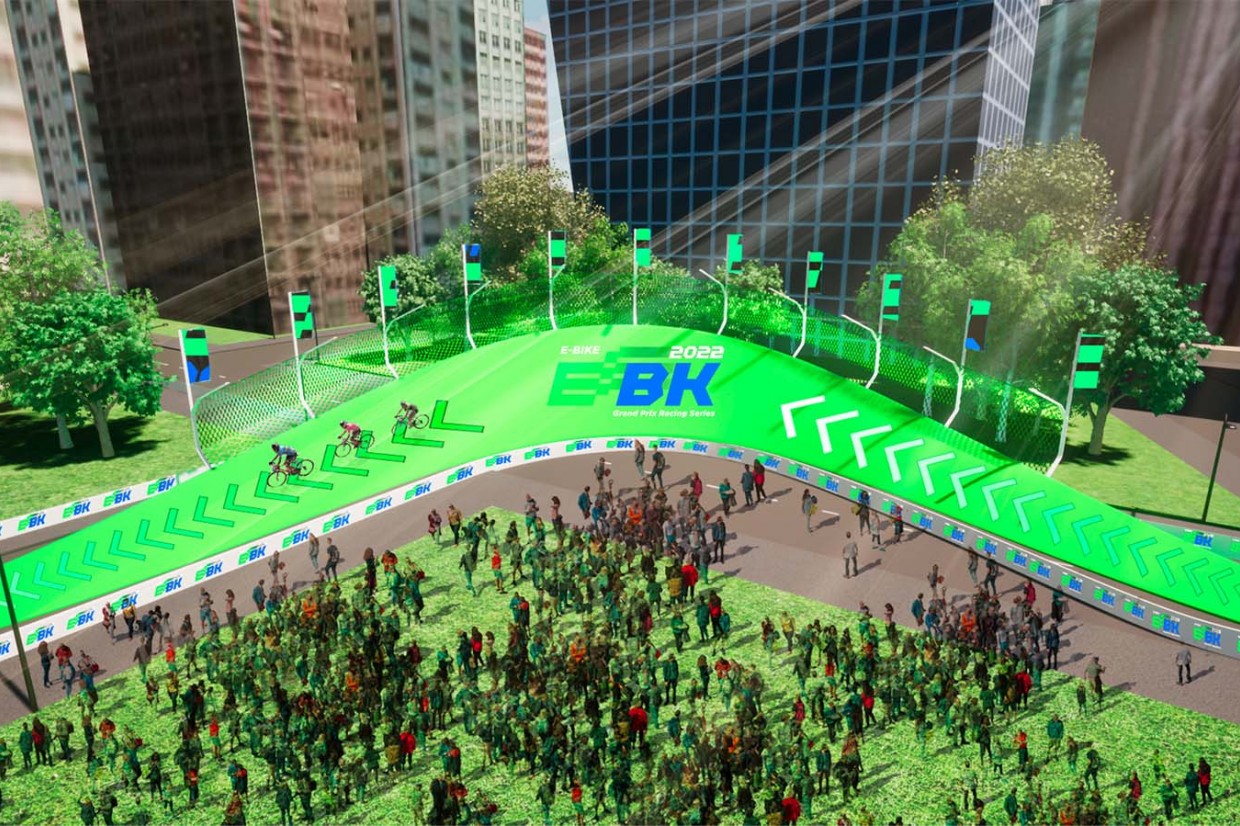 E-bike categories in races have been around for a little while, with disciplines like the E-MTB XC World Cup gathering momentum in 2021. But before now, road cycling seems to have favoured e-racing of the indoor variety, with Zwift largely heralding competitions such as the Esports World Championships.

E-bike Grand Prix Racing (EBK) is seeking to change this, with the creation of a ten-round one-hour criterium style series, with each race taking place on public roads within host cities, including Dubai. Ten teams will battle it out to become the inaugural series winners, with each team to have a female and male team in an attempt to promote equality from the get-go.

Swiss bike manufacturer BMC will provide the bikes, although any details of what they might look like or the technological aspects are yet to be announced. All we know is that the bike frame, motor and battery specifications will be the same for every rider. It will be up to the teams to decide on the other components. 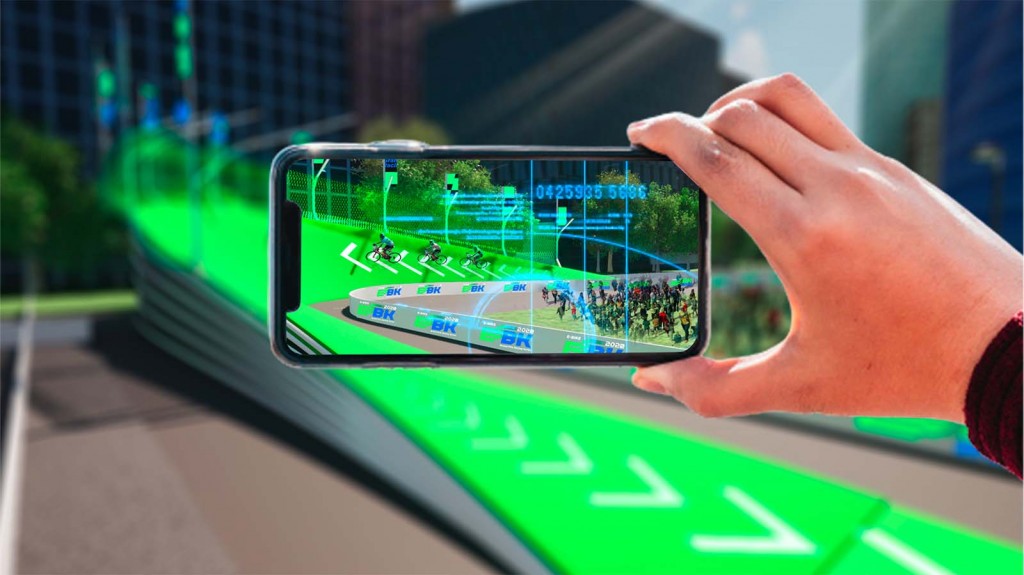 Similarly, the athletes, the ones powering the show, are also yet to be announced. EBK promises 'world-class athletes' and suggests World Tour teams might find this a curious proposition, but it will be interesting to see what kind of riders these races attract and whether they would be willing to extend or re-organise their seasons to race this series towards the back end of the year.

It's not just sheer power that will determine the winners of these races. With the addition of the electric bike element, data-driven tactics will be at the forefront of the strategies, with the potential for some seriously exciting bike racing. Criterium racing is already fast, and yes, furious, so the inclusion of motor-powered bikes will be an intriguing concept, particularly if the city centre courses are tight and technical.

The two-day format for the racing will include a team time trial (TTT) on day one, the results of which will decide the starting groups for the Grand Prix on day two. The Grand Prix will be a one hour plus one lap criterium race, on a 2.5-5km long city centre circuit. Within this circuit, there will be the addition of specially designed inclines, or 'Power Zones', as well as intermediate sprints and eliminations. Interestingly, the organisers have stipulated that no recharging of the batteries will be allowed between the TTT and the Grand Prix. 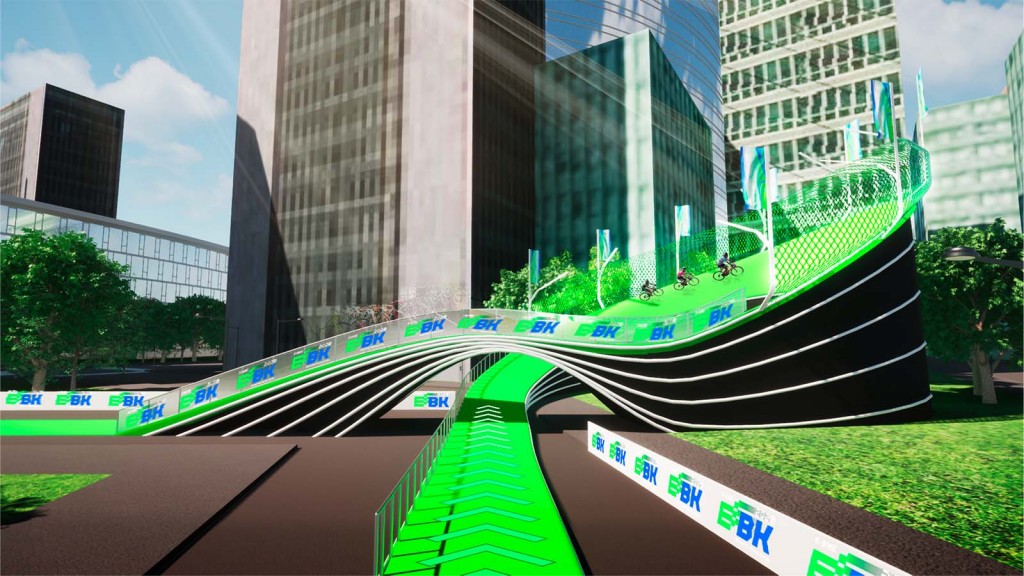 However, in a similar way to Extreme E, the EBK series isn't just about racing, instead, the organisers hope to promote a legacy of a 'Sustainable Transformative Mobility programme'. This is something the cities will have to agree to and aim to help to deliver local urban transport projects to promote a greener and more sustainable way of living. Cities across Europe, Asia, North America, Australasia and Africa will host the series, with each also featuring a 'micro-mobility expo'.

The race series is due to begin in late 2022 in Dubai, and then throughout 2023. All races will be broadcast live across the world. 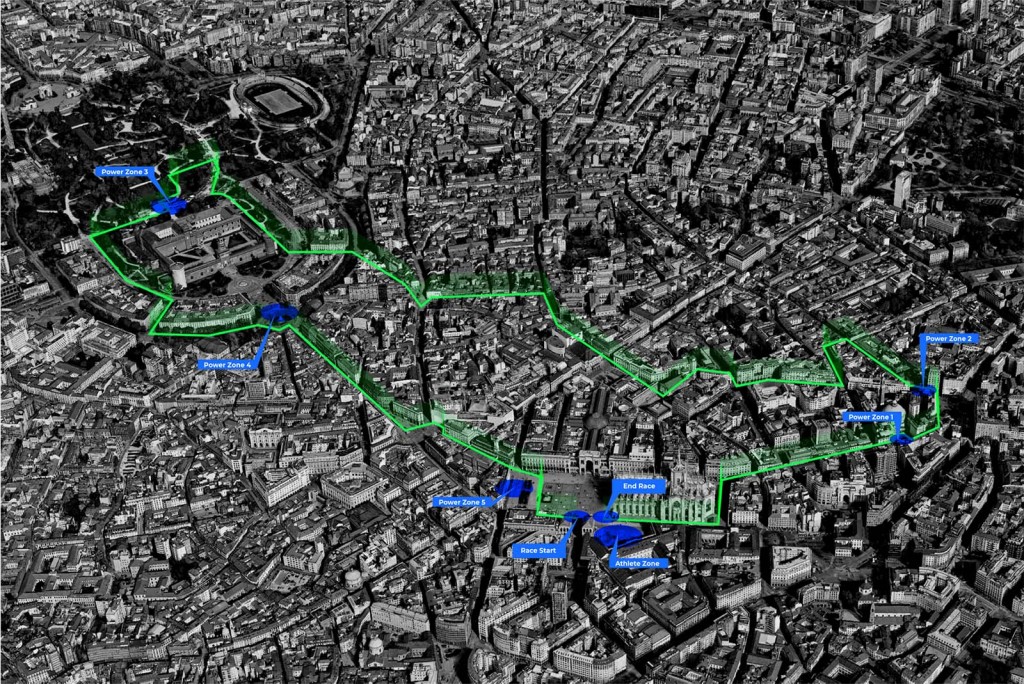