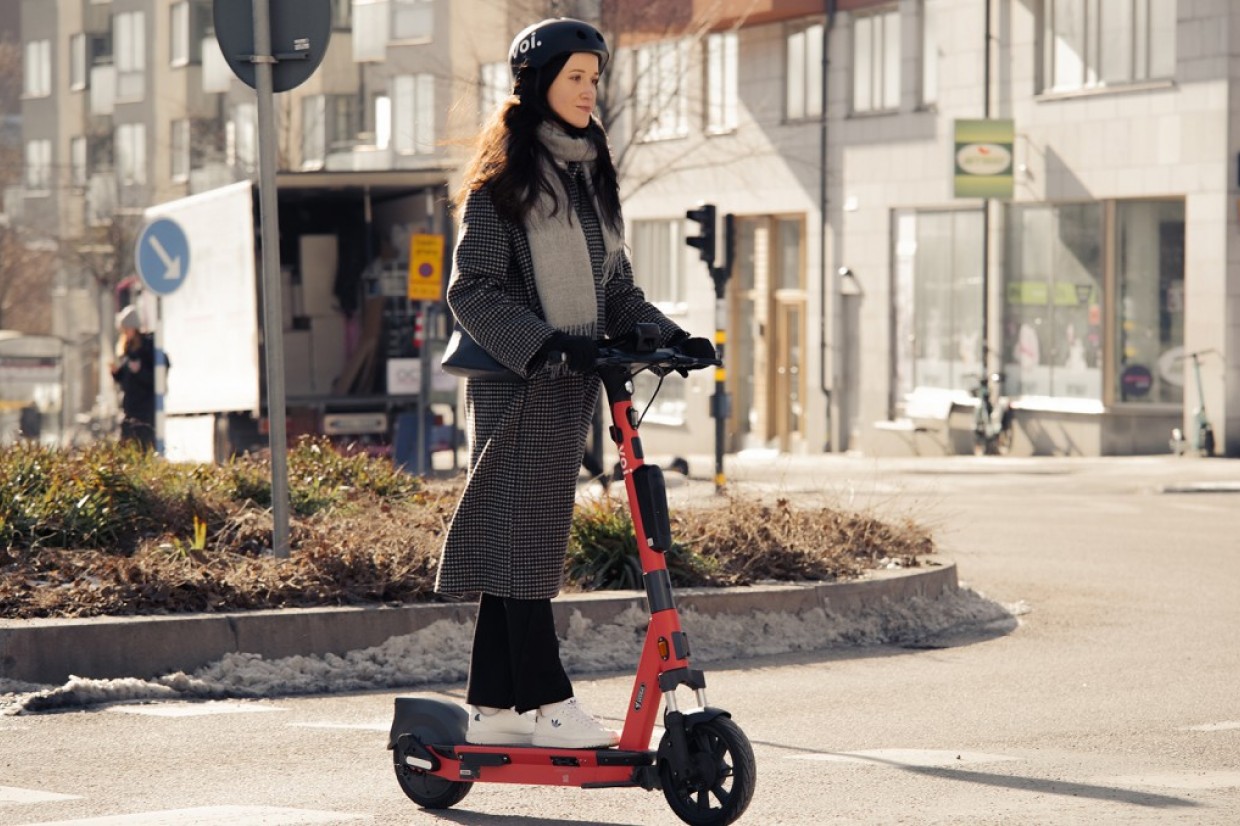 E-scooter and e-bike rental service Voi says it has reached a landmark of 100 million rides on its devices across Europe since its launch in 2018.

The Swedish ride sharing firm recently announced the launch of its new Voiager 5, it's fifth generation device which is made from more than 30% recycled materials and features upgraded safety technology.

Since January 2021, the Voi has expanded into 80 towns and cities across 11 different countries.

In the UK, Voi has been running e-scooter rental schemes since it launched in Northampton in 2020, and recently passed another milestone with 10 million rides. Voi operates in 17 cities across the UK including Birmingham, Bristol, Oxford and Cambridge.

Voi says that during 2021, ride numbers more than tripled with the company hitting a peak of 300,000 rides in a single day in July last year.

“Reaching 100 million rides is not only a huge milestone for the whole Voi community, both riders and our teams across Europe, but also for the towns and cities we operate in,” said Voi boss Fredrik Hjelm.

“It’s truly amazing to see that sustainable micromobility is being adopted by the mass market and that we have been able to play such a great role in that transition.”

In November 2021 Voi committed itself to a more sustainable future and pledged to become carbon positive by 2023.