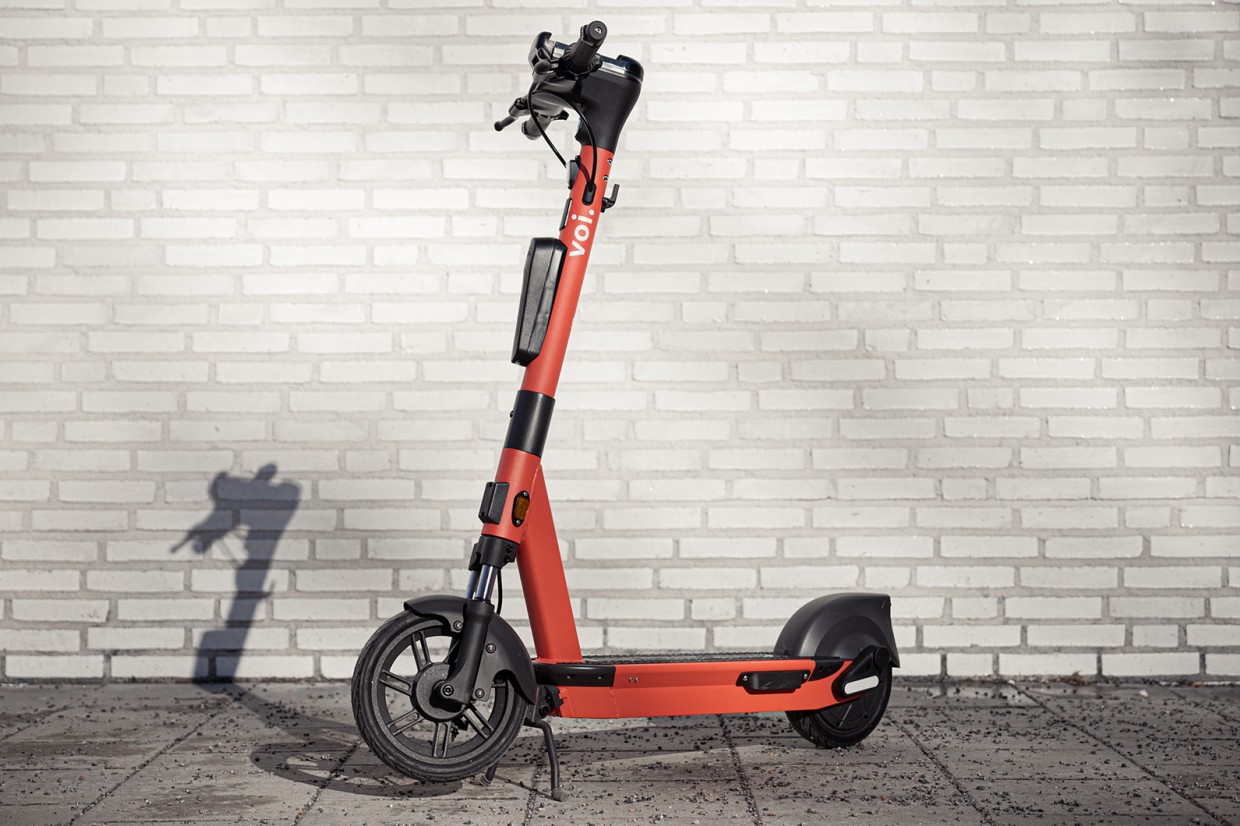 Swedish rental e-scooter firm Voi, which operates 17 trial schemes across the UK, has revealed a new fifth-generation scooter featuring that the firm claims offers major upgrades in both safety and sustainability.

Voi claims a more durable design and great use of modular components has extended its life to around five years, while a greater proportion of the scooter’s materials can be recycled.

To increase safety, the V5 features a larger front wheel with extra tyre tread depth and increased shock absorbers. The ride height of the machine has also been raised so that it can cope better over potholes. Voi also says it has upgraded the brakes to make them more durable and sturdy. 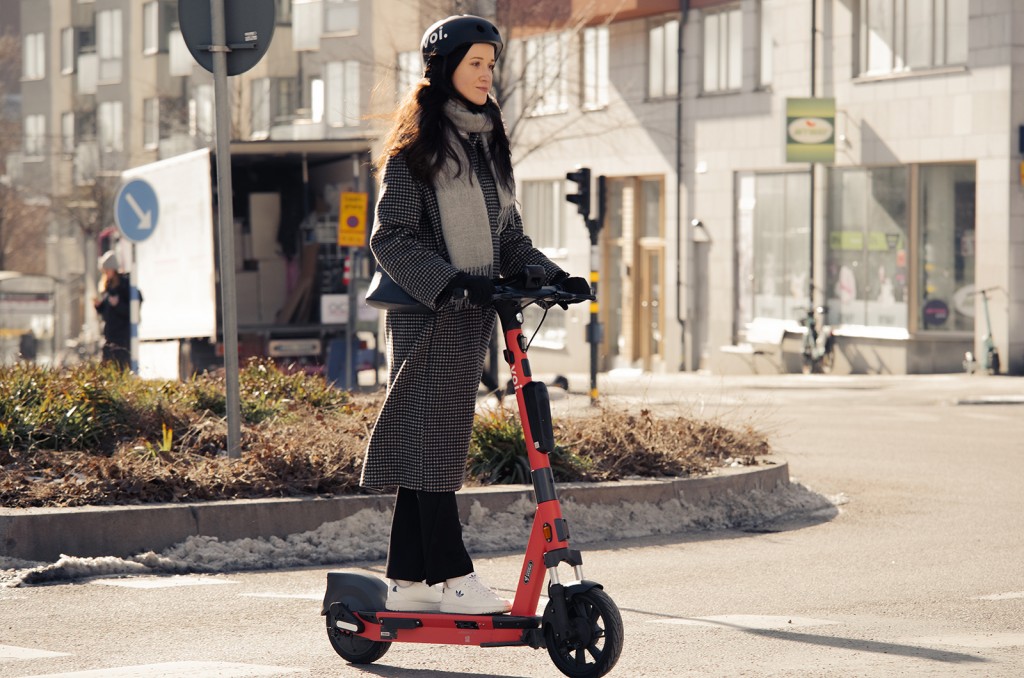 Voi added that upgraded connectivity has allowed the firm to improve its geo-location, which means it can detect if riders have finished journeys in designated parking spots with “sub-metre accuracy”. The firm has also introduced a QR code on every scooter, which riders and non-riders can scan using their smartphone camera to alter the firm is any vehicle is parked incorrectly.

Are e-scooters legal in the UK? Move Electric's full guide

As well as the safety upgrades, Voi has also introduced a number of design tweaks after consultation with groups including Open Inclusion and Women in Transport in order to make the vehicle more inclusive. As a result, the dashboard design has been reworked, including a new centrally-located phone holder that is built into the frame.

The handlebar has also been reworked to make the brakes, indictors and bells easier to reach, while the indicators are now auto-cancelling to avoid ride distractions after cornering.

Voi has been running rental e-scooter schemes in the UK since it launched in Northampton in September 2020, and recently passed a milestone 10 million rides in the UK. The 17 cities it operates in include Birmingham, Bristol, Cambridge and Oxford.

Following Russia’s invasion of Ukraine, Voi has recently faced questions over investments in the company held by Russian businessmen – with several UK politicians having suggested that could lead to it being stripped of its UK rental schemes.

The firm has addressed the issue in a post on its website. It said that two Russian investors – Aleksander Eliseev of Litten Investments and Ilya Yushaev of PTC – own a combined stake of around four per cent of the firm’s shares.

Voi said that “we are confident that these investors are committed to young, growth tech companies for these same reasons. Furthermore, neither has any influence in the company’s decision making.”

The firm has asked both to temporarily transfer its voting stakes to Voi’s CEO.

The firm added that it has suspended all business in Russia and Belarus, and said that Voi would “continue to stand by the people of Ukraine and condemn Russia’s invasion as a gross violation of international law and human rights”.