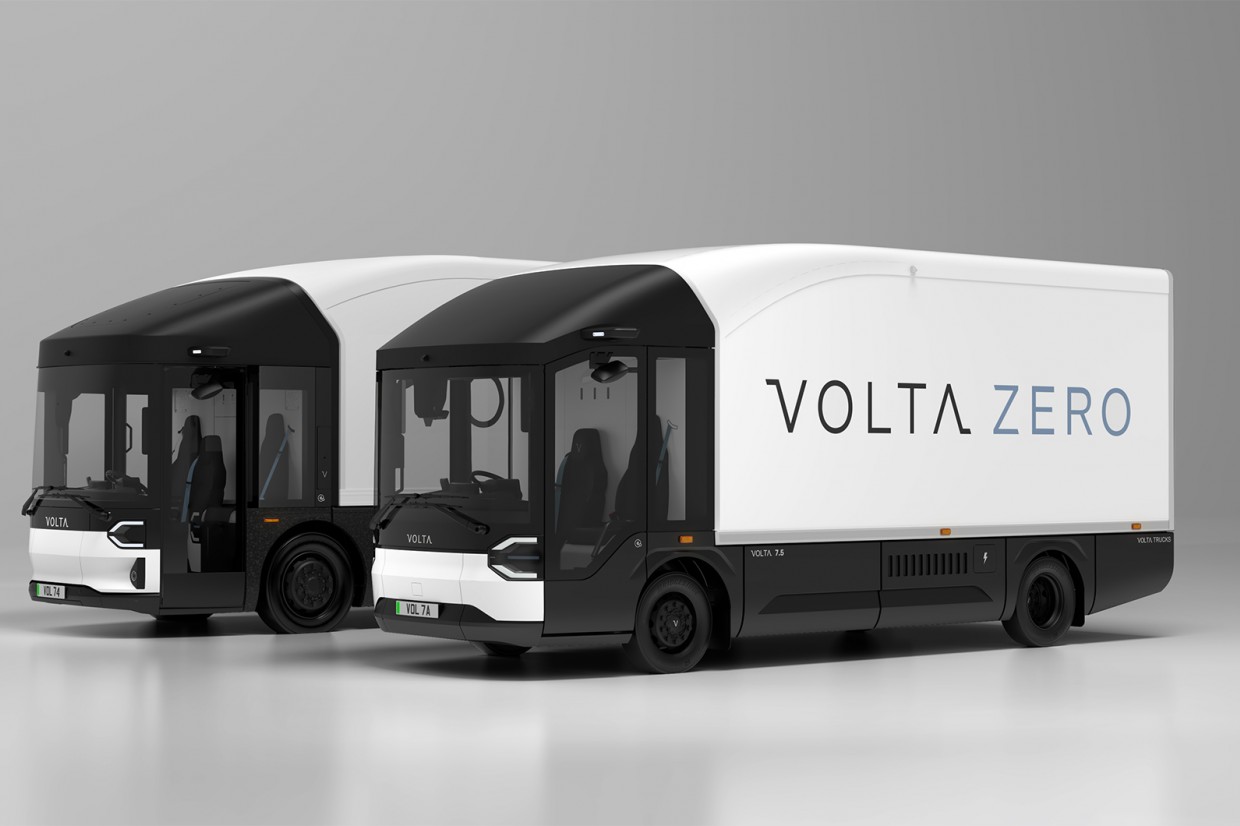 The two new models are due to go into production in 2025, following the already revealed 16-tonne bespoke electric Volta Zero. That model is due to begin production later this year. Volta is currently putting the finishing touches to a run of pre-production models for final development and customer trials before production begins later this year.

As promised, the two smaller machine follow a 'nesting doll' design, with a close visual resemblance to the 16-tonne truck. They feature identical cab designs, but differ in the load area. The 7.5-tonne truck has four wheels, while the 12-tonne version has a longer body and two extra wheels at the rear to cope with its higher payload. 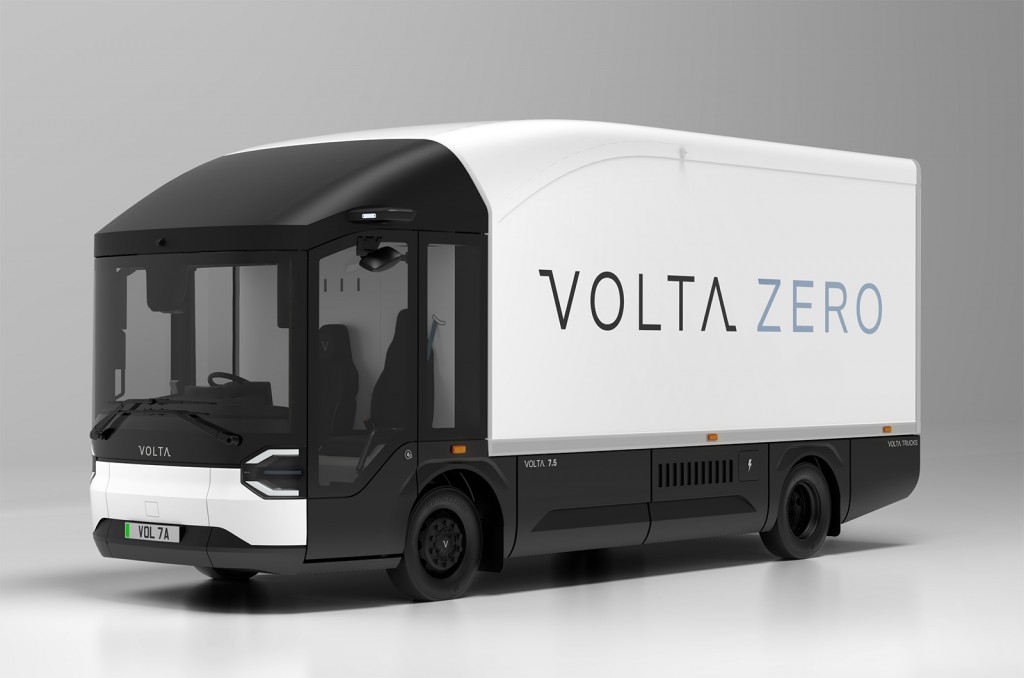 The retention of the existing 16-tonne truck's cab design is a key part of Volta's focus on using the freedoms offered by EV design to improve the driver experience. With no need for the cab to sit above a Diesel engine, the Volta Zero features a low cab with large windows offering 220-degrees of direct vision for drivers. The three-seat cab features a central driving seat, which is designed to maximise visibility and reduce blind spots.

The remainder of the Volta Zero features a relatively standard truck design, with twin chassis rails featuring the batteries mounted between them.

Volta says that a pilot fleet of 7.5- and 12-tonne Volta Zero trucks will begin customer trials in 2024, with series production following a year later. The firm is also working on an 18-tonne Volta Zero, which is due to go into production int eh middle of next year.

How Volta is aiming to revolutionise last-mile deliveries

Volta CEO Essa Al-Saleh said; “Our customers tell us that they really appreciate the safety and zero-emission attributes of the 16-tonne Volta Zero, but also need smaller 7.5- and 12-tonne vehicles in their operations. Our engineering teams are now scaling rapidly to be able to deliver all four vehicles at pace, as our customers ask of us.”