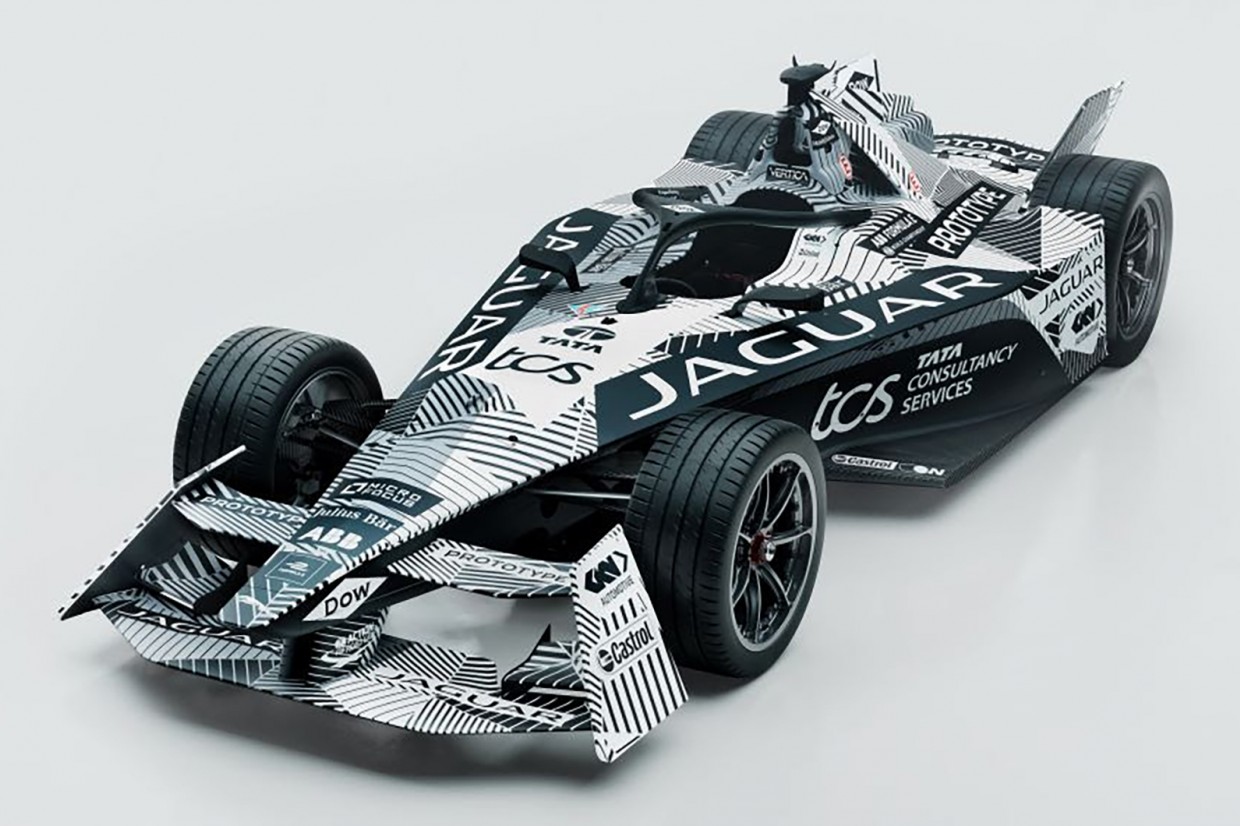 Formula E has revealed the new Gen3 race car that will be used in the electric single-seater world championship from 2023 onwards, claiming that the new fighter jet-inspired design has been optimised for street racing.

The machine was revealed ahead of this weekend’s Monaco e-Prix, and is the third generation of machine featured in the championship. It will be introduced for the ninth season of the ABB Formula E World Championship, and is claimed to be faster, lighter and more powerful than the previous two cars. 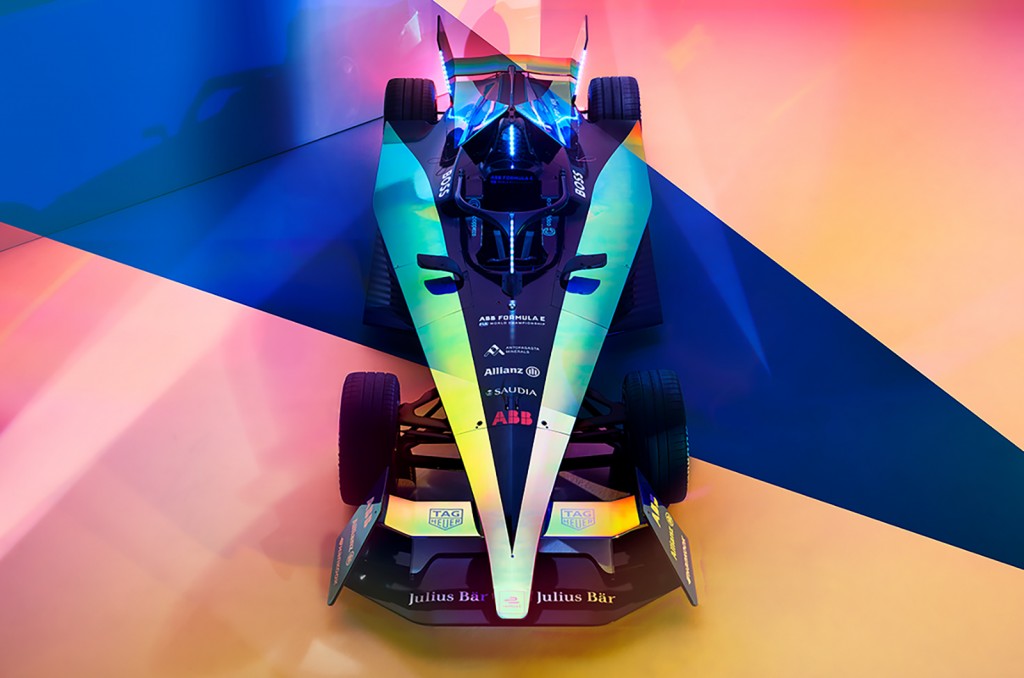 Under Formula E rules, all teams are required to use a spec chassis, but can fit their own powertrain, allowing manufacturers to focus on areas most relevant to road car design.

The machine will have a top speed of more than 200mph, and bosses claim it will be the most efficient formula racing car ever produced, with more than 40% of the energy used within a race produced by regenerative braking. 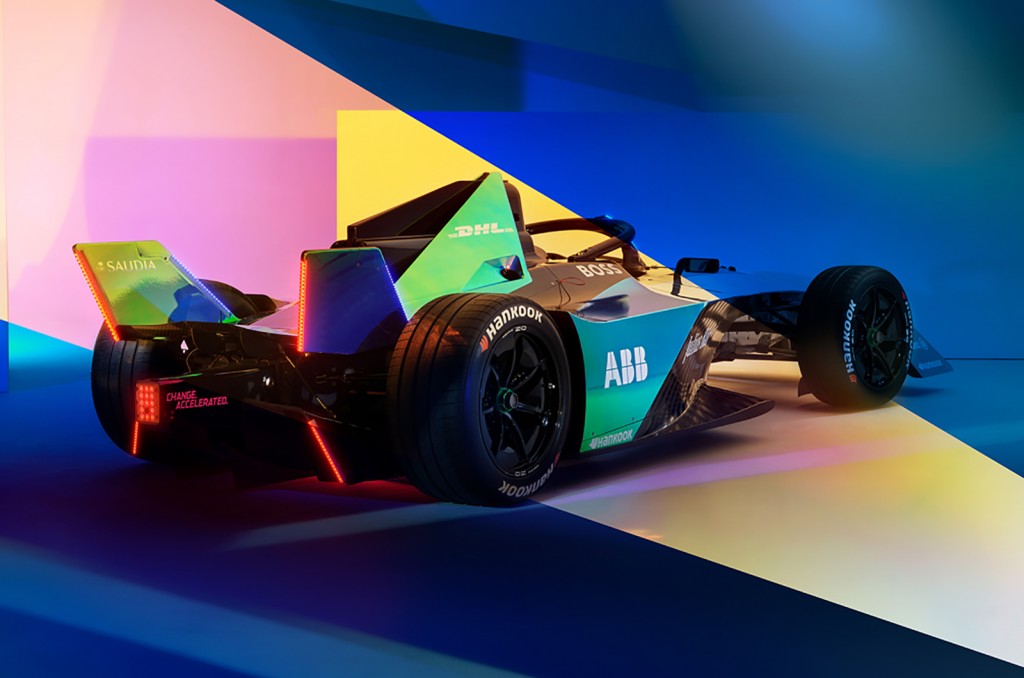 Notably, the machine will have a major emphasis on software engineering, with performance updates now able to be delivered via updates to the operating system. Championship bosses hope this will turn software engineering into “a new battleground for motorsport innovation and competition.”

For the first time Formula E cars will use two motors, with a 350kW unit the rear axles and a 250kW motor on the front. The total system output will be capped at 350kW, with the front motor largely used to control the regenerative braking. As a result it goes without rear hydraulic brakes. The machine will also be able to charge at speeds of up to 600kW. 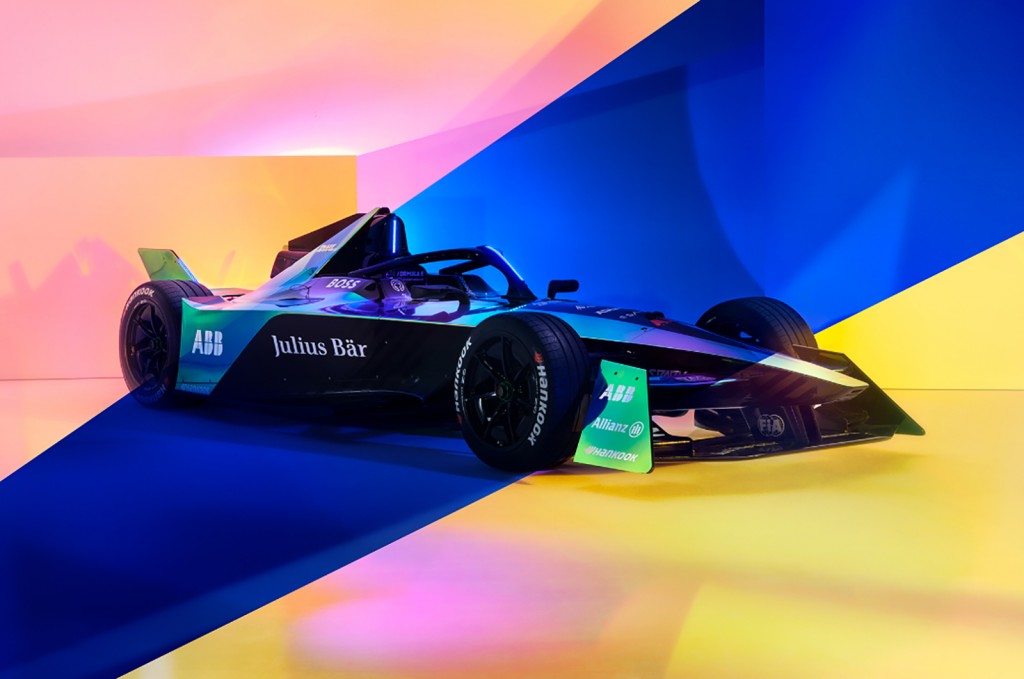 The machine has also been designed with a focus on sustainability: all the batteries used use sustainably-sourced materials and will be reused and recycled after use. The bodywork also features both linen and carbon fibre recycled from retired Gen2 cars.

Meanwhile, the new tyres for the Gen3 cars will feature 26% natural rubber and recycled fibres.

Formula E founded Alejandro Agag said: “With every generation of race car we push the boundaries of possibility in EV technology further and the Gen3 is our most ambitious project to date.”

The machine has been revealed in a bespoke Formula E test livery, while various teams have also shown-off the designs they will use when testing of the new car begins later this year. That included Jaguar Racing, which will run its machine – which it has called the I-Pace Gen3 – in a monochrome livery for testing. 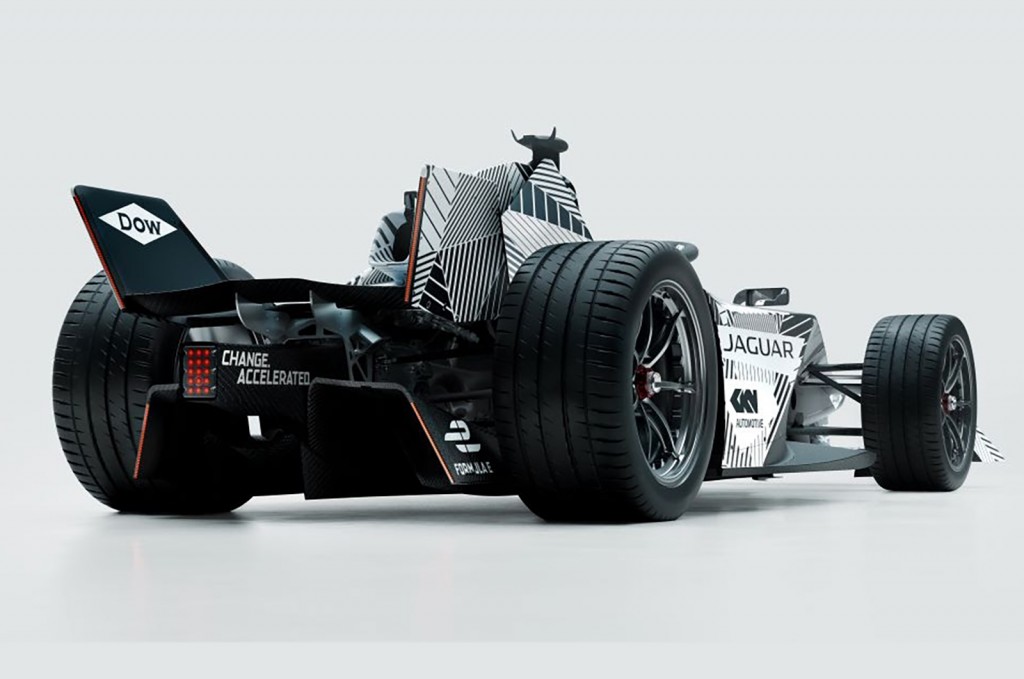