New Alpine crossover: they think it's called GT X-Over... it is now 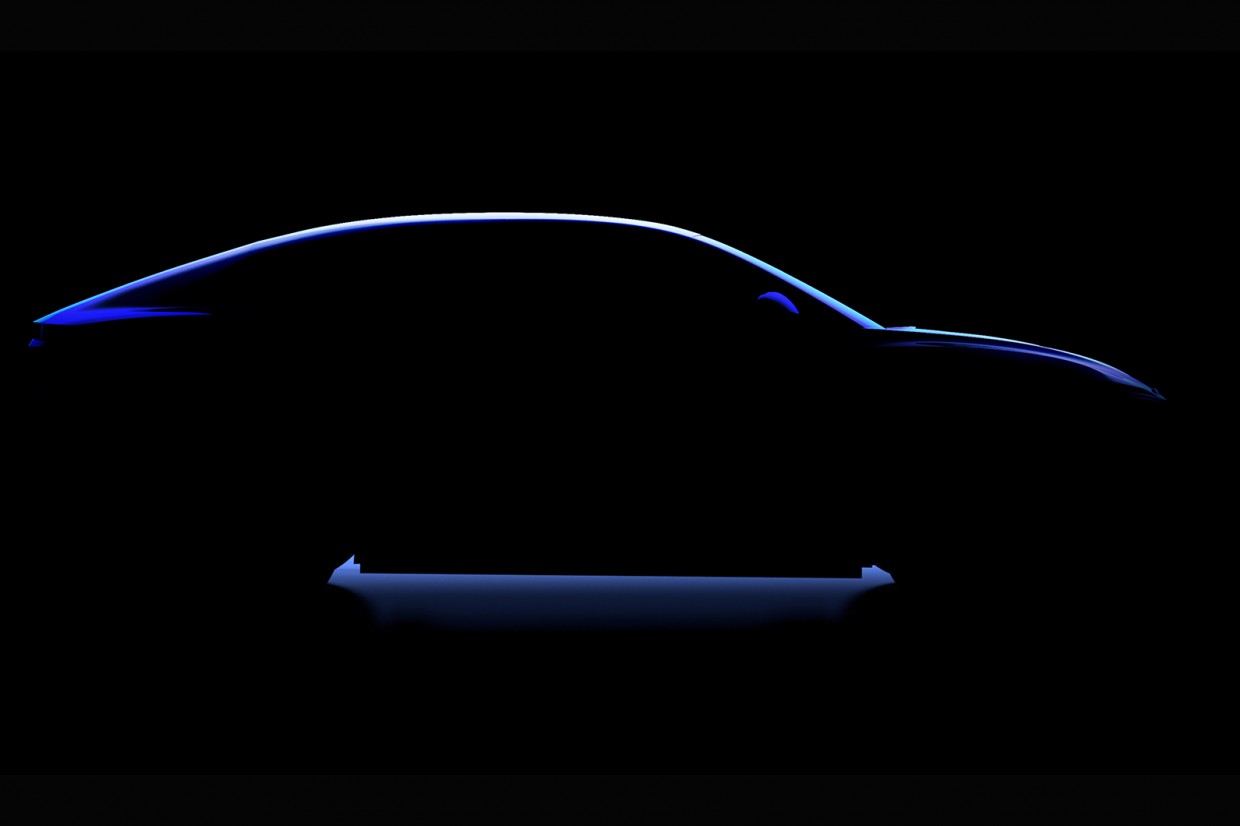 Alpine, Group Renault’s performance brand, has revealed that its first electric crossover will be called the GT X-Over. It will arrive in 2025, as part of a three model line-up for the historic firm’s reinvention as an all-electric brand.

The French brand currently offers a single model, the A110 sports car, but as part of a bold revival plan from Group Renault boss Luca de Meo it will be turned into a premium performance electric car brand and Renault’s motorsport division (which includes the Alpine F1 team).

Alpine has previously confirmed that it is working on three new electric cars. One is an electric successor to the A110, which will be jointly developed with Lotus on a bespoke sports car platform (which just revealed its first sketch of that machine). Alpine is also working on a hot hatch version of the forthcoming Renault 5 small electric car.

While Alpine confirmed the third machine would be a crossover, and showed a sketch hinting at the side profile (see above) it had not given any details of that machine until now. But it has now revealed it will be named the GT X-Over – a does-what-it-says-on-the-tin choice for a performance-based crossover – and it will use the Renault-Nissan-Alliance’s CMF-EV platform.

The GT X-Over will be designed to rival performance crossovers such as the forthcoming BMW iX M60, Porsche Macan EV and Lotus 'Type 132' EV, among others.

The CMF-EV platform is also used for the forthcoming Renault Megane E-Tech crossover (and the closely related Nissan Ariya), and is is expected the GT X-Over will borrow much of the tech from that car. But it is significant that the machine will seemingly have its own name and identity, particularly given the likelihood the Alpine version of the Renault 5 will be positioned closely to the mainstream model.

Alpine says that the GT X-Over will “combine the brand's competitive know-how and the group's experience in electric vehicles, with all the excellence in sports vehicles that defines the Alpine brand.”

The CMF-EV platform can accept a variety of powertrain set-ups, with higher-end versions featuring two electric motors and all-wheel-drive. While the top-spec Megane E-Tech that has been announced so far produces 160kW, the most powerful Nissan Ariya, the AWD Performance, produces 290kW (388bhp). That is likely to be the minimum power output used for the GT X-Over.

The CMF-EV platform can also house 40kWh and 60kWh batteries, and allows for 130kW fast-charging.

While the Megane E-Tech will be built in Renault’s Douai factory, which will also be home to the Renault 5, the GT X-Over will be made in Alpine’s factory in Dieppe. The plant, which was previously home to Renault Sport, will be heavily upgraded so that it can produce cars on the all-electric platform. The plant has also been renamed as Manufacture Alpine Dieppe Jean Rédélé. That’s a nod to the man who founded Alpine in 1955.