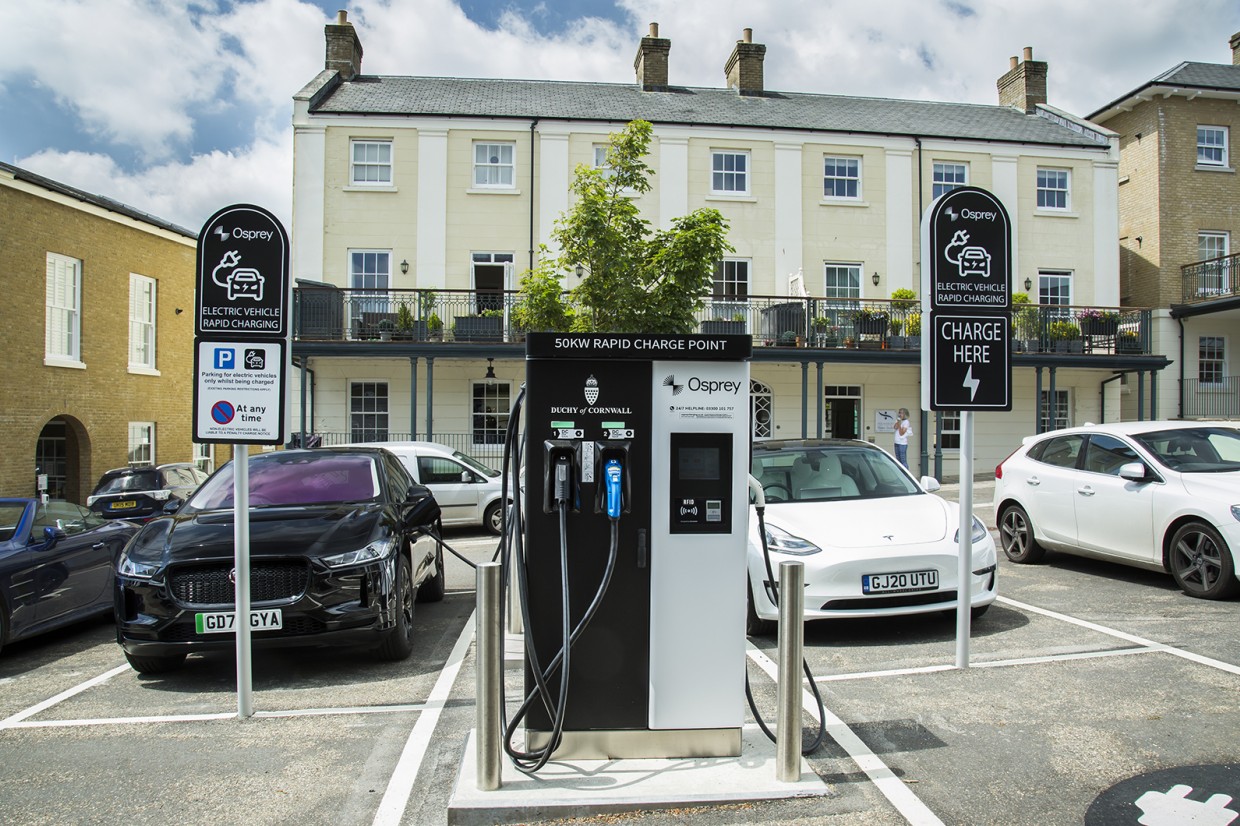 The UK’s public charging network will be “vastly improved” by the end of this year, according to the head of major charging network Osprey – but he has also predicted it will come in for a wave of criticism before then.

Osprey CEO Ian Johnston said that, with EV sales rising faster than the UK charging network is being expanded, there are likely to be challenges caused by electric vehicle drivers taking road trips. But he stressed the situation would be a short-term issue.

Saying that “we have to be open and honest” about potential network issues, Johnston said: “This summer is going to be hard for every provider: there will be a lot of people used to home charging undertaking journeys to rural areas where the charge point provision won’t cope, and that in turn creates a window for negative journalism, which is easily fed by the writers heading to the motorway network where some of the legacy infrastructure is still catching up.”

Osprey is on course to double its charge point network in size by the end of the year, including upgrading the charging capability of many of its points, and Johnston noted many rival firms are in a similar position. He added that “hundreds of millions” of pounds of investment is now coming on stream.

“By the end of this year, we are collectively going to have hundreds of more of these rapid charging hubs everywhere – the charging industry will move up a gear,” he said. “The frustration will be this summer – but by Christmas capacity and capability should be vastly improved. With 80% of the network run by five or six big providers, reliability should just be a hygiene point; from thereon in we are going to see exponential growth.”

Johnston reckons the private sector has around £1bn ready to invest in the charging network now, and that the uptake of EVs has convinced car park operators such as local authorities that installing high-quality chargers is a priority.

He added: “The truth is that we and our peers have got more investment than we can spend at the moment. The issue isn’t the money, it’s the fact you need a landlord that’s willing to give you a long enough lease to invest in the required infrastructure. But that’s changing now people can see there’s a clear path to EV adoption – they can see the huge benefits of having charging points, and the rest will follow.”