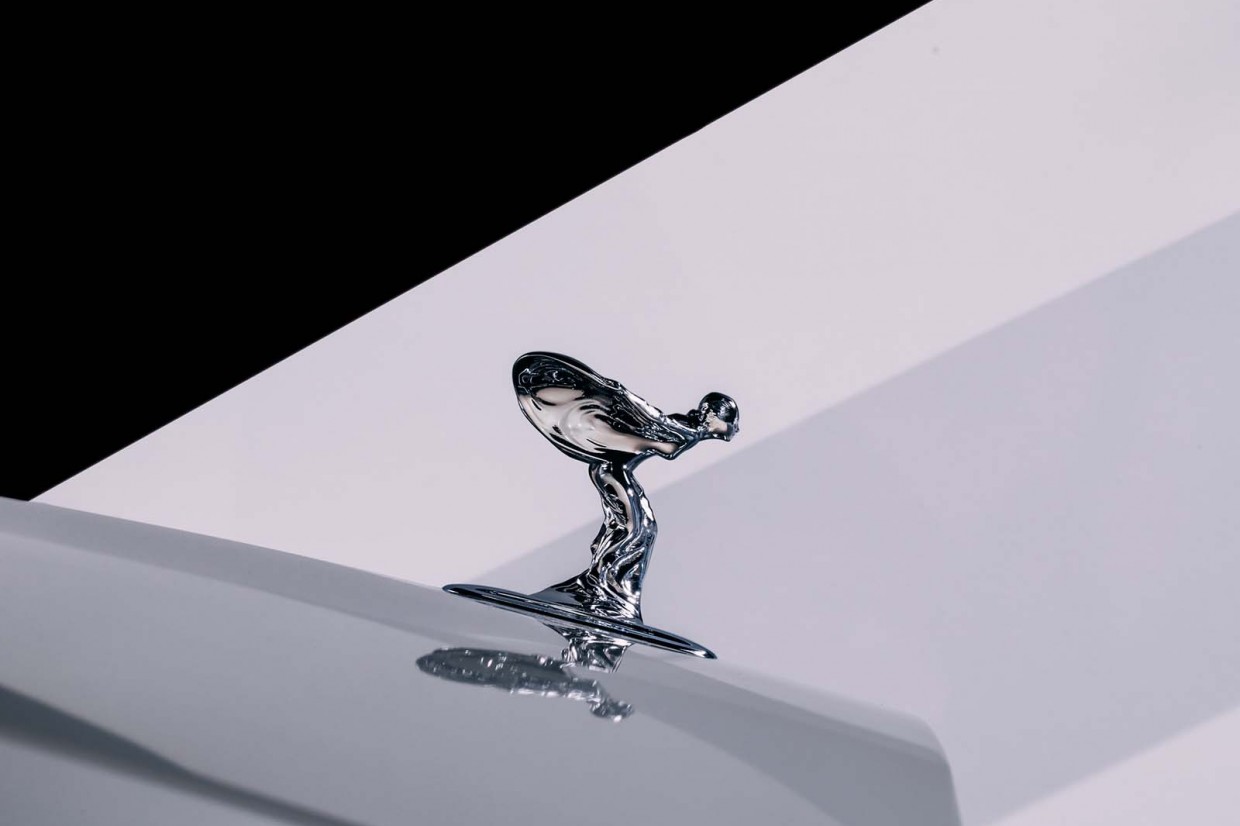 British luxury car manufacturer Rolls-Royce has redesigned its Spirit of Ecstasy figurine for its upcoming all-electric Spectre, 111 years after the first figurine was registered as intellectual property of Rolls-Royce on 6th February 1911.

The figurine has been remodelled with a lower stance to make it more aerodynamically efficient, which will help to maximise the range of its first EV, with recently began testing. Rolls-Royce also claims that the new figure is more comparable with the original drawings by Charles Sykes.

The new bonnet feature, which was created after 830 hours of design modelling and wind tunnel testing, stands at 82.73mm tall which is slightly smaller than the 100.1mm figurine used today. 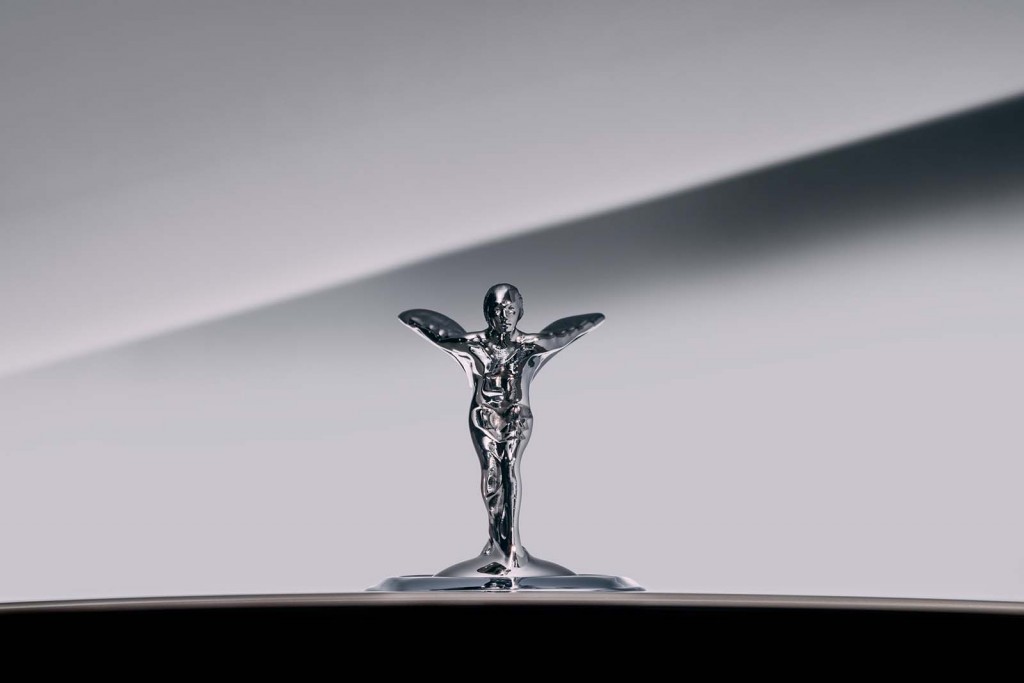 The BMW-owned brand says the biggest change to the Spirit of Ecstasy is its stance. Previously it stood with its feet together, legs straight and tilting at the waist. Now, however, the figurine has one leg forward, body tucked low and the eyes looking ahead.

Rolls-Royce added that the changes "have both practical and stylistic benefits, contributing to Spectre’s remarkable aerodynamic properties".

The new electric Spectre will be the firm’s first all-electric EV and will launch in the fourth quarter of 2023.

Rolls-Royce has yet to confirm the battery specifications of its new electric car but is likely to use technology based on that from parent company BMW for its drivetrain. 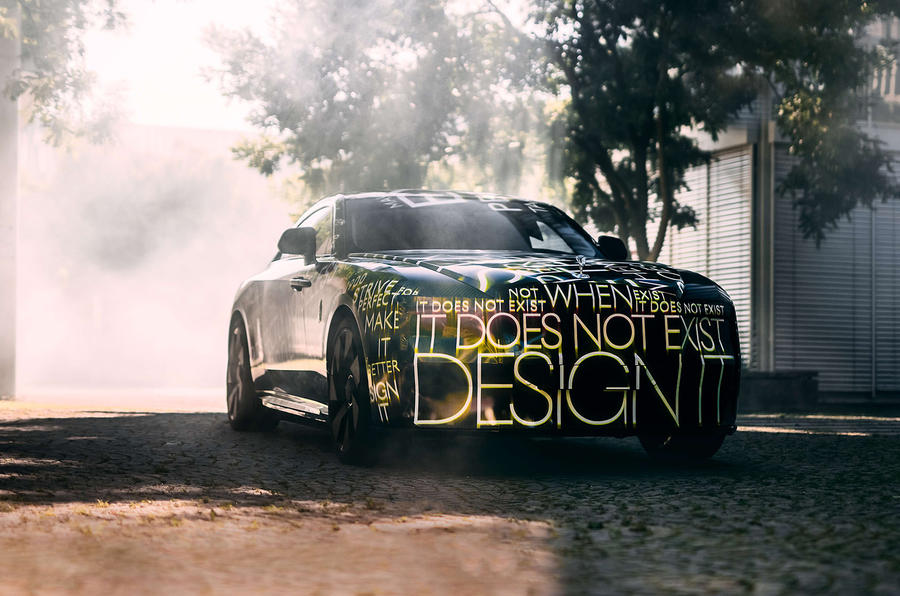 The earliest Spectre prototypes have a drag coefficient of 0.26 making it the most aerodynamic Rolls-Royce to date. The sculpture has been created using a computer modeller and is expected to improve while the Spectre undergoes testing protocols.