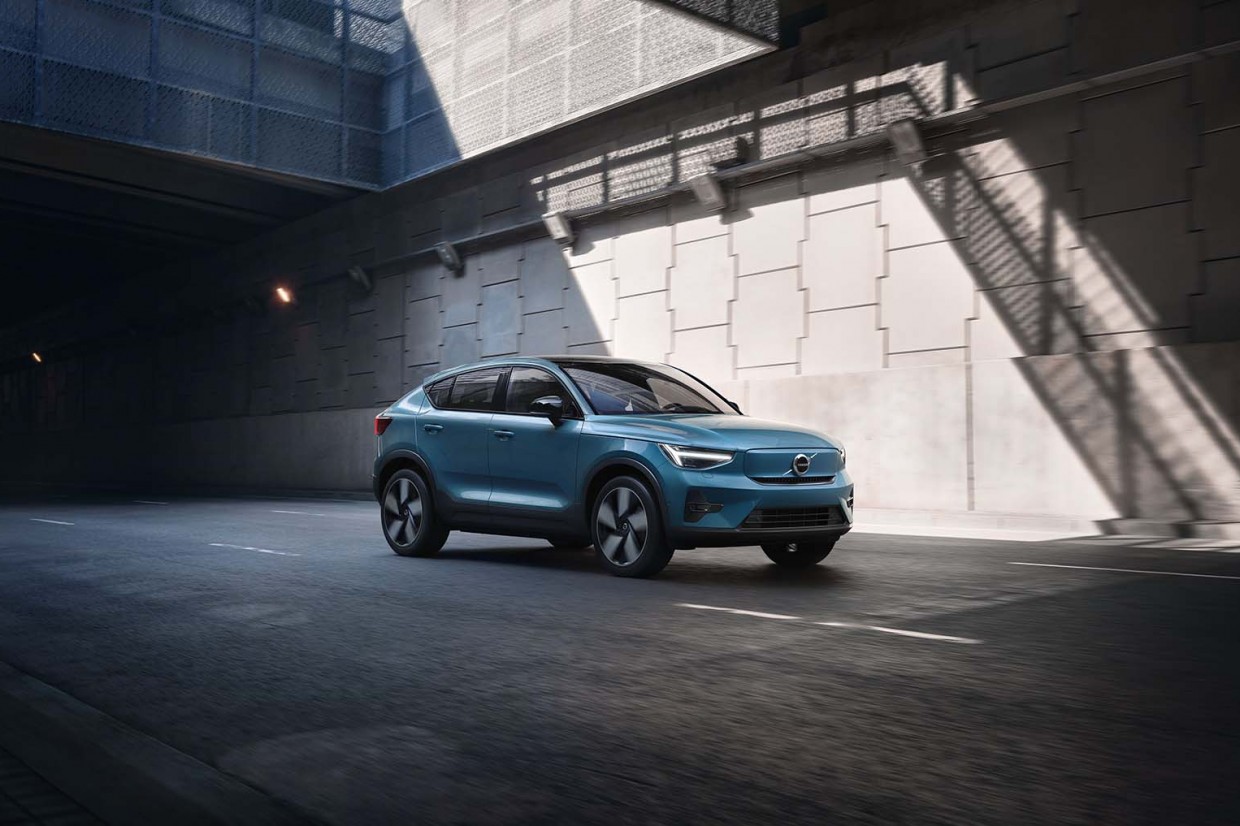 Volvo has unveiled a new single-motor version of its C40 Recharge costing more than £10,000 less than its twin-motor sibling, and announced a new facelift for its XC40 Recharge variant.

The new single-motor, front-wheel-drive C40 Recharge will sit alongside the brand’s twin-motor variant and will be powered by a 69kWh battery with an estimated range of 269 miles on a single charge.

Volvo says its new C40 variant can be charged from 10 to 80 percent capacity in around 32 minutes using a fast charging device.

The single motor version of the car is expected to be significantly cheaper. Swedish car maker added that it hoped the new C40 variant would "help more people make the switch to electric cars" and would support its "ambition of selling only fully electric cars by 2030".

Alongside the new C40 variant, Volvo announced that it would be facelifting its XC40 Recharge SUV.

Volvo launched the XC40 in 2017 powered by a range of different petrol and diesel engines, with the EV version arriving a year later. 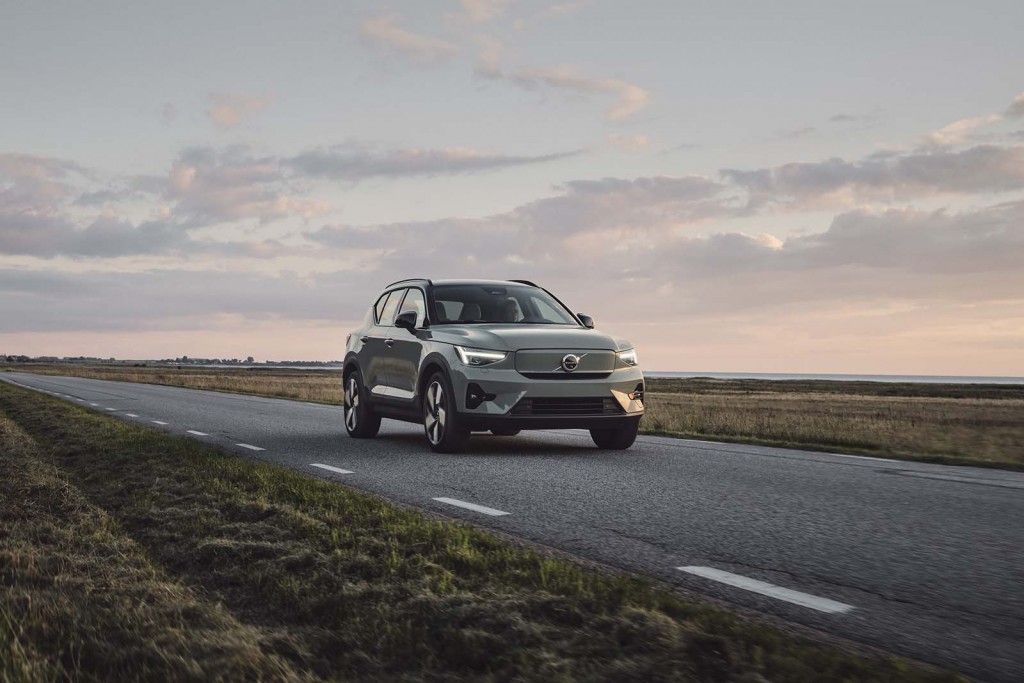 The small SUV has been given a new look thanks to revised front bumper and frameless grille plate to match the styling of the C40 Recharge.

The Thor’s Hammer headlight has been upgraded with pixel LED technology and new exterior colours have been added. In addition, buyers can now opt for a new leather-free upholstery.

Both models are on sale now with first deliveries expected in the summer of 2022.