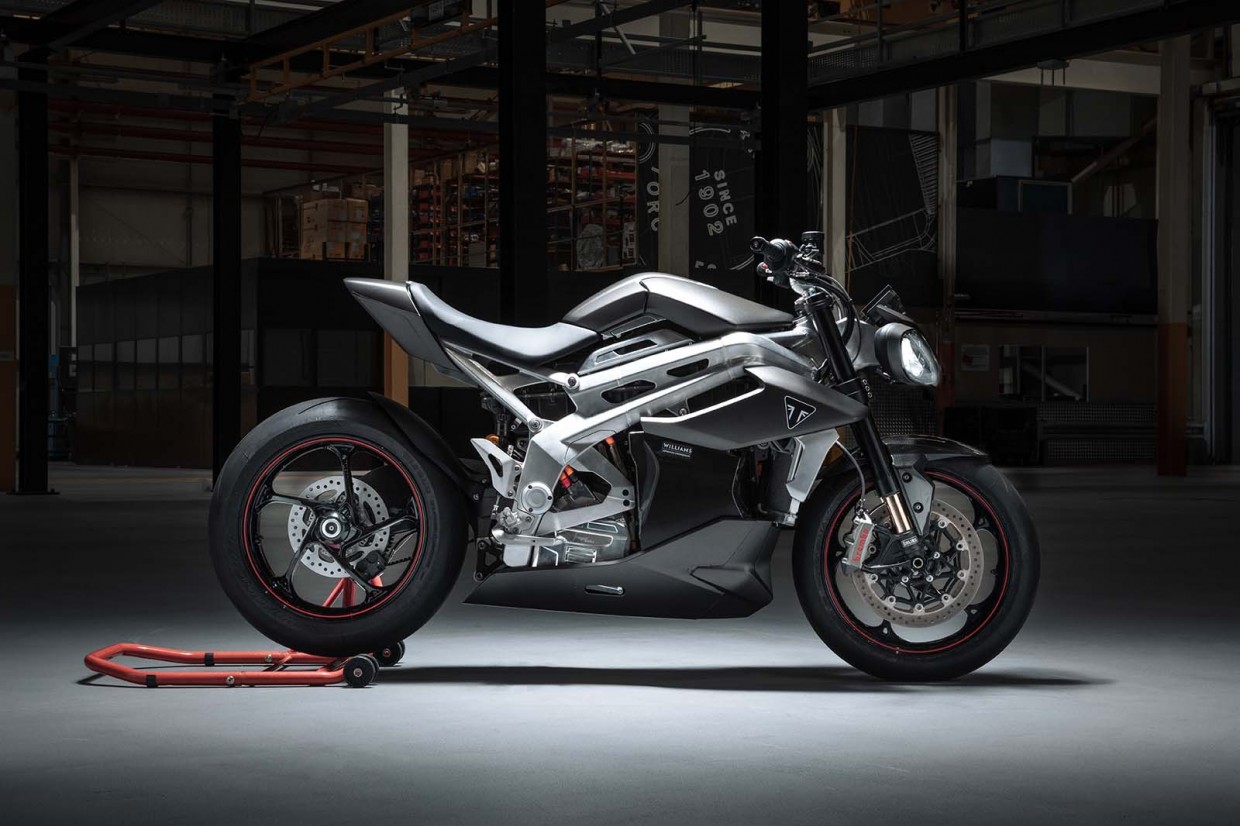 The Project Triumph TE-1 has been developed through a collaboration between Triumph, automotive technology firm Williams Advanced Engineering (WAE), Integral Powertrains and the University of Warwick. Various elements of the concept have been shown in recent months, but the prototype TE-1 is now ready for testing. 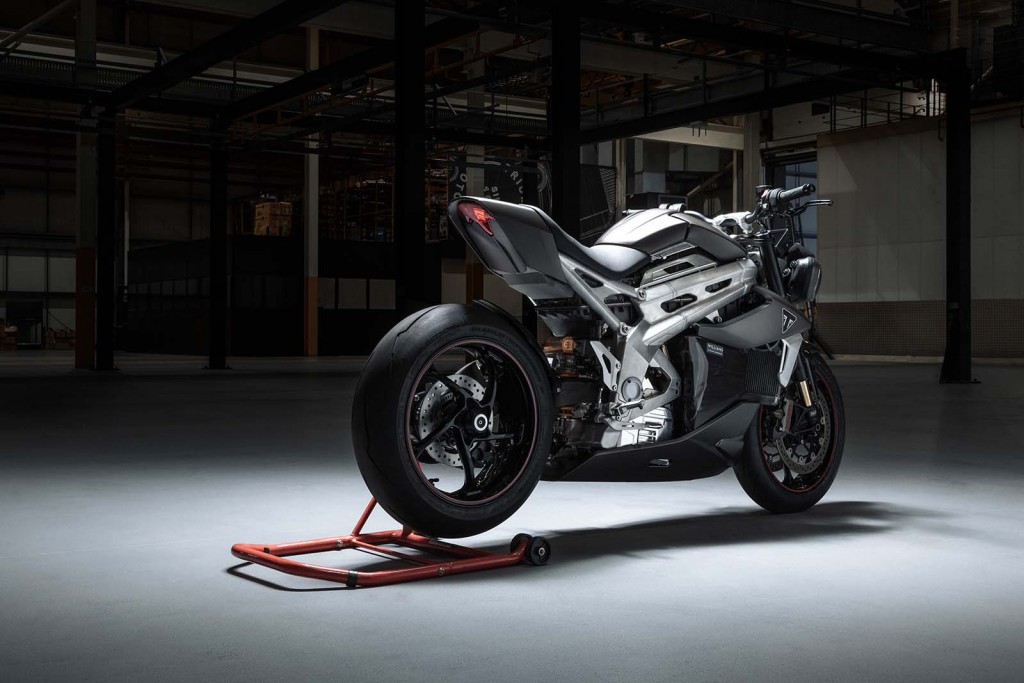 Over the next six months the prototype will undertake rolling road and track testing which will help Triumph with the final set up and calibration of the demonstrator TE-1. 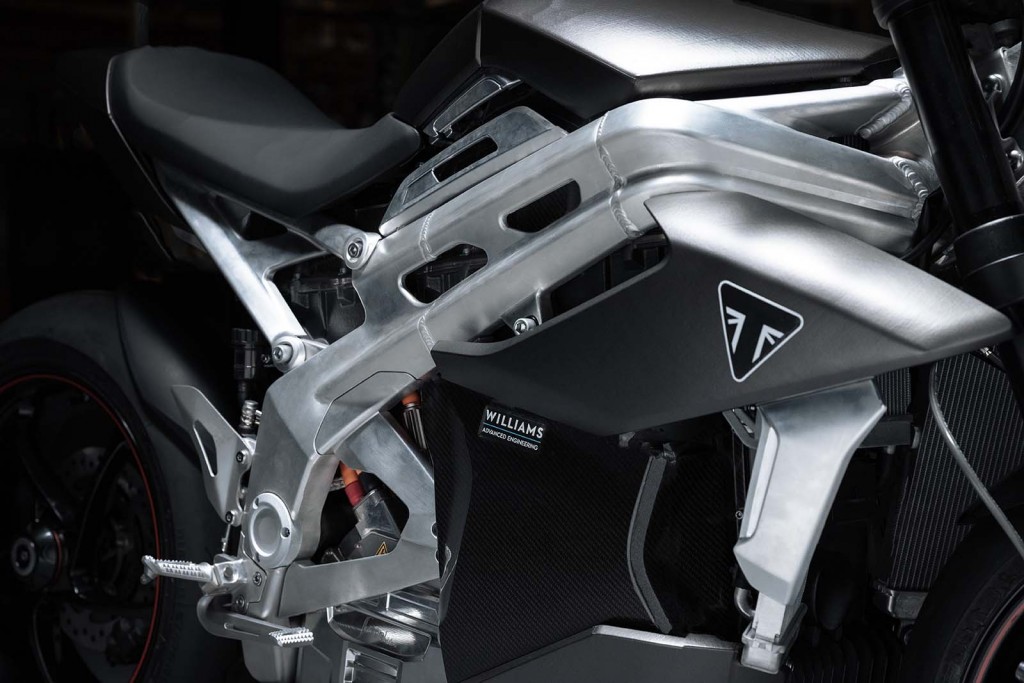 The TE-1’s 360-volt system also enables a fast charging time of under 20 minutes for a 0-80% charge, although it has yet to give full details on charging speed. 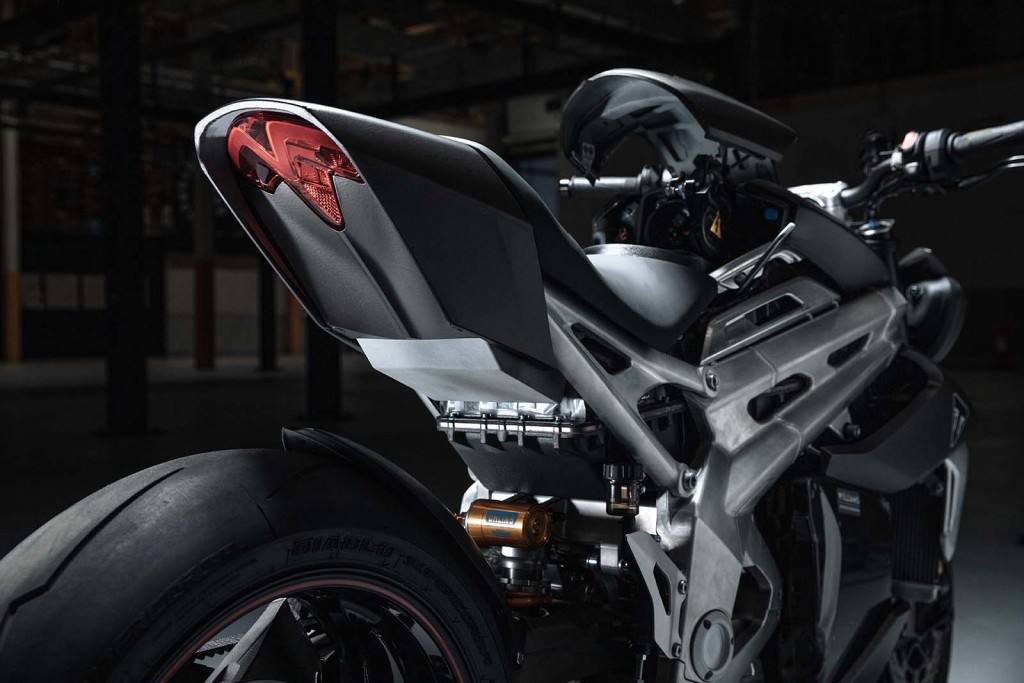 WAE says it has optimised the TE-1’s battery layout to balance mass and positioning within the prototype chassis while taking into consideration the bikes centre of gravity, powertrain and charging. The firm has also created a new vehicle control unit which has been integrated into the battery pack to reduce weight and packing.

After testing takes place this summer, the TE-1 will be updated with final body panels, ready for active track demonstrations. Triumph will then reveal the final specifications, with official figures for battery and range performance revealed.

“It has been truly exciting to see the progress made during phase 3 of Project Triumph TE‑1 with the final prototype motorcycle now going into real life testing,” said Triumph boss Nick Bloor.

“I am thrilled with the results we have already achieved with our partners, and the exciting preview of the potential electric future to come.”

While Triumph has yet to give full details of its long-term plans for the TE-1, Bloor has previously said it will form a key foundation in the firm's electrification strategy 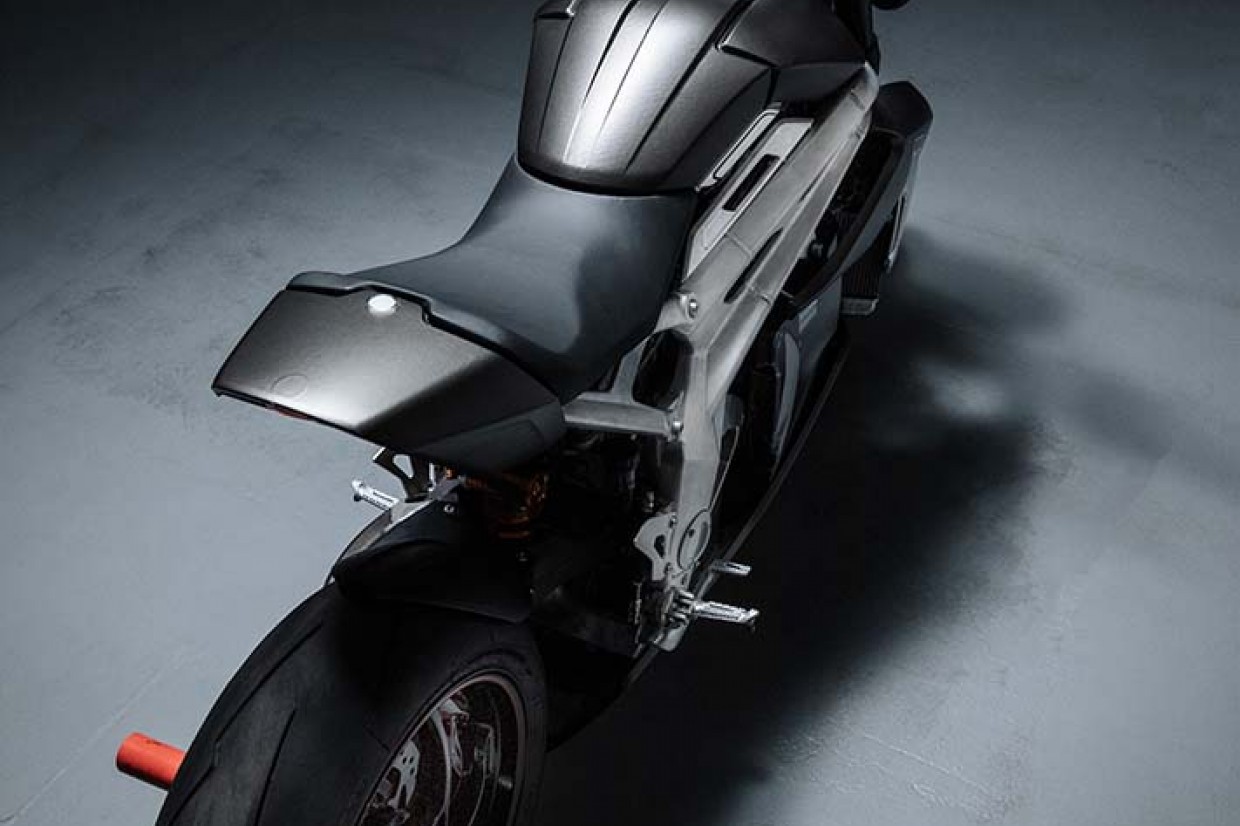 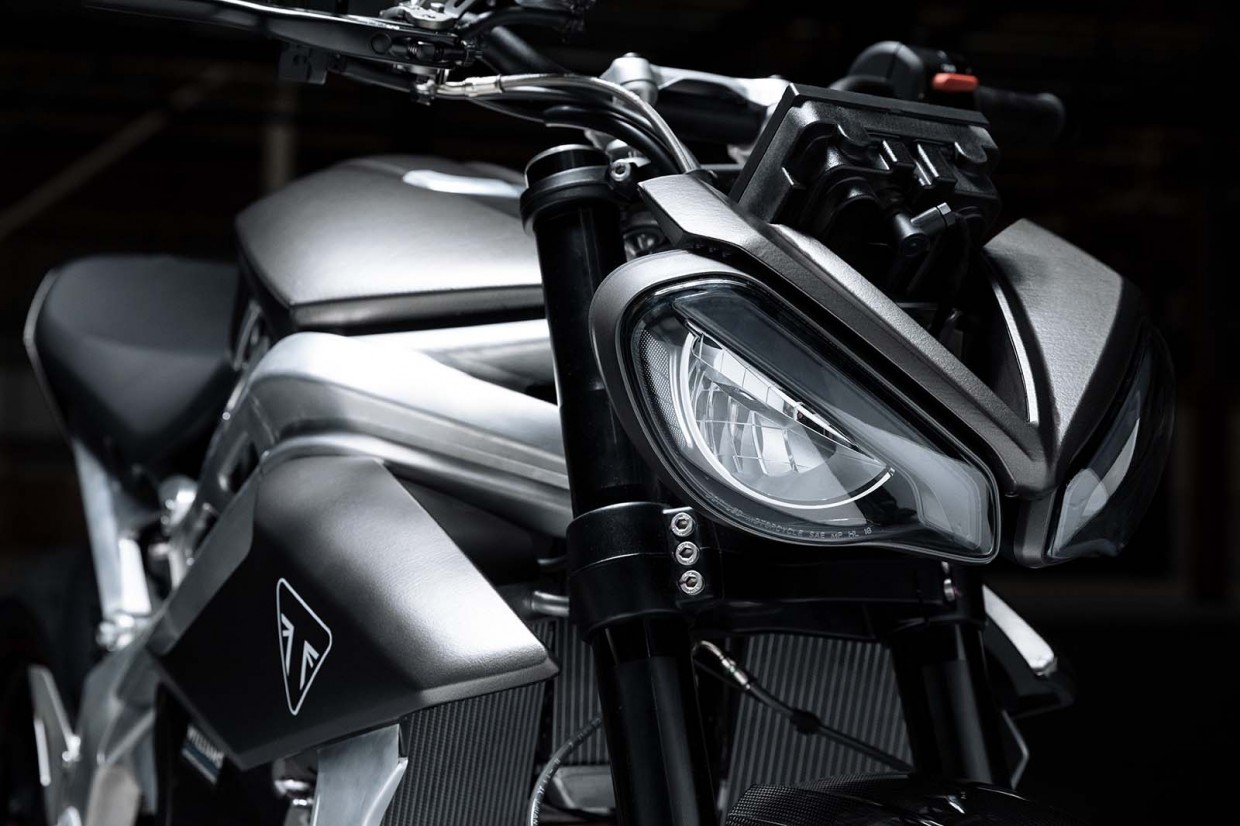