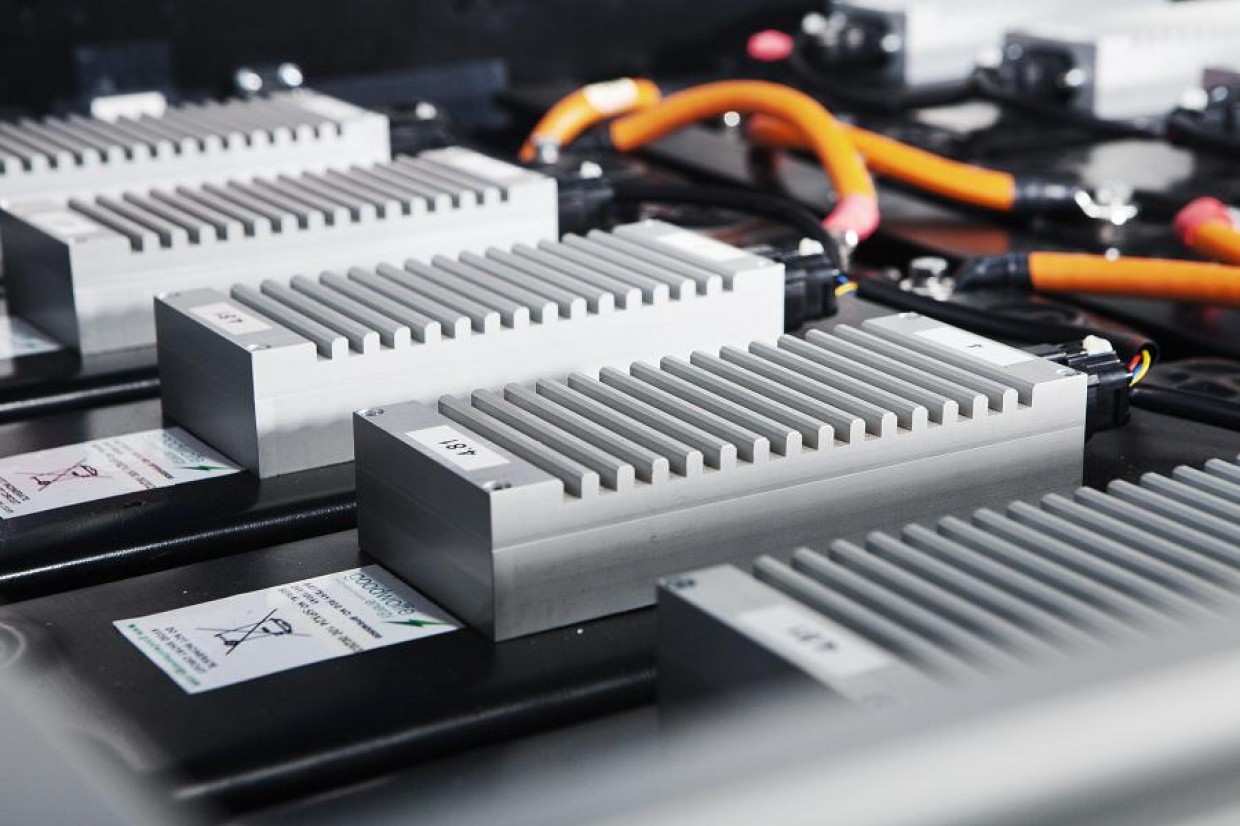 According to Sky News, Fortescue founder and CEO Andrew Forrest says the plant will be in operation as soon as April, and could have a capacity of 400MWh per year.

The announcement by WAE Technologies comes after the collapse of UK-based battery start-up Britishvolt, which planned to create a £3.8 billion EV battery plant in Northumberland. The firm failed to secure long-term funding resulting in its 300 strong workforce being made redundant.

Fortescue’s new plant in Kidlington differs to that of the one envisaged by Britishvolt, focusing on the construction of power cells for heavy goods vehicles such as mining trucks.

Last week WAE Technologies revealed its largest battery yet, a 1.4MWh unit designed specifically for use in a 240-tonne electric mining truck.

Fortescue CEO Forrest, told Sky News: "We invested heavily in British technology, British knowhow and British work ethic last year. But then we've said: 'Listen, it's great you've got the most advanced, innovative prototype batteries in the world, but we've got to get into manufacturing'.

"So last year, we started building a large factory in Kidlington. We'll open it in April. It will [create] hundreds and hundreds of new British jobs.

"And that's only the start. I want to expand it from there and I want to take that technology to Australia [and] to North America. I want to really stop the British brain drain and bring the smartest British engineers home.

"These are batteries which are going to be everywhere: in motorbikes, cars, trucks, even even our huge mining trucks in Australia, even trains."