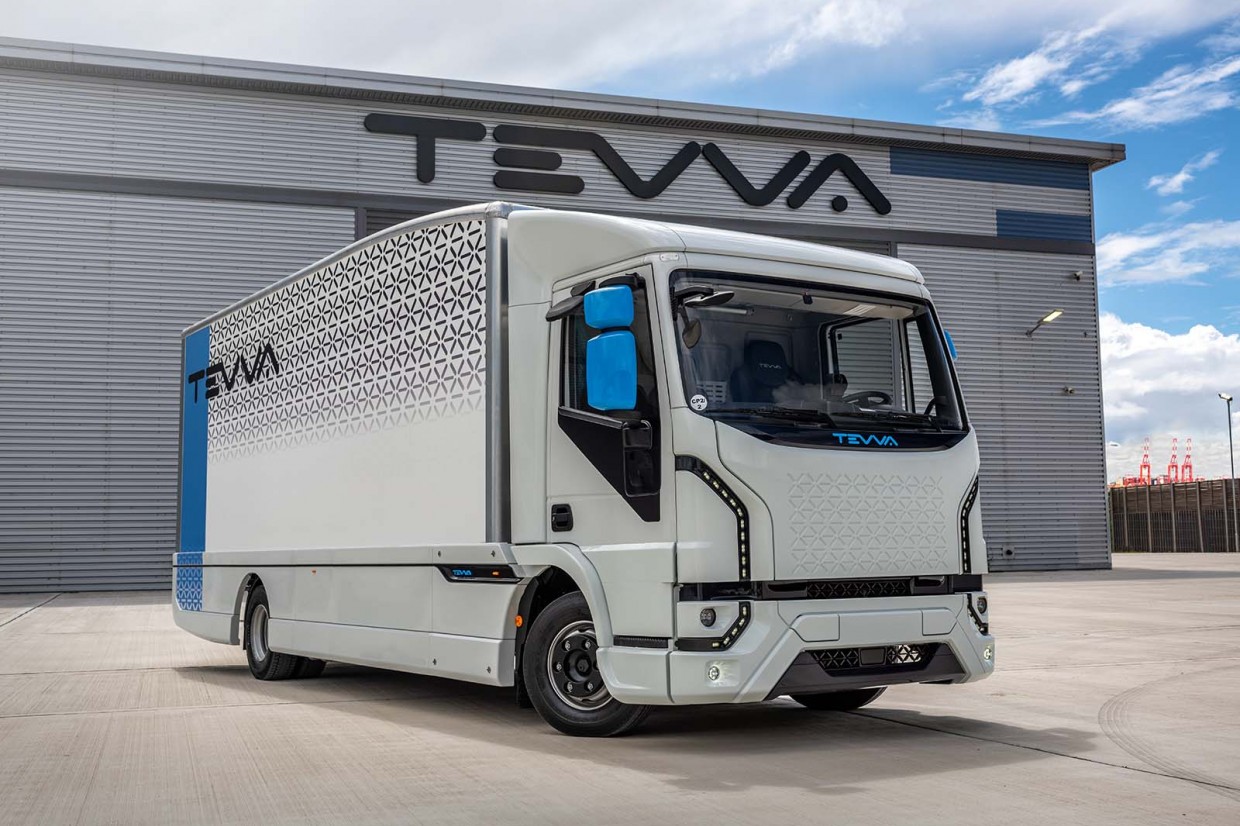 Tevva says it is the first British company to receive EC Whole Vehicle Type Approval for a 7.5t electric truck.

Having secured the ECWVTA approval, Tevva can now produce and sell more volume across the UK and Europe, marking a key milestone in the brands development and commercialisation. 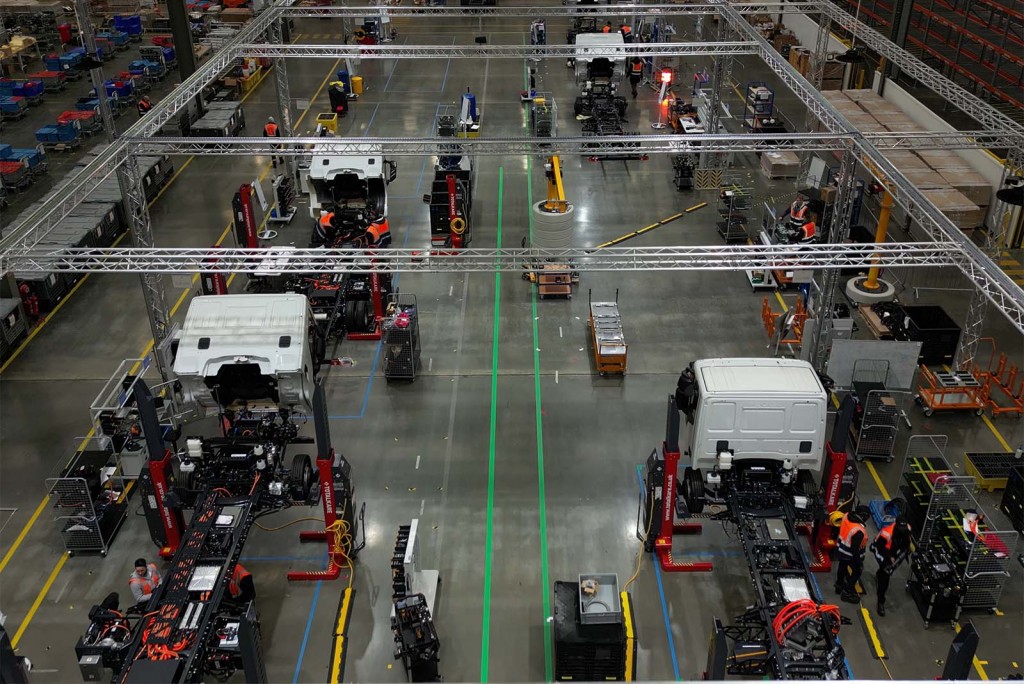 The firm expects to sell up to 1000 electric trucks this year alone.

“We continue to ‘charge on’ as a company and reach new milestones, with type approval being the latest and most important landmark we’ve achieved to date,” said Tevva founder and CEO, Asher Bennett.

“We are on a mission to make sustainable trucks accessible at scale and believe our technology will empower the transport sector and the governments of Europe to meet their net-zero goals.”

Tevva’s 7.5t electric truck offers a range of up to 140 miles from a 105kWh battery and is aimed at last-mile and urban deliveries.

Later this year the 7.5t will be offered with a hydrogen range-extender, boosting the range up to 354 miles.