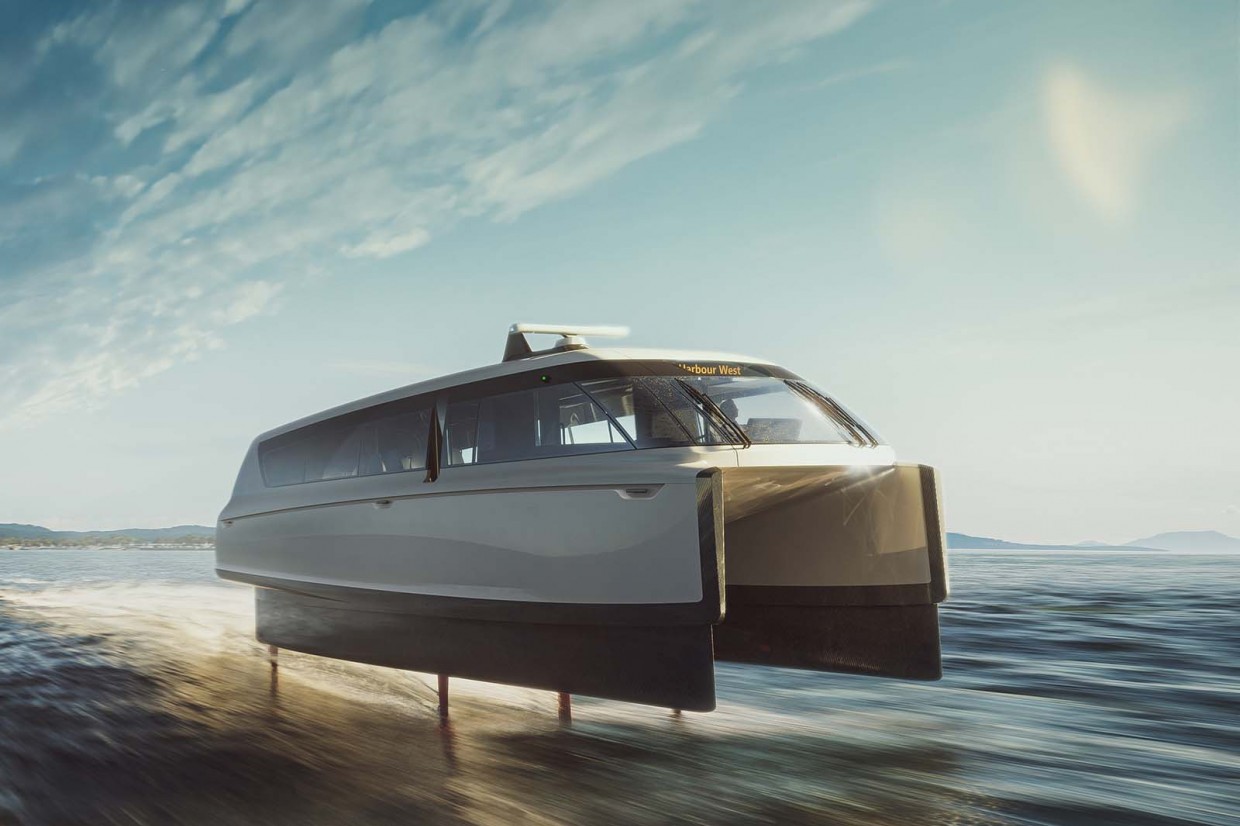 Swedish electric boat manufacturer Candela will launch what it claims is the world’s first ‘flying’ electric ferry next year in Stockholm.

The Candela P-12 Shuttle will be a hydrofoiling electric ferry, which the firm believes will “reduce emissions and slash commuting times" for the luck Swedish commuters. It's probably more fun than sitting on the tube, as well. 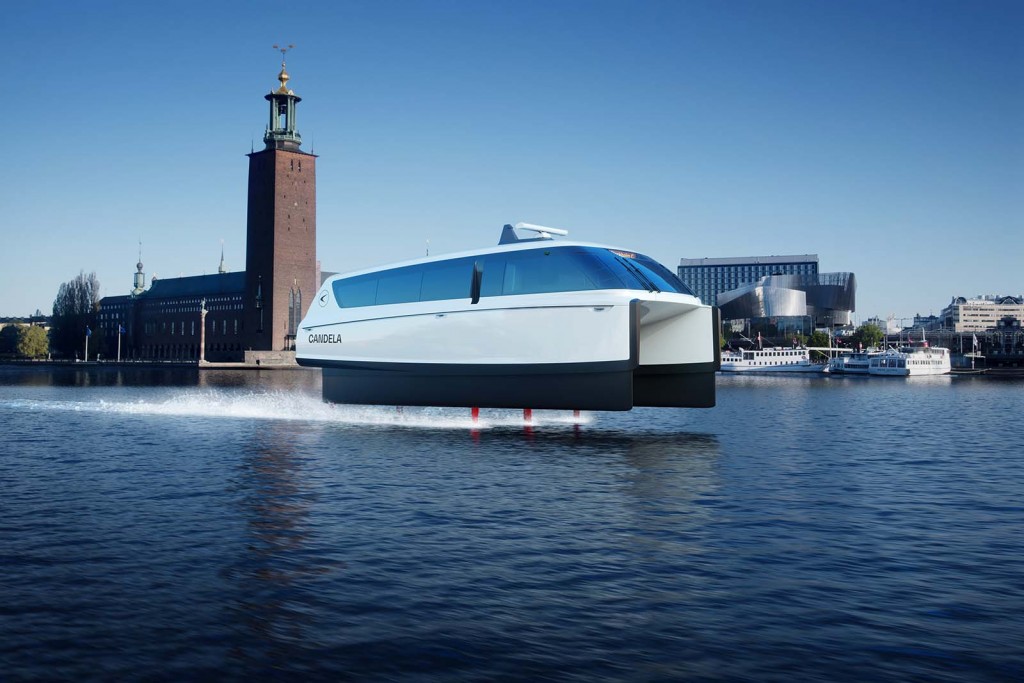 Candela claims the P-12 will be the “world’s fastest, longest range, most energy efficient” electric ship ever. It will start shuttling commuters between the Stockholm superb of Ekero and the city centre.

Thanks to three carbon fibre wings that extend out of the hull, the ferry is able to lift itself above the water which decreases drag. 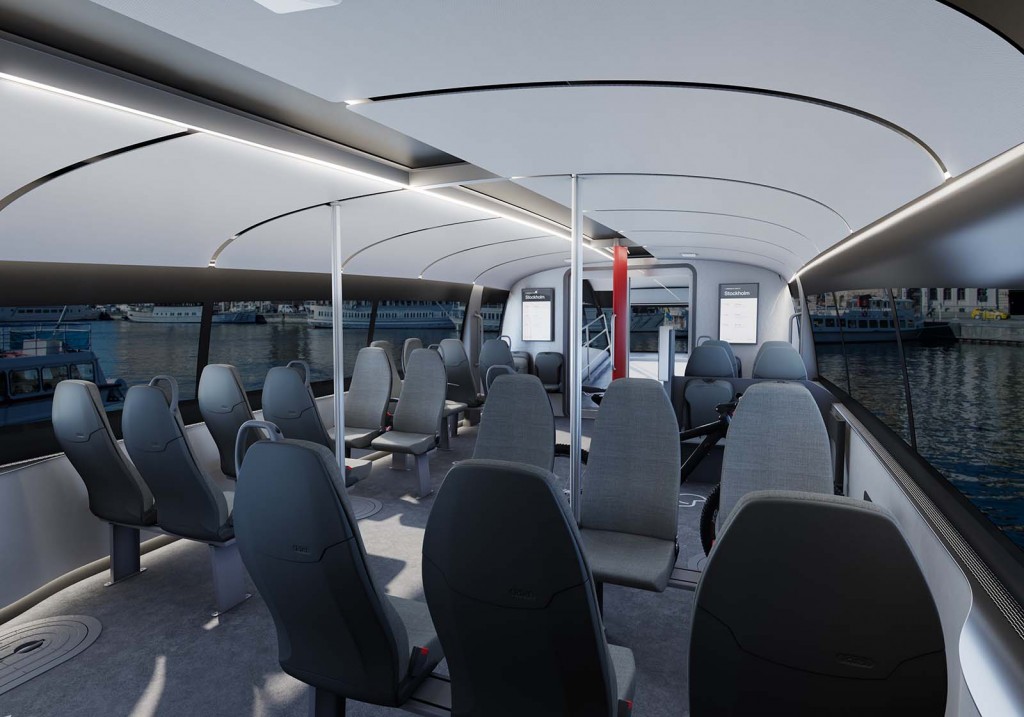 On the current Stockholm to Ekero route, Candela plans to replace the current pair of 200 person diesel vessels with at least five P-12 Shuttles. This would double passenger volume potential and lower operating costs. 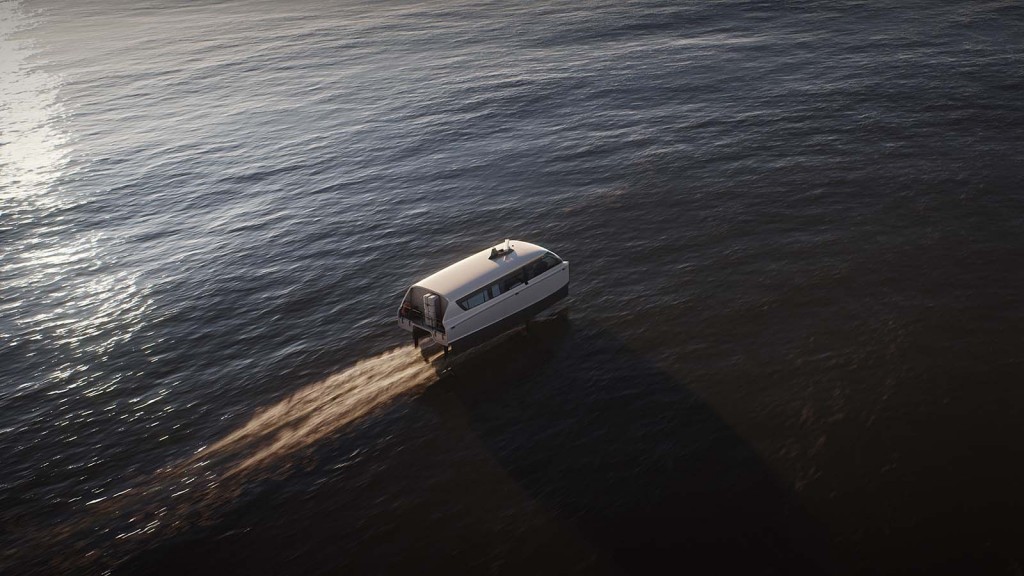 Candela also says the current 55-minute trip by bus would be slashed to just 25 minutes if travelling via the P-12 Shuttle.

Initially the first P-12 Shuttle ship will operate for a nine-month trial period during 2023 between Stockholm and Ekero. Candela’s vision is to replace the 70 diesel ships with P-12 ferries.

Thanks to the P-12’s active electronic stabilisation, Candela says those prone to seasickness “will appreciate the extremely smooth ride” of the hydrofoiling vessel.

The first P-12 Shuttle will roll off Candela’s new automated factory in Rotebro, Stockholm, towards the end of 2022.