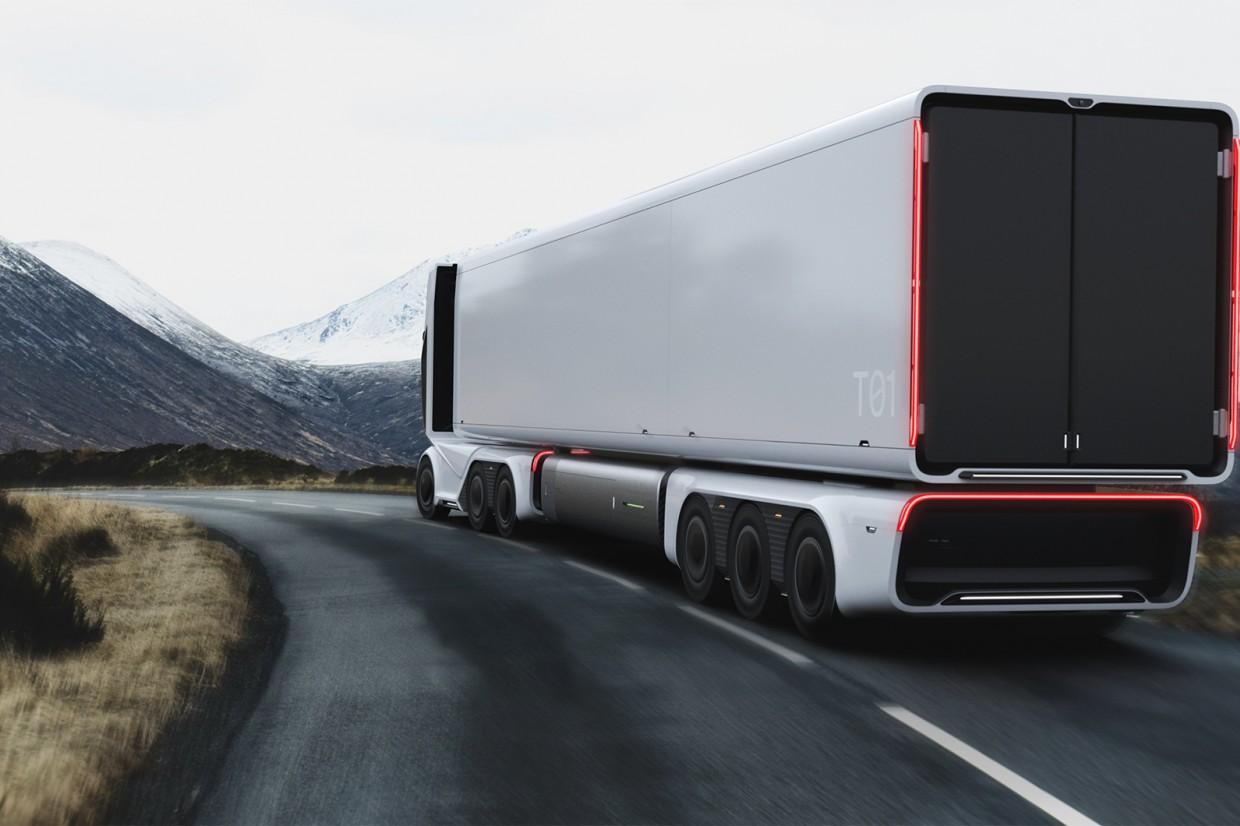 Swedish firm Einride, which specialises in electric and autonomous freight technology, has revealed a new battery electric semi-truck trailer that can extend the range of a truck by up to 400 miles.

The company was founded in 2016 and has focused on developing advanced autonomous goods vehicles. It is currently working on an autonomous truck cab, along with an electric truck that still features a driver’s seat.

The new Einride Trailer is due to go into production next year and has been designed to work with the firm’s electric and autonomous electric cabs – although the firm says it will also be compatible with ‘conventional’ electric trucks. And it’s a long way removed from the average trailer full of goods that is towed by a truck. 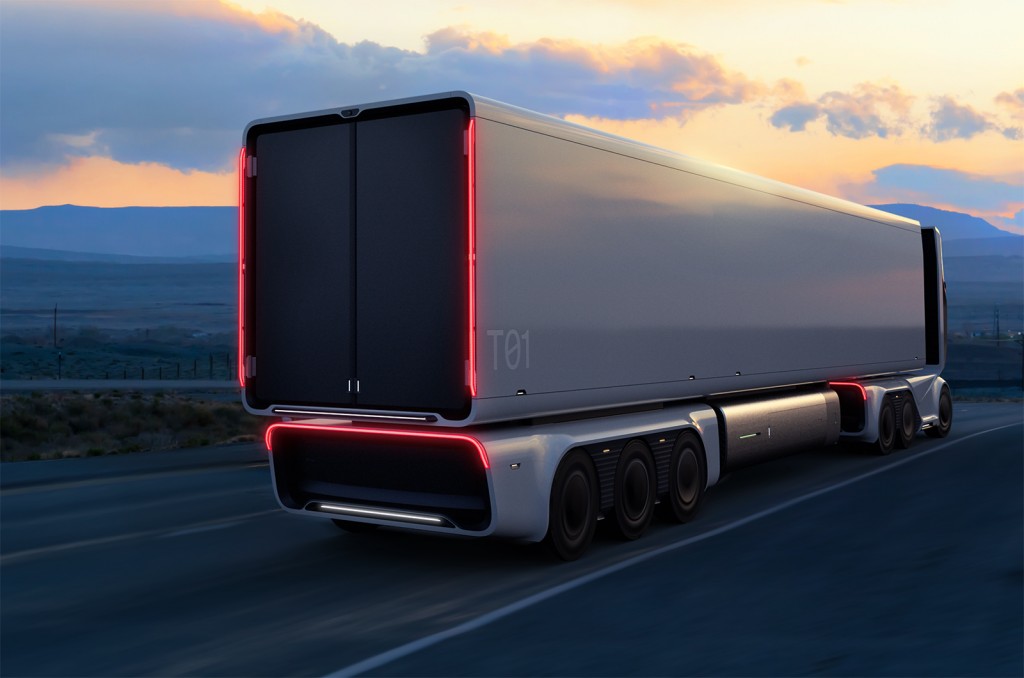 At its most basic, the trailer is essentially a massive smartphone power bank on wheels. But for electric trucks. And with a full-size goods trailer on top of it.

The Einride Trailer features a 320kWh battery pack is incorporated into the body under the main load section, which the firm says adds a range of up to 400 miles to the electric truck pulling it. 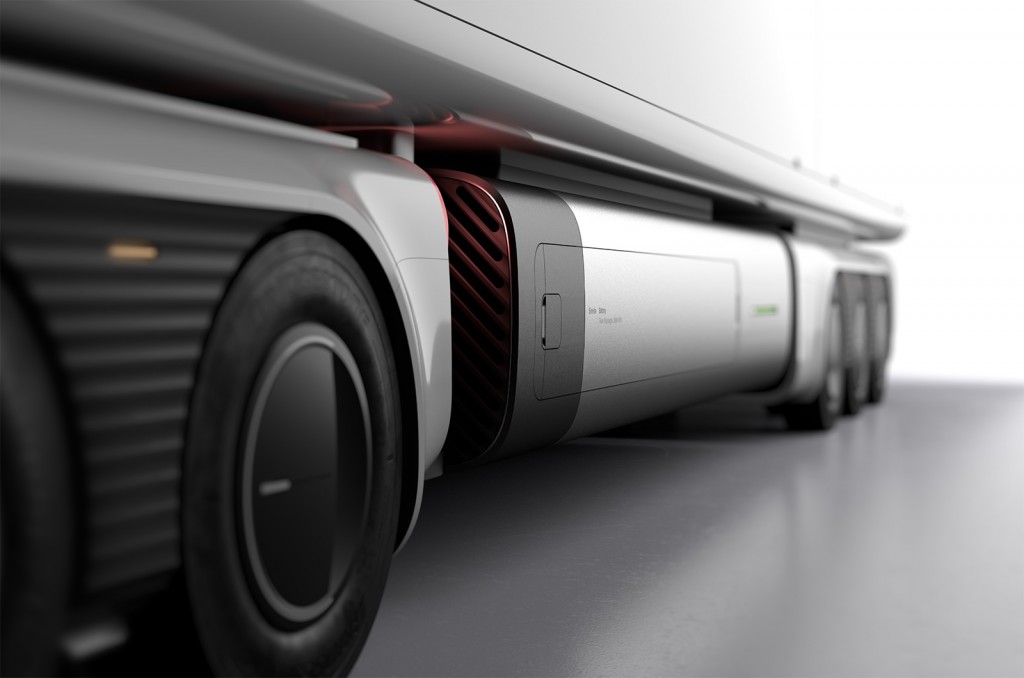 But the firm claims there’s more to set the trailer apart than just a big battery: it’s also fitted with a raft of sensors and monitors that gather real-time data to offer AI-based insights using Einride’s own Saga operating system.

While Einride has shown off the design of the Trailer, it says that development work is still ongoing and could change further before initial pilot production is completed next year.

As well as the new Trailer and HGV trucks, Einride is working on a number of other vehicles, all of which us its Saga OS. That includes the Einride Pod, an autonomous truck that has been designed to carry a standard shipping container.