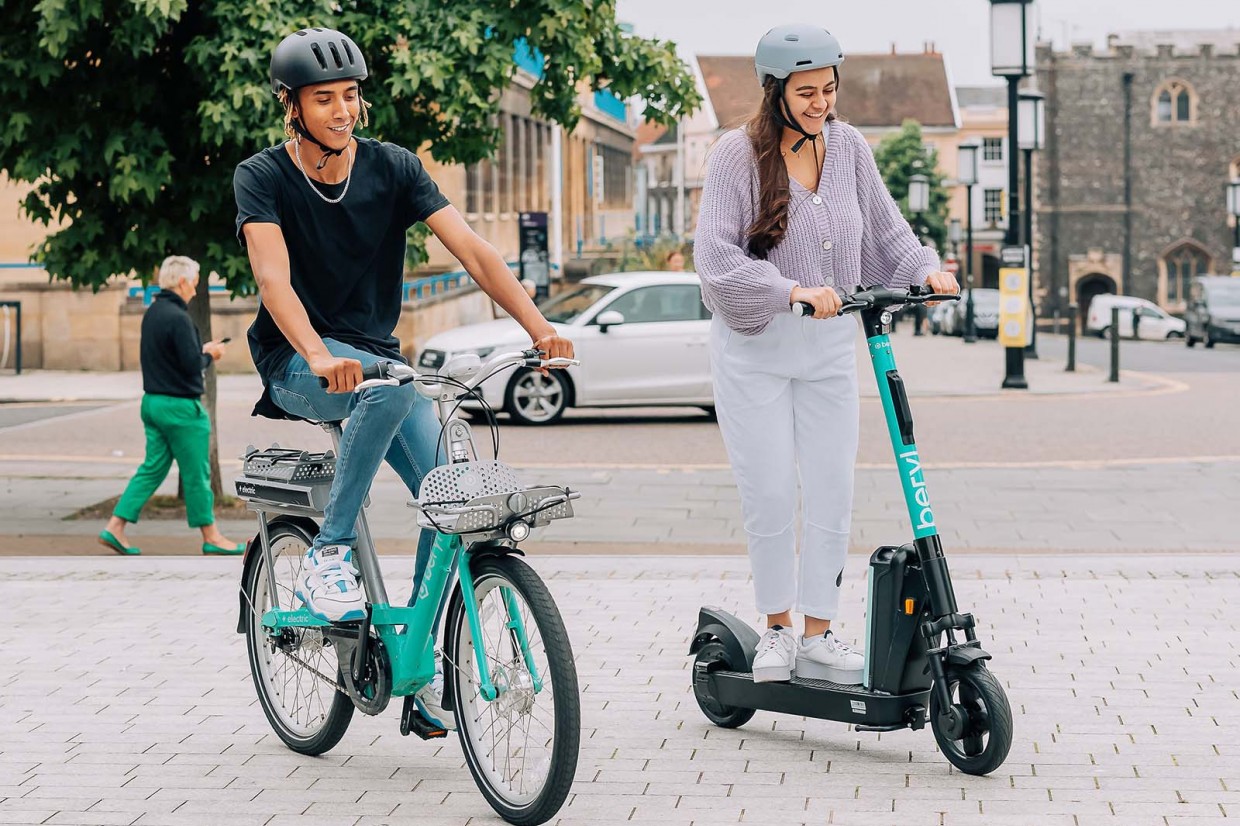 Leading ride-sharing firm Beryl has joined forces with the National Grid to boost its rental e-bike schemes in Norwich.

The National Grid will sponsor Beryl’s Norwich electric fleet of vehicles, which the rental firm says will help it run more projects with businesses, charities and community groups.

By partnering with the UK’s largest electricity transmission company, Beryl will aim to increase the number and reach of schemes across the city.

Alongside its e-bike hire in Norwich, Beryl also runs shared mobility schemes in Bournemouth, Christchurch and Poole, Dorset, Greater Manchester, Hereford, the West Midlands, the Isle of Wight, Watford and Wool, along with a cargo bike service in Hackney, London. 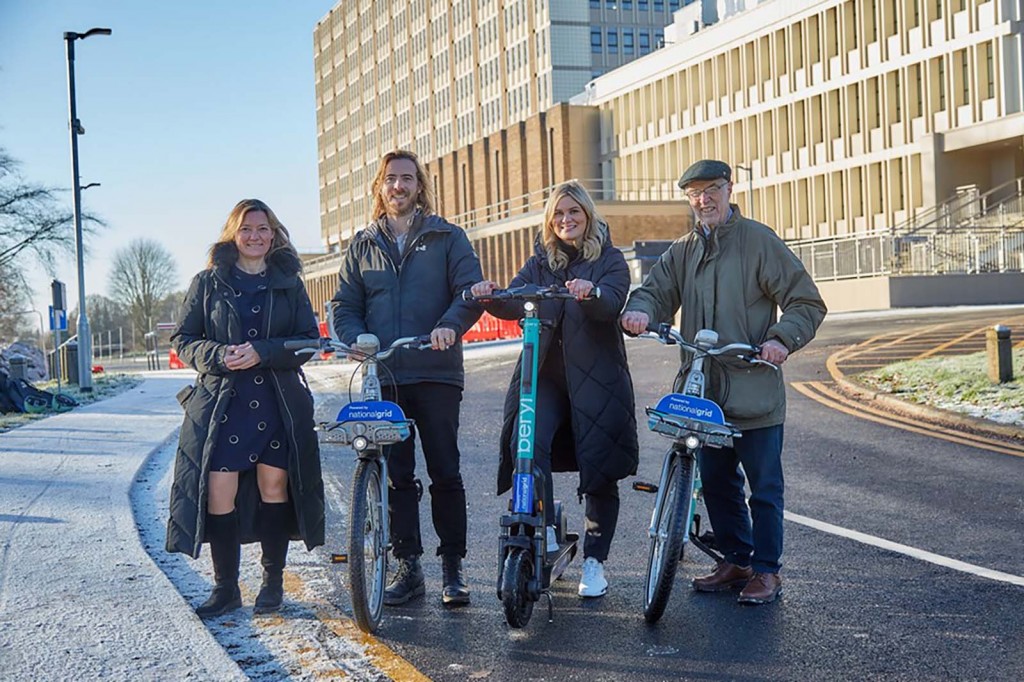 Beryl says that by boosting its operations in Norwich, it can further help to reduce traffic congestion, as well as carbon emissions.

According to the firm, its e-scooters and e-bikes have already saved over 29 tonnes of carbon dioxide emissions in Norwich since their arrival.

Commenting on the new partnership with the National Grid, Beryl CEO and co-founder Phil Ellis said, “This is a fantastic opportunity for us to partner with a globally recognised organisation that shares our outlook and values around the decarbonisation of transport.

“We already play a significant role in decarbonising regional transport and I’m confident that this partnership will allow us to build on the work already undertaken and contribute towards a cleaner, greener future.”