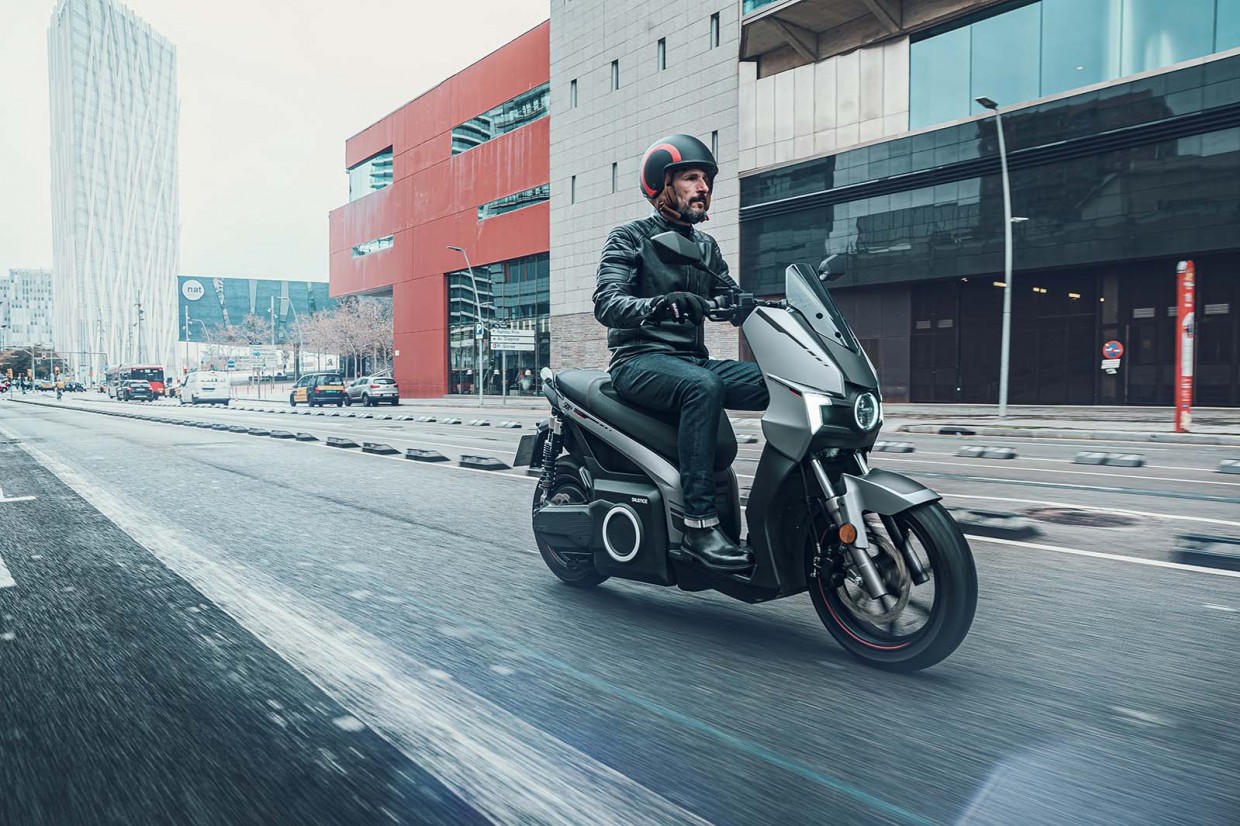 The Silence S01+, a performance oriented model which sits at the top of the brand’s e-moto scooter range, has been launched by the British electric scooter firm Silence UK.

Founded in 2021, Silence currently offers a range of Vespa-like electric scooters, with the S01+ becoming the sixth model in the firm’s plug-in all-electric range.

The new S01+ is based on the firm’s S01 Connected model and features a 5.6kWh removable battery and 7.5kW motor. This allows for a 0-30mph time of just 3.9 seconds and a limited top speed of 62mph.

For added response when needed, Silence has added faster acceleration to the S01+ when riding in Sport Mode and a “push-to-pass” overtaking mode which increases the top speed to 68mph.

Riders can also connect to the S01+ through the dedicated Silence App and can view information such as charge status and remote lock and unlock.

“Silence is a stylish and practical alternative to combustion bikes, whether you’re an individual, or business user,” said Tony Lewis, co-founder of Silence UK.

“Now with S01+, we’re adding extra sports style, for those who want their Silence to stand out from the crowd. Production of the S01+ is available in limited numbers so it’s very much first come first served!”