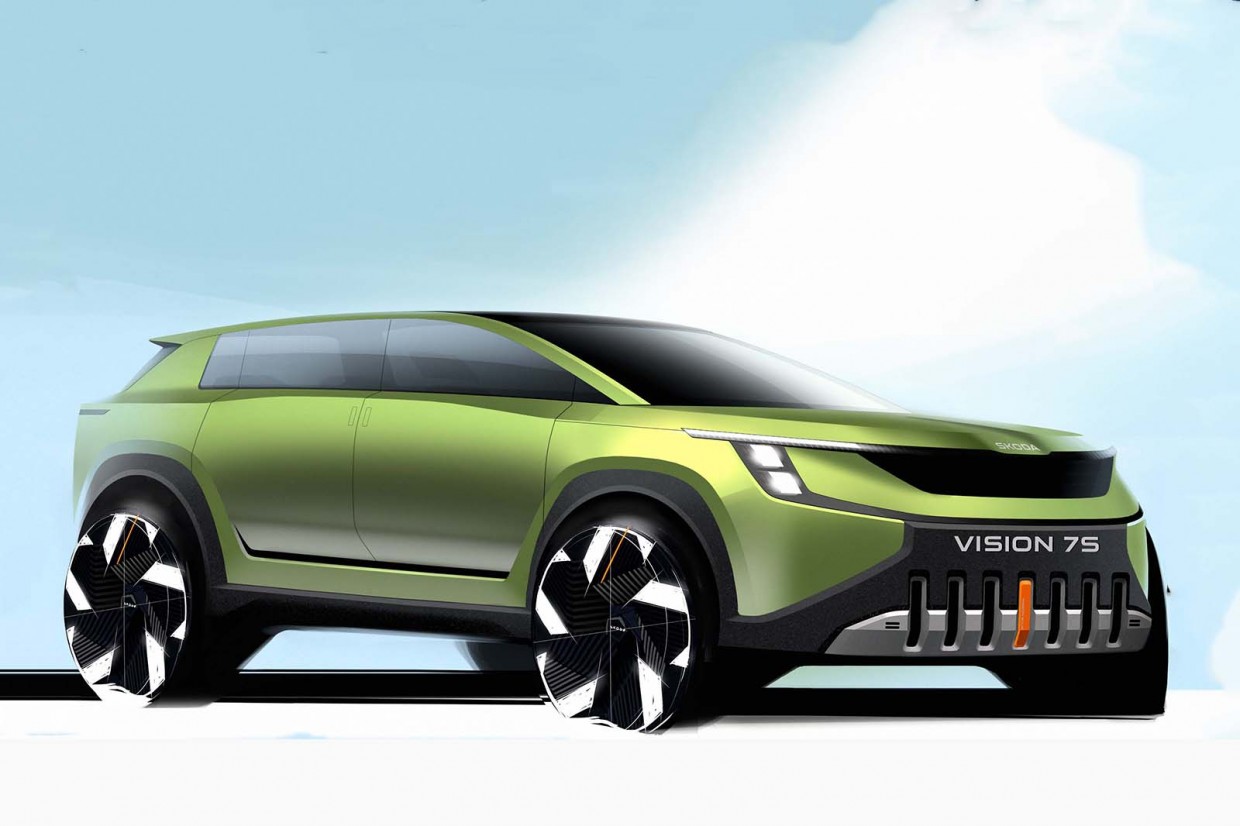 Skoda will unveil a new seven-seat electric concept car called the Vision 7S next week – and has given a hint at its rugged styling with some official sketches.

The new machine will be the first to feature the Czech firm’s new design language, which it’s called ‘Modern Solid’. That means it will look substantially different from previous electric models such as the Skoda Enyaq iV.

The Vision 7S will preview a future large seven-seat electric SUV that will be built on the Volkswagen Group’s MEB electric platform. It will be larger than the Enyaq and Volkswagen ID 4, and will likely be one of the biggest machines to use the architecture. 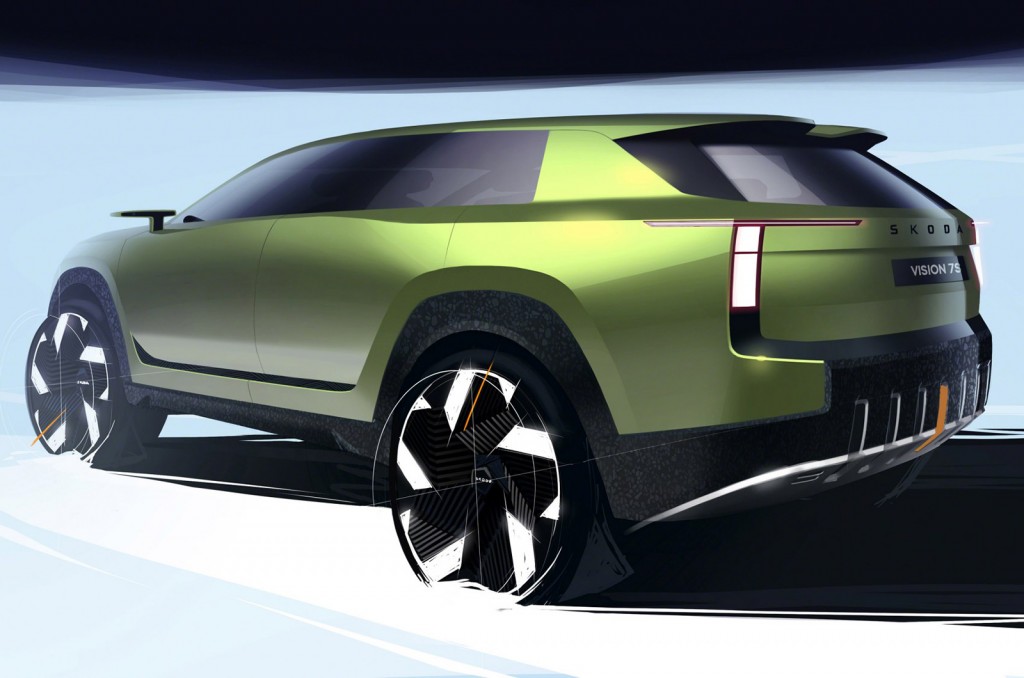 The body shown in the sketches has a sleek coupe-esque dynamic, and the driver side also features what appears to be a digital rear view camera in place of a wing mirror.

The rear also features seven vertical inlets building up from the underbody, along with large vertical rear lights that look a little bit like those you’d find on a Range Rover. There’s also a sleek rear wing on the boot lid.

Skoda has previously released a sketch showing the interior of the seven-seater, which will effectively be an electric equivalent to the combustion engined Skoda Kodiaq. The firm says that it will have a "minimalist" interior that will take advantage of the packaging benefits of a bespoke electric architecture. 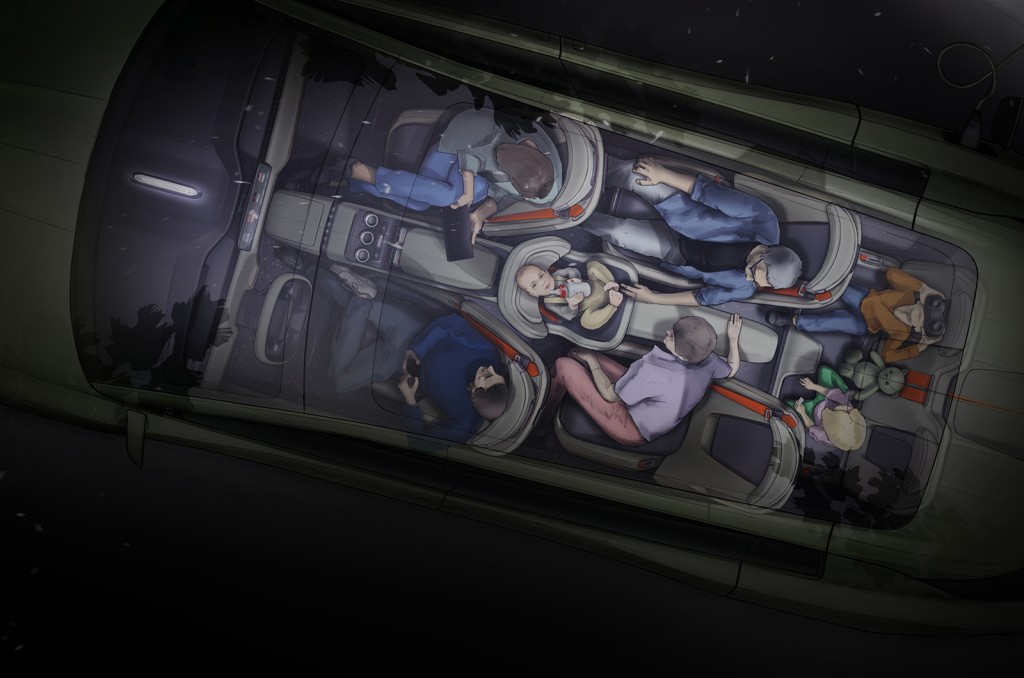 The Skoda Vision 7S concept is set to be revealed on August 30.