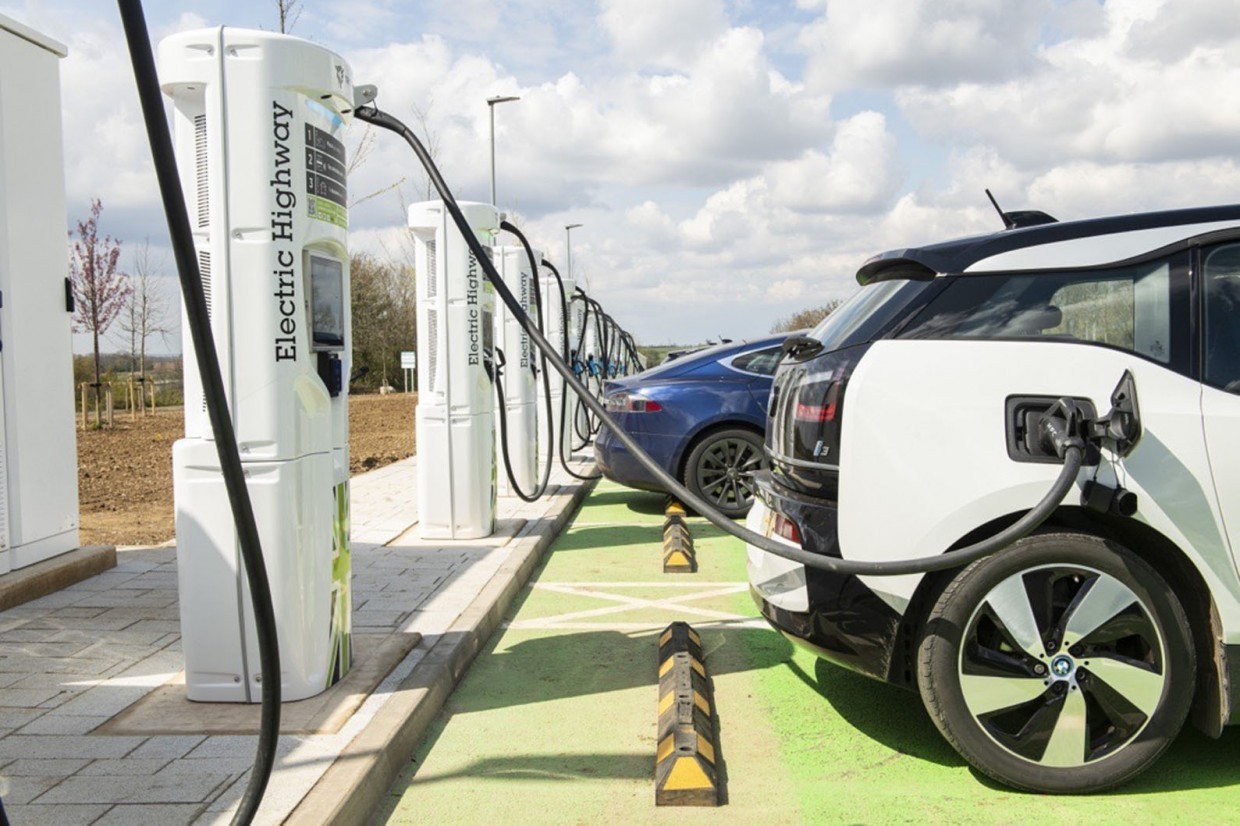 In its annual new year-end figures for charge point installations, Zap-Map's data showed the total number of charging points across the UK increased by more than 30%, from 28,458 to 37,261 by the end of the year.

With more than 8800 new chargers being added, this represents a new record for the highest number of UK charge points ever installed within a year.

The number of ultra-rapid charging points also grew by a prodigious 80%, with more than 1000 devices being added to the network. 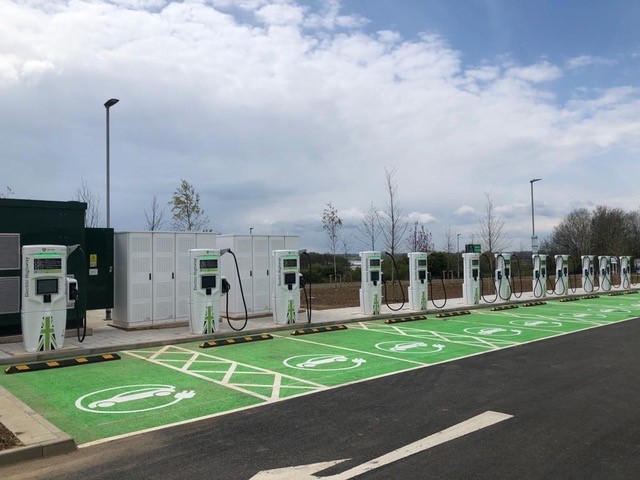 Zap-Map says that the growth in ultra-rapid devices is largely due to networks such as MFG EV Power and Gridserve Electric Highway, which have been rolling out new high-speed charging hubs.

Last year, 106 new hubs opened across the UK, representing a 56% increase in the number of such locations available to EV drivers. 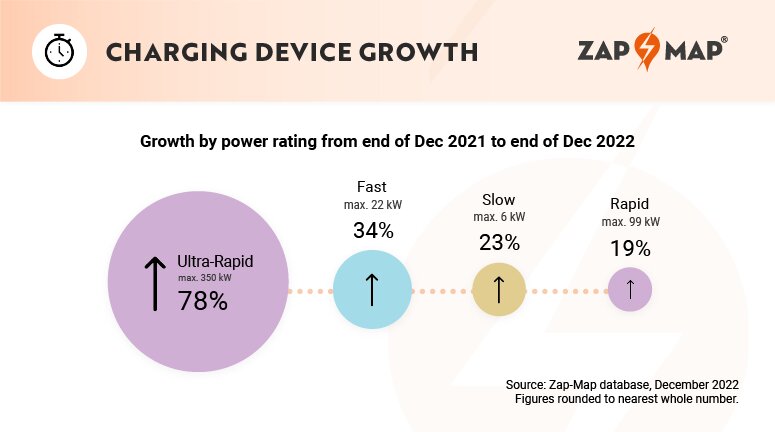 There was also significant growth for on-street charging devices, with 3167 new devices being added to the network last year.

Despite the increase in EV charging provision, London and the south east retained the top spots in terms of the highest number of charging points. 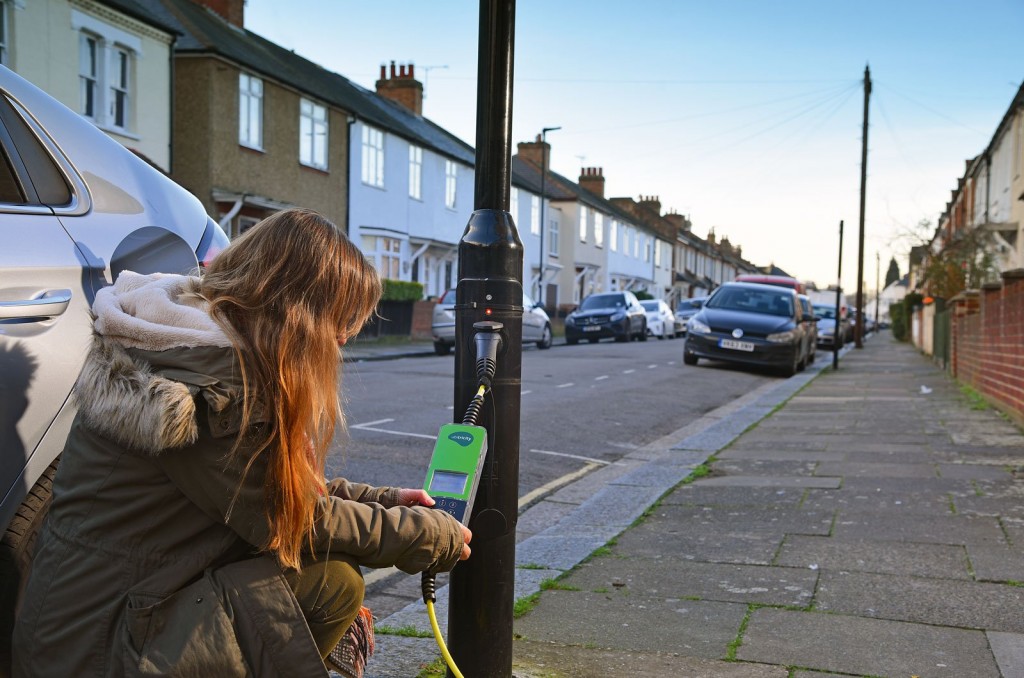 The Midlands meanwhile saw an increase in devices, with 962 new charging points being added to the region. Despite this, a clear disparity in charging provision outside of London still remains.

Commenting on the growth in electric charging points, Zap-Map co-founder Melanie Shufflebotham said: “There are areas we need to see improvements — there’s still a London and South-East bias, especially for slow on-street charging, and reliability remains the top concern for EV drivers.

“The rollout of rapid and ultra-rapid chargers has been moving at pace and this needs to continue through 2023, because they are crucial for topping up en-route.