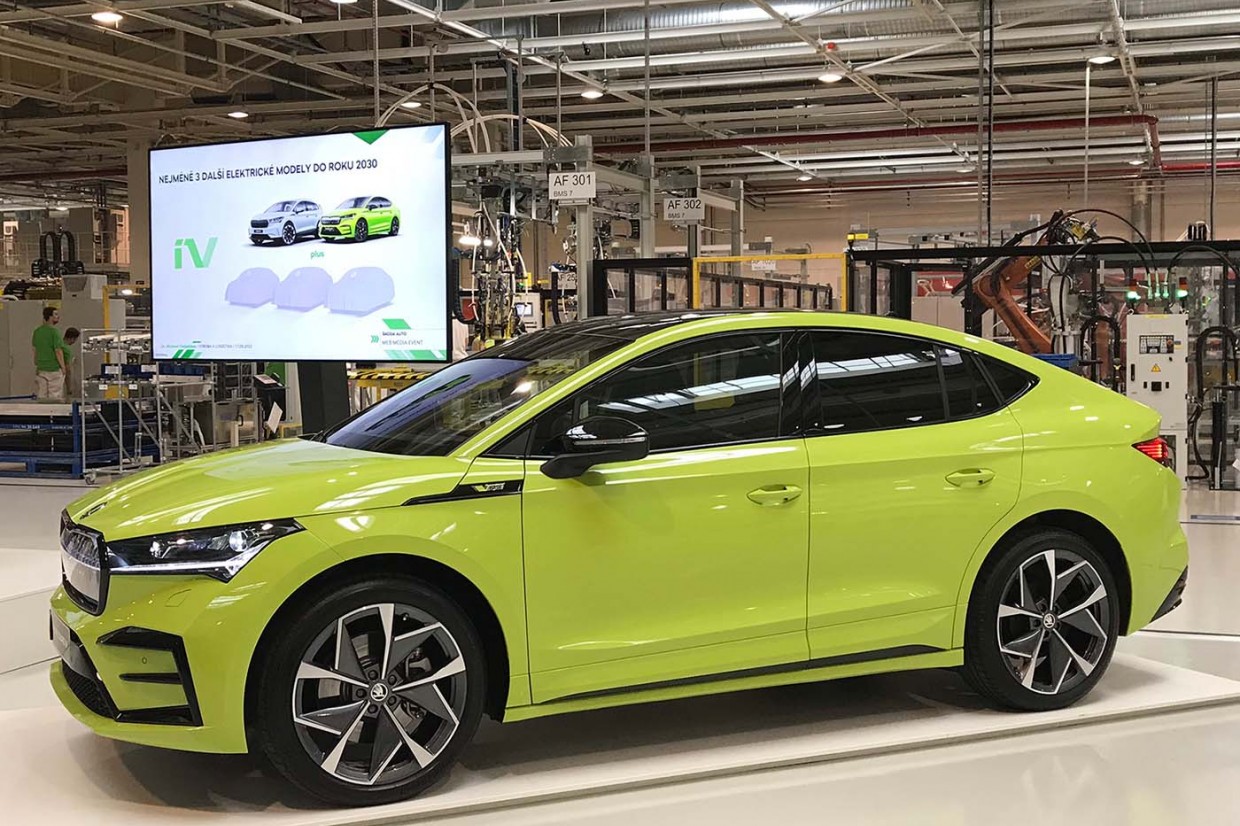 Skoda has started production of battery units for the Skoda Enyaq and other cars built on the MEB platform on a new production line at its main factory in the Czech Republic, the first Volkswagen Group brand outside of Germany top do so.

The facility will be able to produce more than 250,000 battery systems per year, and will employ around 250 staff. The units will be used on the Enyaq and Enyaq Coupe that is currently produced at Skoda’s main Mlada Boleslav plant, and will also be used for other VW Group models such from Volkswagen, Audi and Seat.

Until now all of the MEB battery systems have been manufactured at Volkswagen plants in Germany. Skoda has invested around £108 million in the new plant. 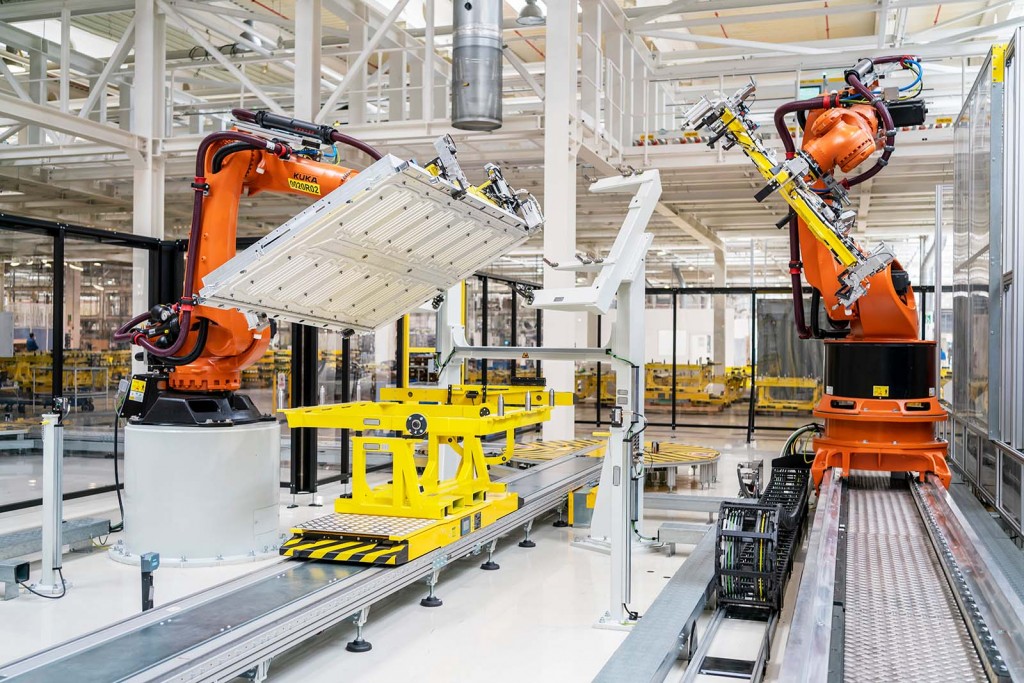 Michael Oeljeklaus, Skoda’s production and logistics chief, called the start of production a “very special day” for the firm. He added: “We are now manufacturing the absolute key component at the heart of the company.”

The Skoda facility will be able to produce all three sizes of unit – 55kWh, 62kWh and 82kWh – which are used in various MEB models. The battery packs are each made from a varying number of modules – eight, nine and 12 respectively – with each module containing 24 cells.

The battery system also includes the battery housing and integrated cooling system, a management system and the electrical connections to join it to the rest of the car. 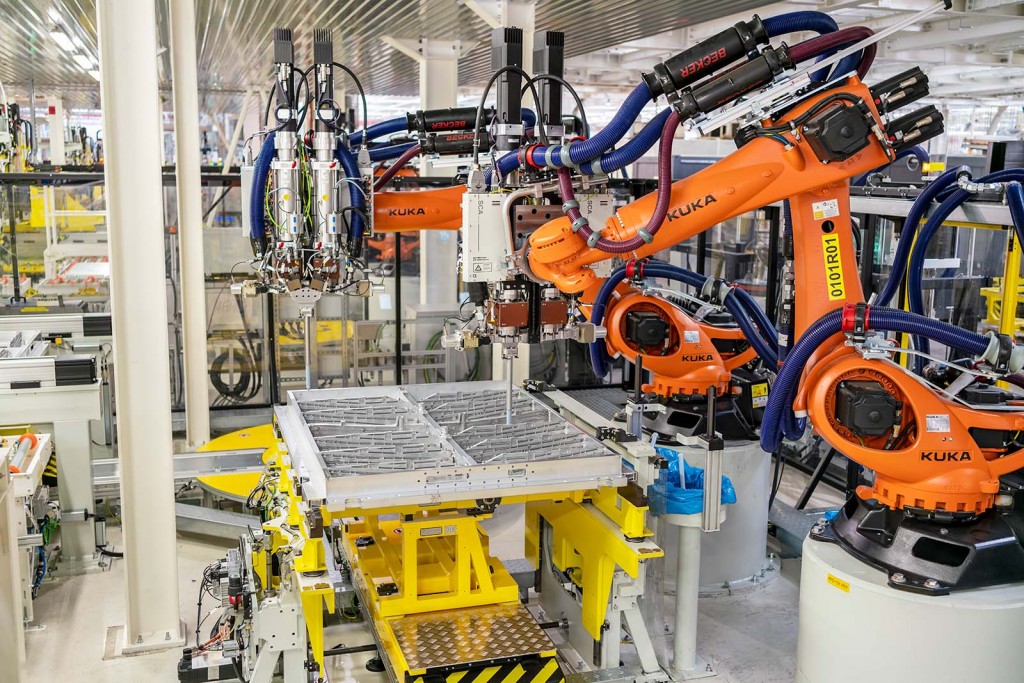 The new production, added to the facility that produces the Enyaq, is a key part of Skoda’s ‘Next Level’ strategy to build towards 2030, which includes building electric vehicles or electric vehicle components at all three of its factories.

Skoda has confirmed that it will launch at least three more battery electric vehicles by 2030, all of which will sit below the Enyaq in terms of price and size. Those vehicles are known to involve a crossover similar in size to the Volkswagen ID 3 and Skoda’s version of the entry-level £17,000 small car that will be launched in 2025 alongside the production versions of the Volkswagen ID Life and Skoda UrbanRebel.