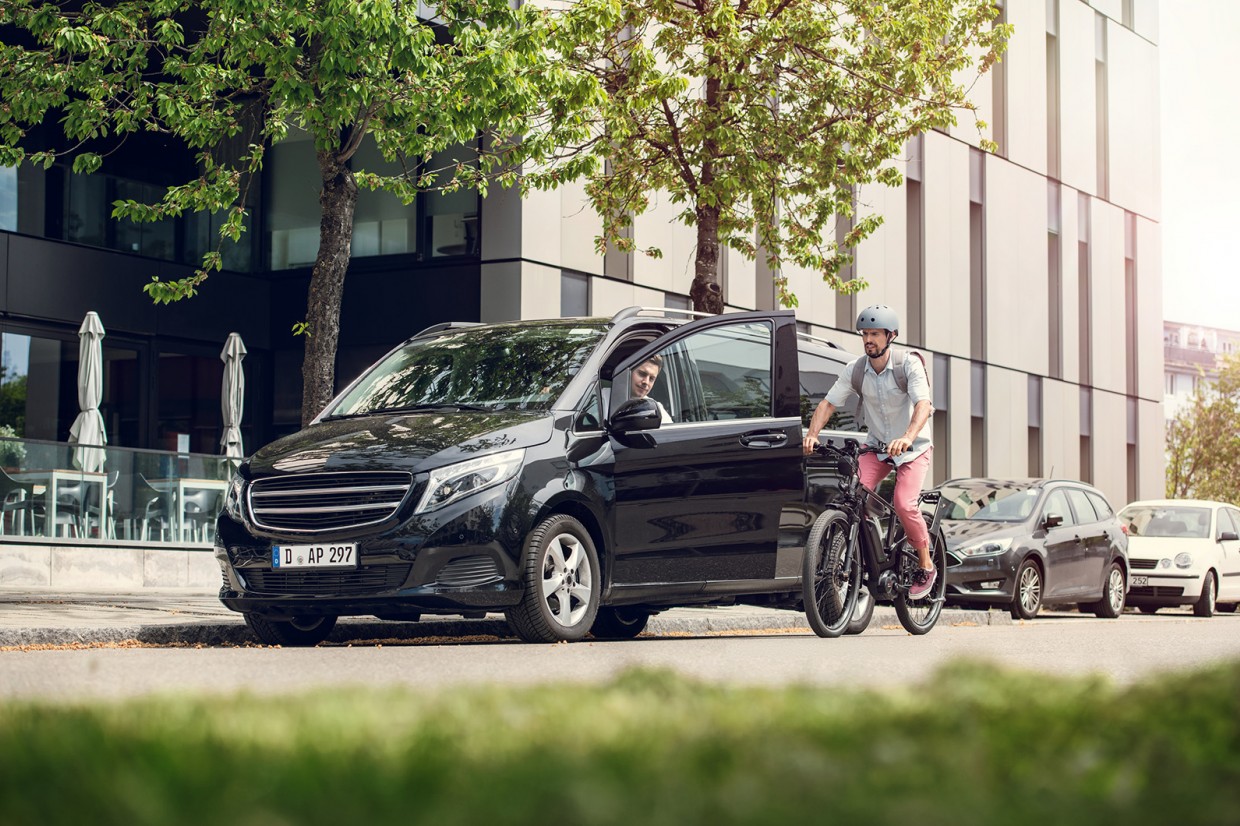 More than half of potential electric bike buyers would like it to feature an anti-lock braking system (ABS), according to research by Move Electric.

Our survey of 878 consumers found that 55.4 per cent of those in the market for a new e-bike would be keen to have an ABS system to help reduce braking distances and the potential for accident.

The latest e-bike news in your inbox: get our FREE newsletter

ABS systems on bikes work similar to those in cars, and enabled cycles to brake more safely and confidently using the front and rear brakes at the same time, without the fear of the front wheel locking up. They do this by measuring wheel speed and regulating brake pressure for precise braking.

The system can be especially useful in wet conditions – you know, like the sort you often get in the UK in the winter. According to research by Bosch, one of the leading producers of e-bike ABS systems, up to 29 per cent of e-bike accidents could be prevented by the technology.

Our research found that 27.6 per cent of respondents had fallen off a bike due to heavy braking, while 33.7 per cent said that had struggled to brake in time to avoid a collision of accident.

ABS systems are especially useful on e-bikes because the machines are heavier than non-electrified versions. But our research also found that 76.5 per cent were unaware that e-bikes were offered with ABS technology.

More than a third of people (33.1 per cent) wanted to see ABS as a standard feature on e-bikes, while 50.6 per cent thought it should be at least an optional extra.

But the research did show that consumers were reluctant to pay for ABS technology, despite the safety benefits. Of those surveyed, 56.6 per cent said that would be prepared to pay less than £150 for ABS, with 22.3 per cent suggesting they’d pay between £151 and £250. Only 8.4 per cent would be willing to pay more than £500.