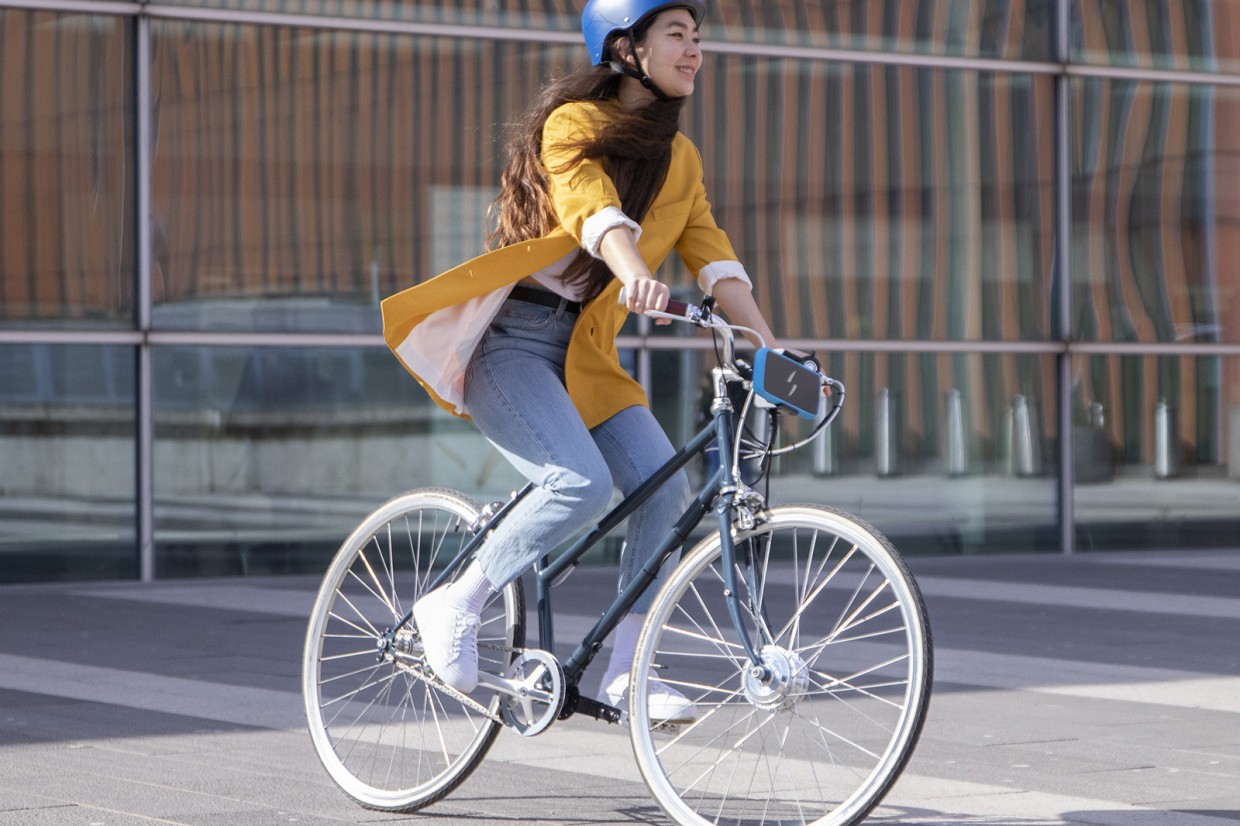 Leading e-bike conversion kit firm Swytch Technology has launched what it calls the world’s first ‘pocket-sized’ battery kit, which can be used to add electrical assistance to any standard bike.

The British firm has offered the first generation of its Swytch Kit since 2017, and has sold nearly 40,000 units worldwide, including more than 9000 in the UK in 2020. The kit comprises a battery pack, handlebar bracket, front motor wheel and a pedal sensor that ensures the motor is only used to offer pedal assist.

On the original system the power pack weighs 2kg, with the wheel adding a further 1.5kg. But the second-generation Swytch Kit features a power pack weighing just 700g, and can be recharged in around an hour. The power pack is similar in size to a large smartphone and offers 250W of power with a range of nine miles. Its small size mean that it can be taken on some aeroplanes in carry-on luggage. 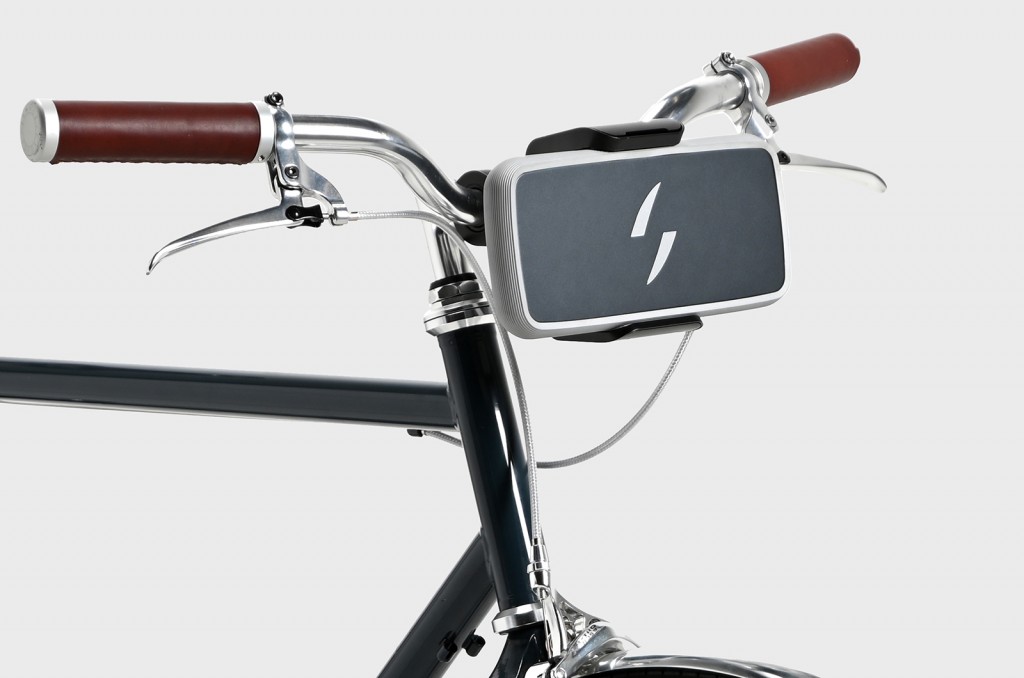 The firm will also offer a larger battery pack that weights 1100g and has a 17-mile range. The previous version had a range of around 31 miles.

Swytch claims that its conversion kit system is around four times lower than the cost of buying an e-bike of equivalent specification, and also says the system reduces waste by allowing people to upgrade existing bikes rather than having to buy a new one.

Swytch co-founder Dmitro Khroma called the new kit a “game-changer”, adding: “It is going to totally disrupt the eBike industry because it is so much lighter, smaller and more affordable than anything else out there”.

The new Switch Kit will be available to pre-order from May 2022. Pricing has yet to be disclosed, although the previous model started from around £500.