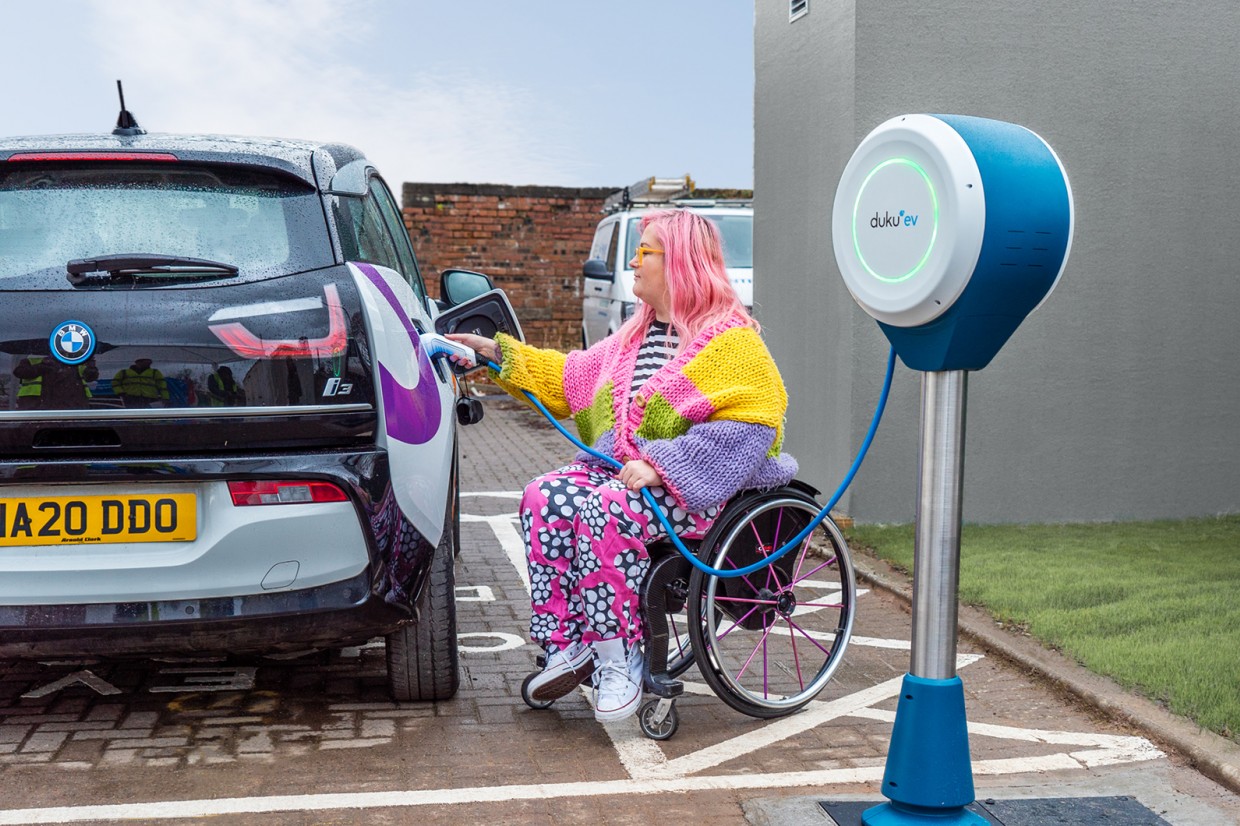 Cheltenham-based design consultancy Duku EV has launched what it claims to be the UK's first fully accessible domestic electric vehicle charger, with a pledge it will make plugging in easier for everyone.

Called the Reevo, the new charging unit features a built-in motorised cable drum, which is operated by a patented system and can automatically coil and uncoil the cable a length of up to 7.5 metres. That means users no longer have to lift and carry a separate charging cable, or unwind a heavy tethered version.

Charge into the latest electric car news: get our FREE newsletter

A touch-activated side panel is used to begin the charging procedure and uncoil the plug to an accessible position for the user, who can then extend it to the required length using two buttons placed on the plug itself. The firm has released a video showing how the device works.

The device can also connect with smart home systems such as Alexa and Google Home, allowing users to start and stop charging sessions remotely. 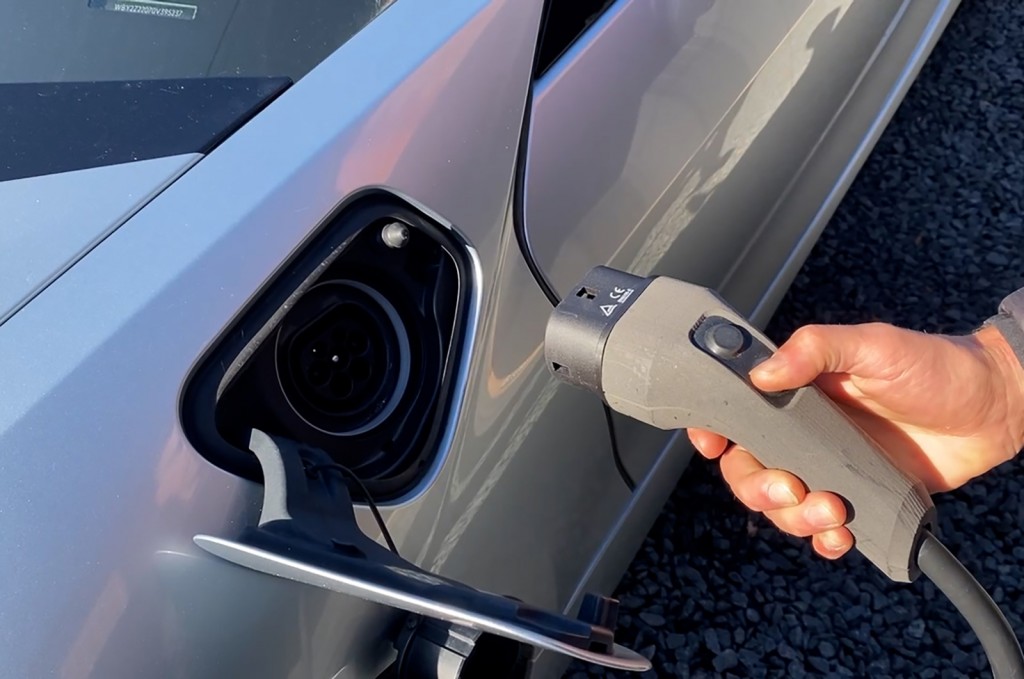 The Reevo also features a crash-resistant base so that it can be installed without needing to add bollards for safety, removing a potential obstacle for disabled drivers.

The device has been designed by Duku EV to meet new British Standards Institute (BSI) guidelines for accessible EV chargers. The firm says the Reevo was developed in conjunction with groups including the Research Institute for Disabled Consumers (RIDC), Urban Foresight and Dundee City Council. 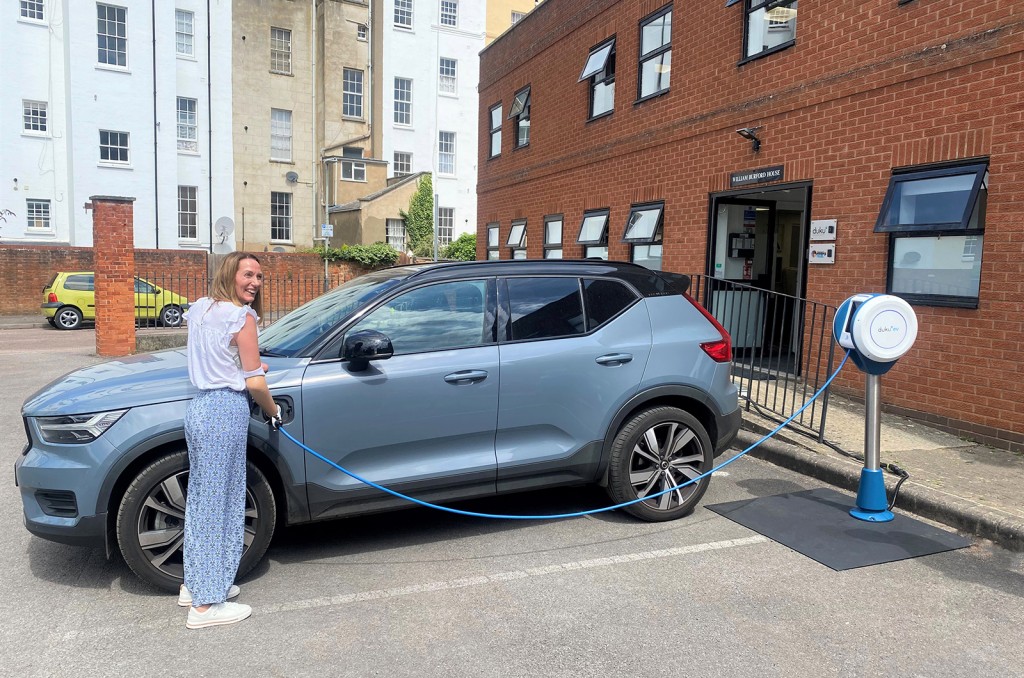 Duku developed the Reevo in around eight months, aided by funding from the Office for Zero Emission Vehicles (OZEV) and Innovate UK, and trialled it last year with a public version in Dundee.

The Reevo is priced at £2495 and will be officially launched at the London EV Show later this month, with deliveries due to begin next summer. It is available to order now for a refundable deposit of £100.

Duku EV is also working on a public version of the Reevo, which will include an eight-inch touchscreen and accept contactless payments.