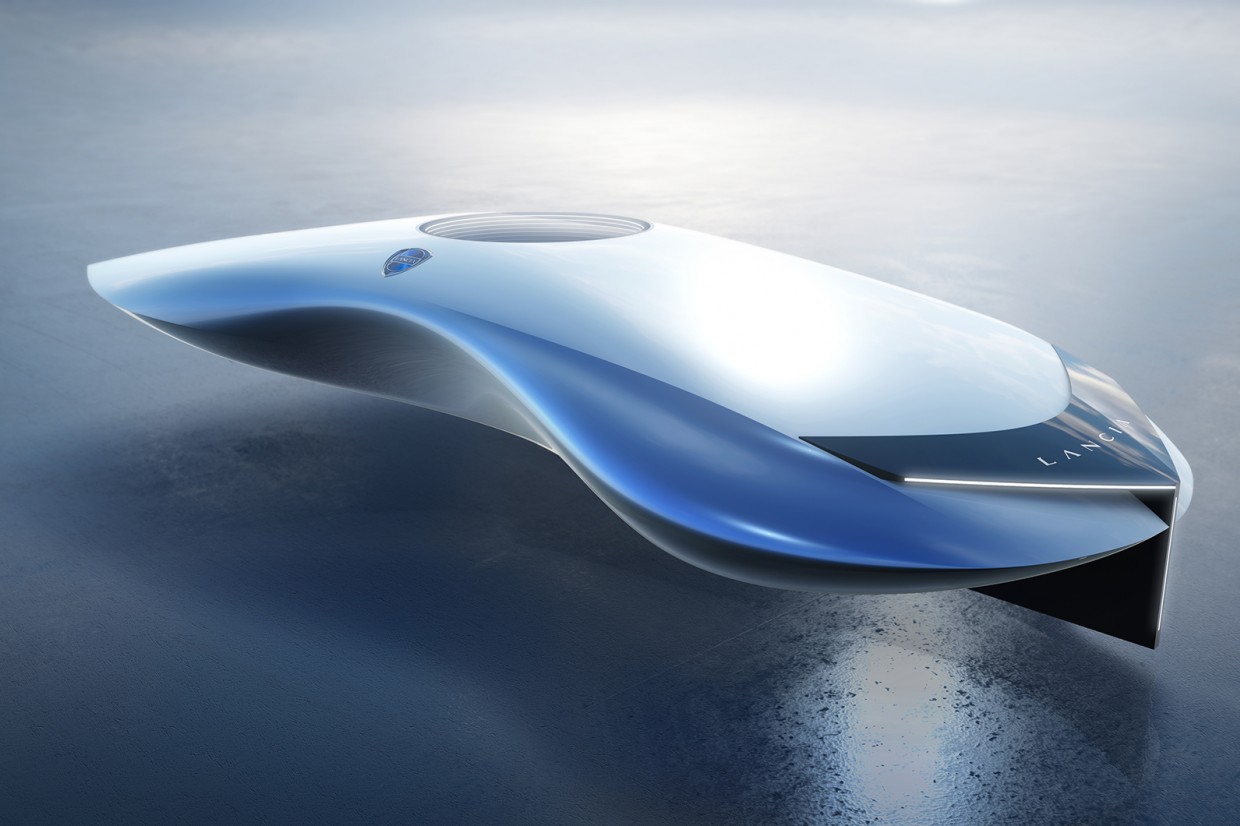 Italian firm Lancia has given a sneak print of its future design direction as an electric-only premium brand, with the reveal of the new Pu+Ra Zero.

The brand, which is part of car giant Stellantis, is currently only active in Italy, but has bold plans to expand as an upmarket brand that will effectively be twinned with DS.

The latest electric vehicle news: get our FREE newsletter

Now, as you might spot if you look really closely, the Pu+Ra Zero isn’t really a concept car: the lack of wheels is a bit of a giveaway. Instead, Lancia calls it a “three-dimensional manifesto” that showcases the “essence” of its new design language. Alright, it looks a bit like a spaceship from a Sci-Fi film, but if you squint there are some clear clues about car design there. 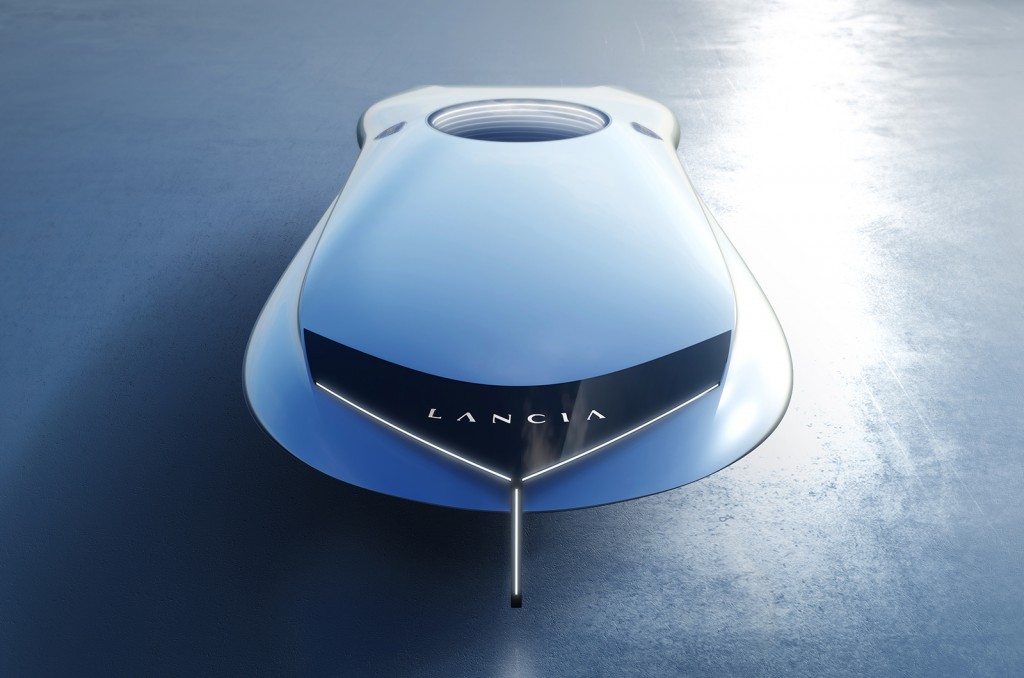 Pu+Ra stands for ‘Pure’ and ‘Radical’, in case you were wondering. The firm says the new styling is inspired by Italian classic design, including the ‘soft, pure and sensual shapes of the Aurelia and Flaminia’, along with expressions of ‘radicality and simplicity’ inspired by furniture, architecture and fashion. 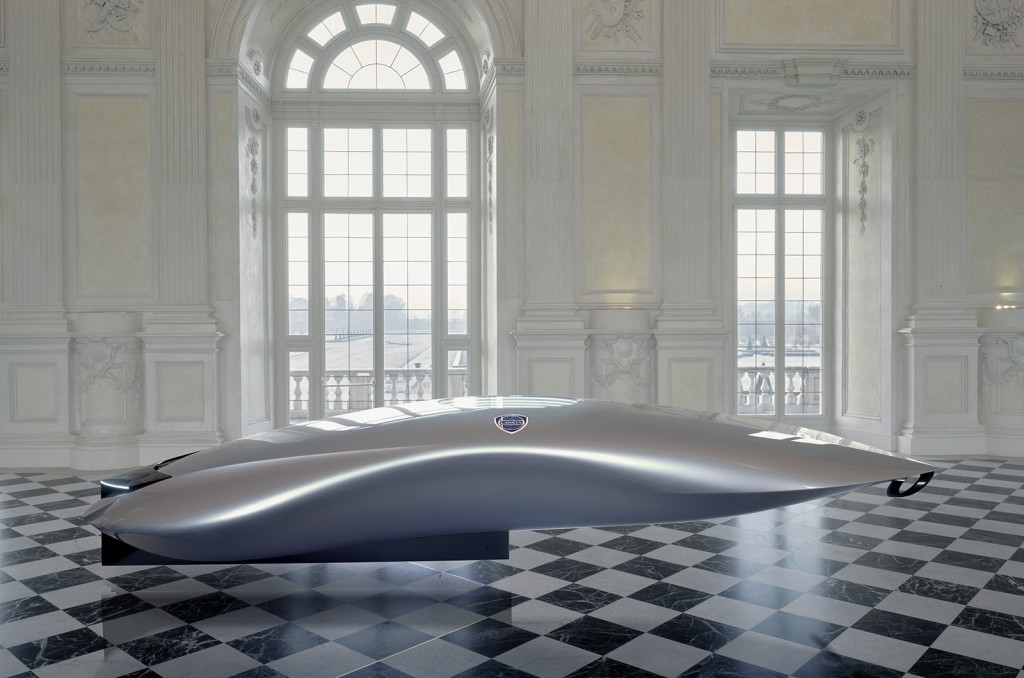 Essentially, it showcases a future design language that is very simple, with clean lines and focus on basic shapes. There's a hint that future models will get round rear lights – simplar to those featured on the classic Delta and Stratos rally cars – and 3D-effect Lancia lettering, while the front will feature some level of three-point triangle styling. 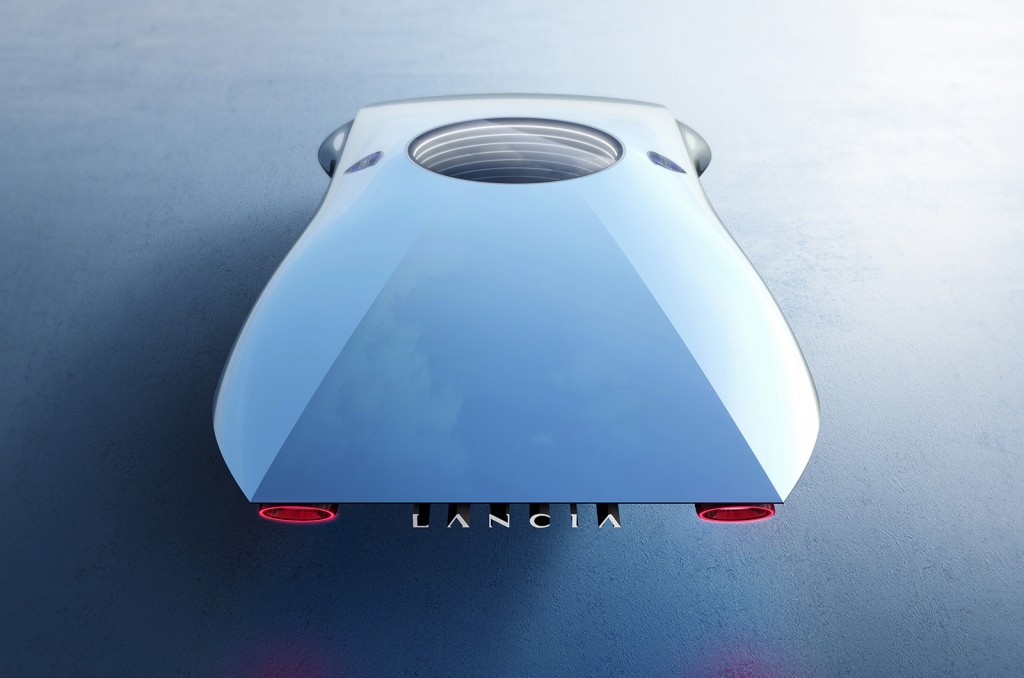 While the Pu+Ra Zero is really a hint at some possible styling lines, the firm has confirmed it will work with Italian design company Cassina on the interiors of its future electric models. The firm says that it wants the interior of its machines to embrace ‘typical Lancia elegance’, with the aim to offer a ‘living-room’ style experience.

Lancia has also received a new logo, along with a new font for its branding.

The new-look styling and logo will feature on the next-gen Ypsilon city car that will arrive in 2024 (in both petrol and electric forms) and and the revived Delta that is due by 2025, which are due to launch in the coming years.

Lancia currently only offers a single car, the Ypsilon, in Italy. While the next-gen Ypsilon will initially be offered in Italy the firm will expand into five other European markets (France, Spain, Belgium, The Netherlands and Germany) with an electric-only line-up by 2026. Lancia bosses say that the rest of Europe “will follow”, although there is no news year on UK plans.