New Volvo EX90 SUV will ‘be the safest Volvo ever built’ 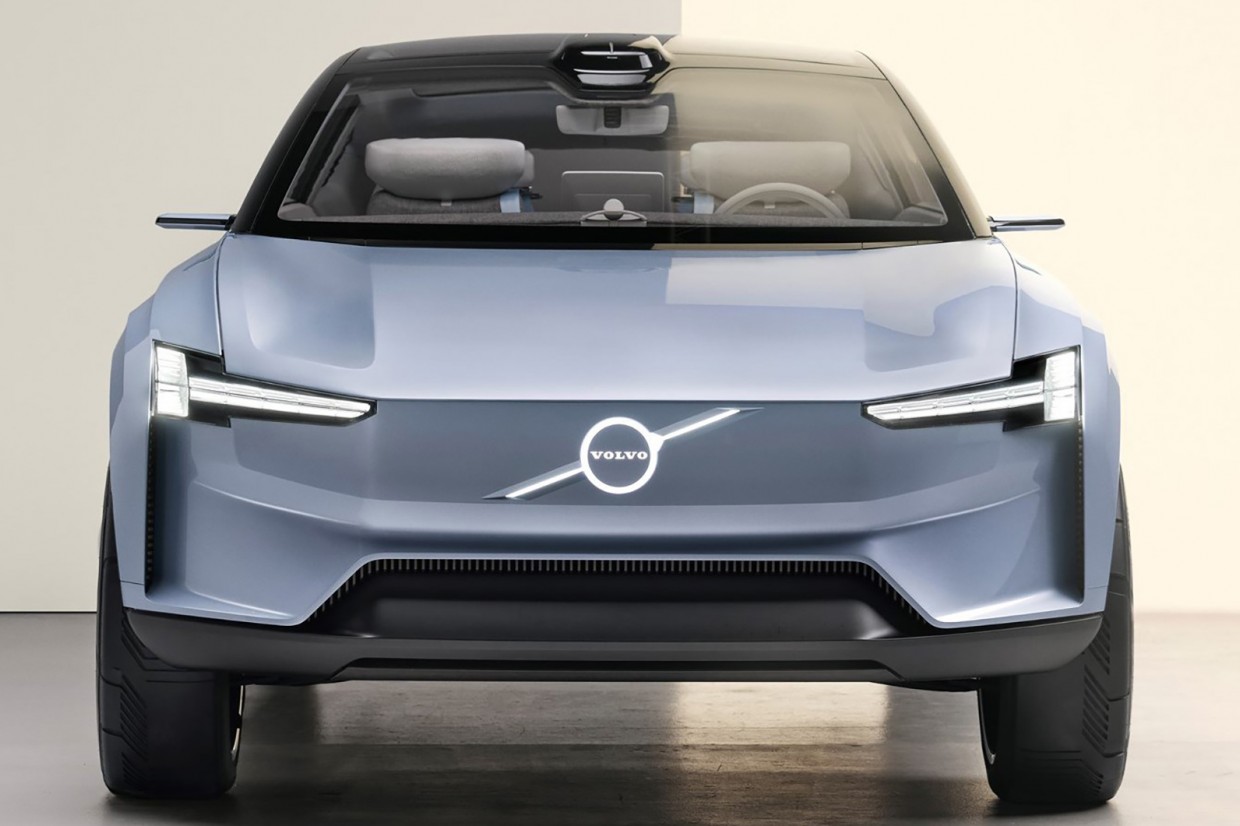 Volvo will launch a new large electric SUV called the EX90 on November 9 – and the firm claims that it will be the safest car it has ever built.

That’s a pretty big claim, given that the Swedish firm has a well-founded reputation for pushing car safety technology to new levels – but it’s one the EX90 seems well-positioned to live up to.

The safest way to get e-mobility news: sign up to our FREE newsletter

First, let’s clear up exactly what the EX90 is. It’s basically an electric-only version of the XC90, which is Volvo’s largest SUV. That means this will become the firm’s largest electric model, and serve as something of a brand flagship.

While it will be launched alongside a new version of the XC90, the different name is because EX90 will be a separate model built on a dedicated EV platform – Volvo’s advanced new SPA2 architecture, if you like to know such things.

Former Volvo boss Hakan Samuelsson had said the model would get a ‘proper name’, but it seems the firm has decided to revert to a new variation on its long-running letter and number system. In this case E stands for electric, X stands for crossover and 90 refers to its size (it’s much bigger than the existing XC40 Recharge and C40 Recharge models).

The machine will be based on the previously shown Volvo Concept Recharge that was revealed last year, although it will take a slightly more standard two-box form in production. And it will be closely related to the forthcoming Polestar 3, which is due to be revealed next month.

Volvo will reveal the EX90 in full on November 9, but it’s already given hints into the safety systems that the car will feature – and they go way beyond the firm’s already brilliant seatbelts, air bags and driver assistance systems.

New Volvo boss Jim Rowan said: “All Volvo EX90s will come with a shield of safety”. He added that the firm’s plan is to continue to innovate until “cars don’t crash anymore”.

Rowan said that the firm’s new safety technology is based on lessons on human behaviour built up from decades of safety research. That’s where that shield of safety – in practical terms a bank of sensing technology, including cameras, radar systems and LiDAR – comes in. Those systems are powered by a new computing platform, and are designed to help the car react to any situations.

In total, the EX90 will feature eight cameras, five radars, 16 ultrasonic sensors and one LiDAR (Light Detection and Ranging) system. The latter can detect pedestrians at distances of up to 250 metres, and a tyre on a black road from 120 metres.

Volvo claims its research shows its software can sensor systems can reduce accidents that result in serious injury or death by up to 20 per cent, and that because the systems will be updated based on data gathered, they could improve overall crash avoidance by up to nine per cent.