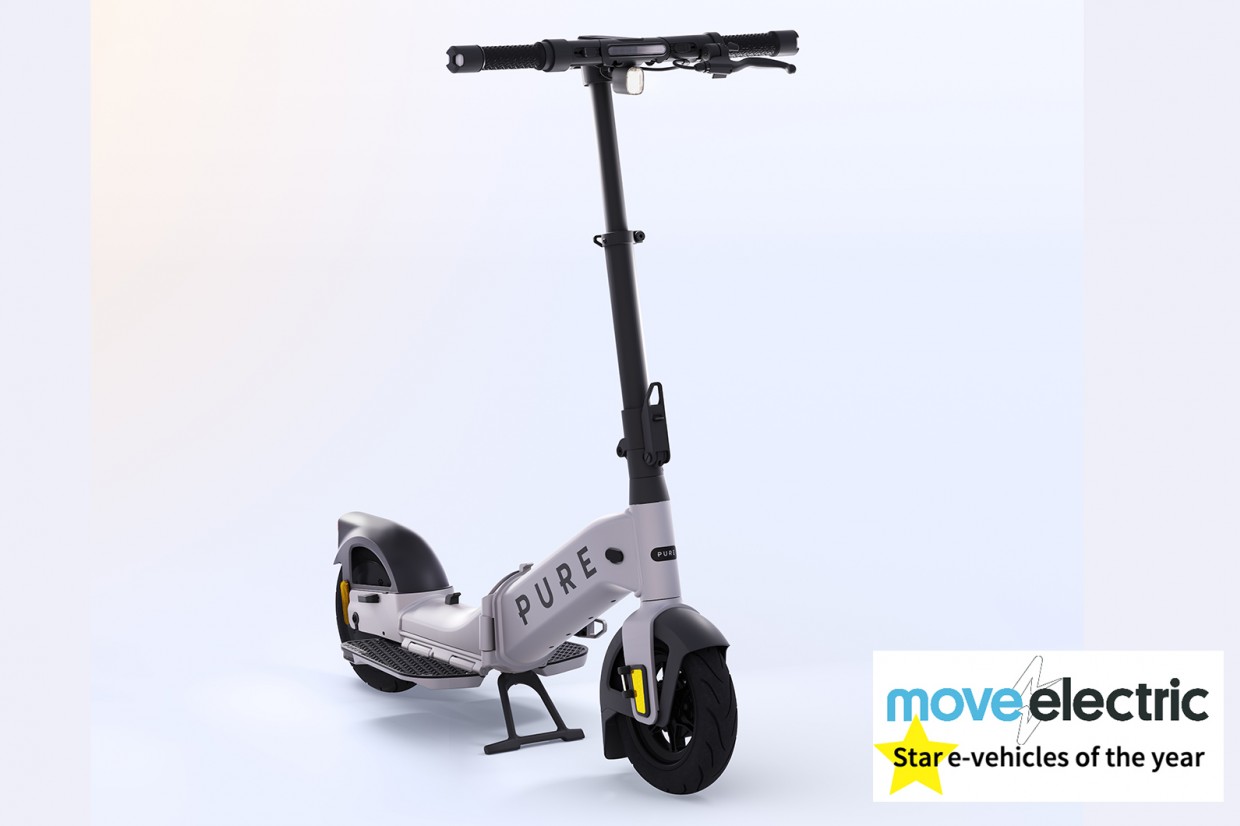 Over the course of 2022, the Move Electric team have tested, driven and ridden a huge range of electric vehicles. This week we're reflecting on the star machines we've tried: these aren't necessarily the best, but memorable ones that left a big impression on us.

With the unveiling approaching, we were given the promotional words describing the new Pure Electric Advance and Advance Flex e-scooters, but no pictures.

The idea behind that was to allow us, with an hour or so to go until the grand reveal, to prepare the skeleton of our stories and have them live online shortly after the live streamed event ended.

The trouble was that the words didn’t really tell the story; they promised that the design “reinvented the e-scooter” - a phrase sure to set a cynical journalist on edge - and talked vaguely about pop-out sideboards, a concept far removed from the established layout of most mainstream e-scooters. 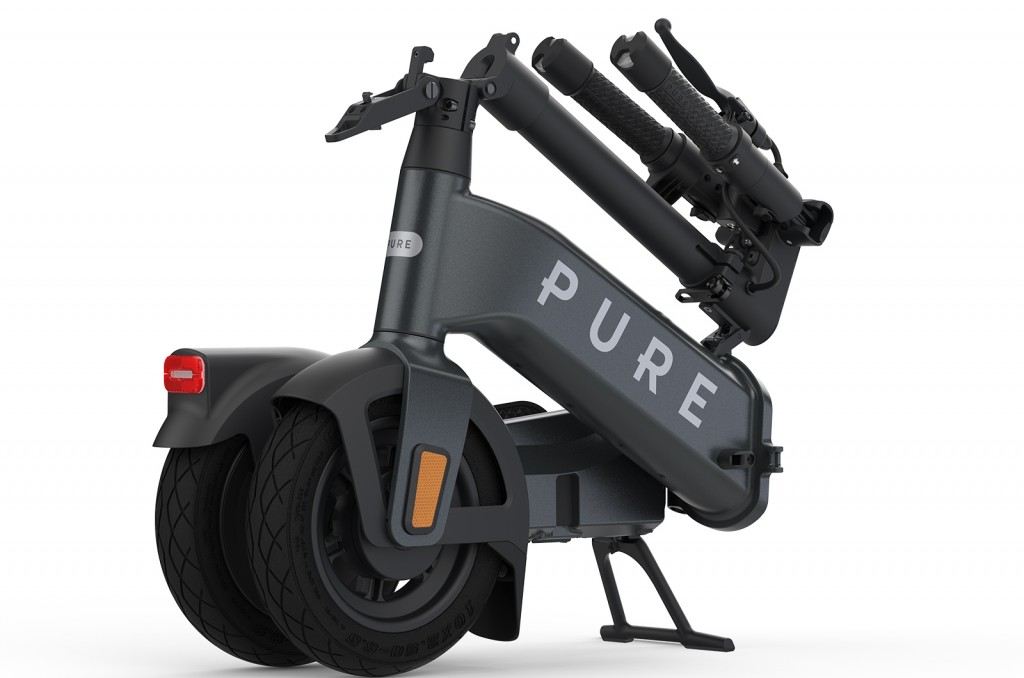 But with no visuals to back the claims it was hard to pull together a coherent description of what Pure Electric’s latest offerings were really going to look like, and especially draw any conclusions as to whether it had any chance of living up to the hyperbolic claims of redefining the future.

However, just a few minutes into the unveil, expertly led by the firm’s chief technology officer Sam Bernard, one of those people with the brilliant ability to describe and demonstrate something really complicated in a straightforward way, it became increasingly clear that this really was something special and that the Advance range was the product of some brilliant minds focusing tirelessly on fresh-thinking solutions. 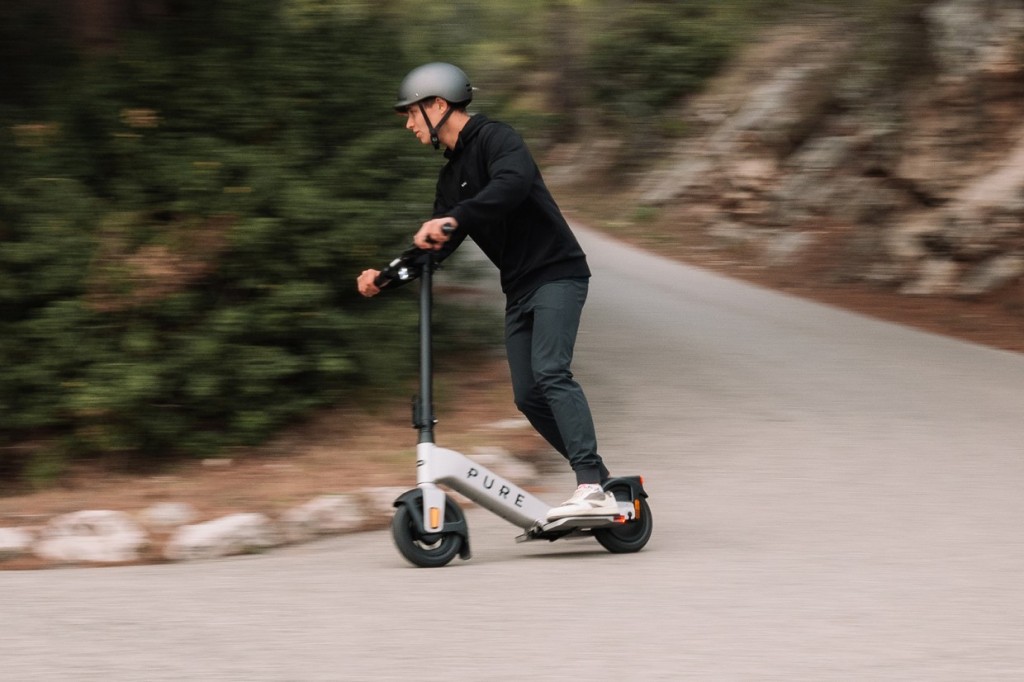 As the demonstration unfolded, my enthusiasm cranked up. A long chat with Sam and a chance of a short test ride later, I was at fever pitch, wowed by the detailed engineering work and impressed by just how easy it was to ride.

Because they are compact, and because they are relatively simple, it’s easy to assume all e-scooters are more or less the same. A few hours in the company of the Pure Electric team ensured I will never think that way again.