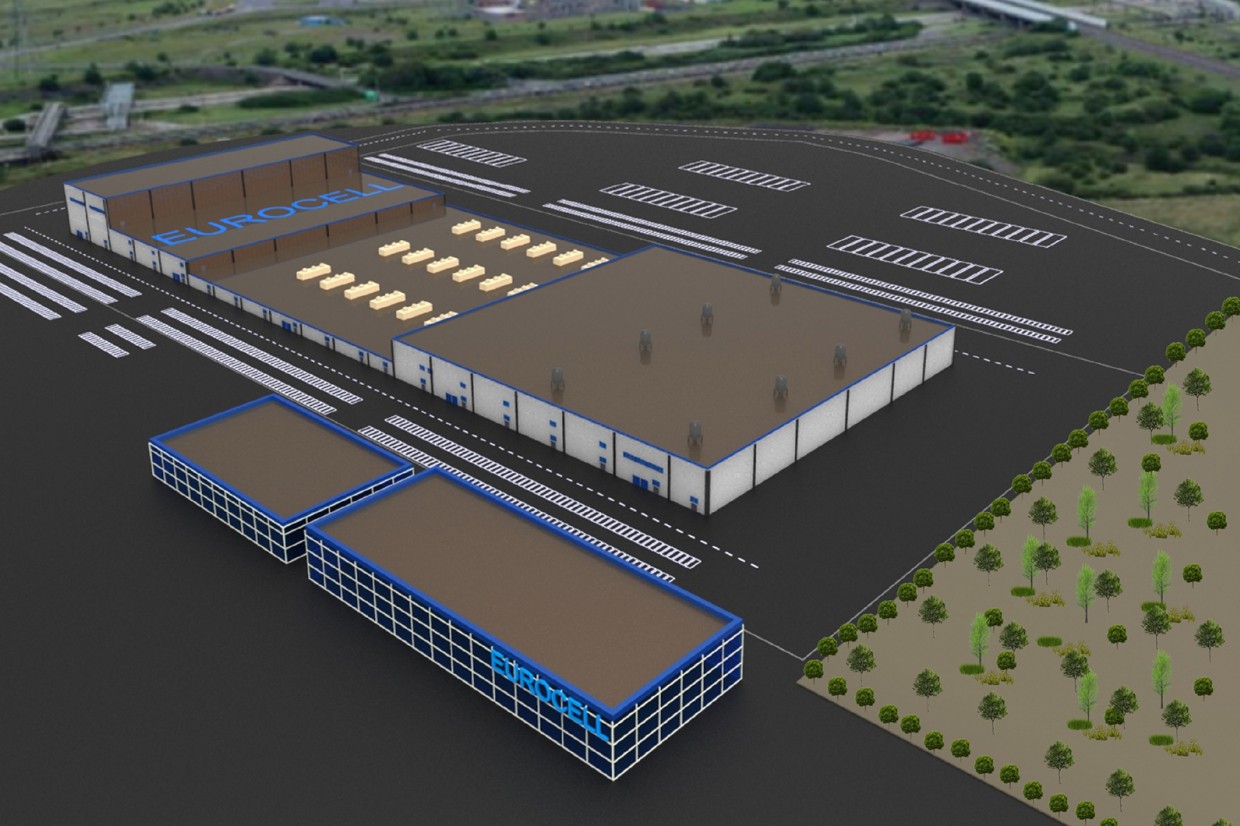 The company, which claims to be working on ‘next-generation’ battery technology, had been considering sites in the UK and Spain as well as the Netherlands. But it has now identified a site for the plant, which it is aiming to have operational by early 2023. It is currently in advanced talks with the Dutch government and the Northern Netherlands NOM investment agency.

Eurocell says that its “proven battery product” will allow it to scale-up manufacturing faster than other new gigafactories. An initial investment of $800 million (£661 million) will be put in for the site to be operational by early next year to supply battery cells to energy storage and e-mobility ecosystems.

The firm is then planning a second phase, potentially on the same site, which will allow the facility to produce more than 40 million cells per year by 2025. In total, Eurocell says it will invest $2billion (£1.65 billion) in the site, which it says will create “hundreds of direct and indirect jobs”.

Nick Clay, Eurocell’s European commercial chief, said that: “In its Climate Policy, the Netherlands outlines its ambition to lead Europe in the fight against global warming with a comprehensive strategy to reduce emissions across industries.”

Eurocell claims that its batteries, which were developed in Korea, last more than ten times longer than conventional lithium-ion cells.

While the decision to choose the Netherlands for the site is a blow to the hopes of another gigafactory in the UK, Eurocell added that it has “ambitious expansion plans which have been strengthened by the number of competitive opportunities available in Mainland Europe identified during its search for the first phase of its project.”