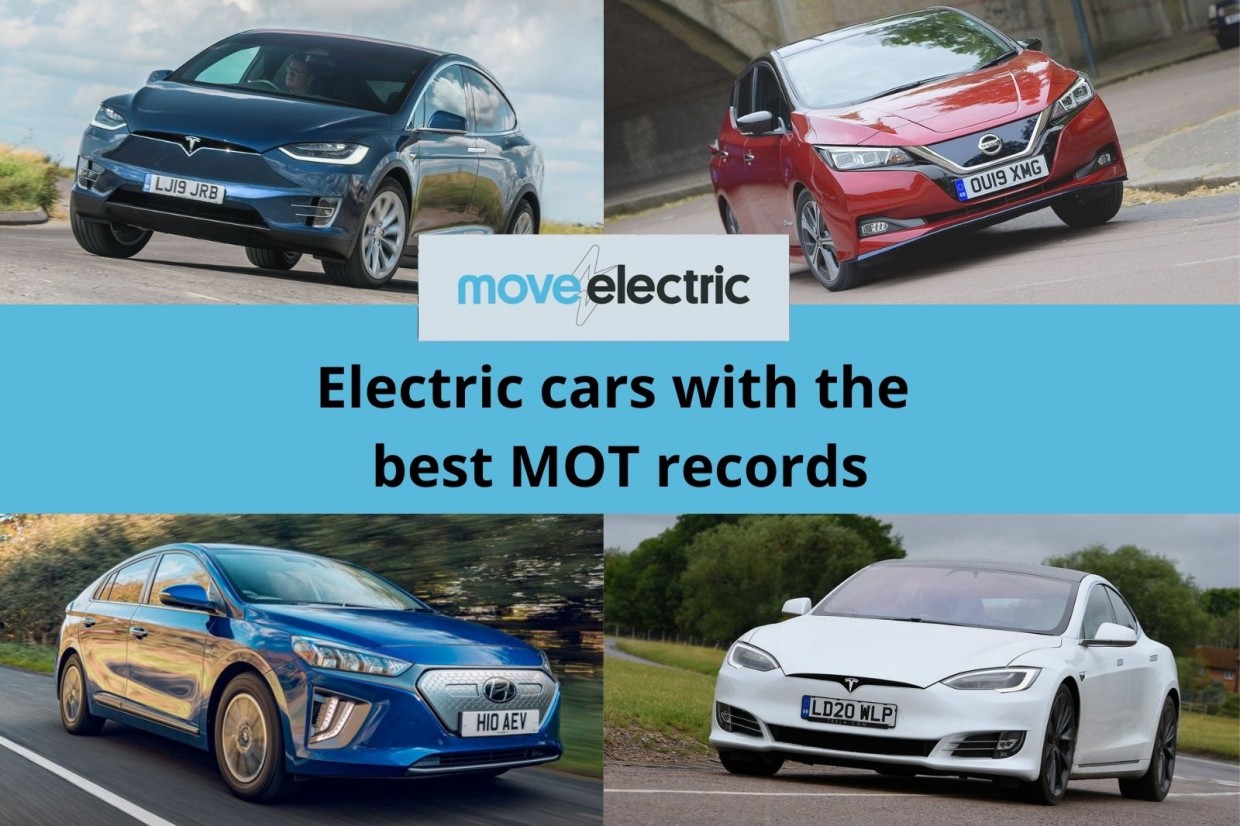 The electric vehicles with the best MOT records in Britain have been revealed by Move Electric – with the Hyundai Ioniq Electric leading the way with a 98.75% pass rate.

Analysis of MOT test results for 5230 EVs showed that 87% passed their MOT first time. That compared to an 84.46% first-time pass rate for petrol and diesel cars discovered by sister title What Car? in a similar study last year.

All cars aged more than three years old are required to pass an annual MOT roadworthiness test. Move Electric analysis of the data held by the Department for Transport. On average, 86.65% of all EVs tested in 2020 passed, with the average vehicle having covered an impressive 34,331 miles when tested.

Move Electric newsletter: get the latest electric news straight to your inbox

Move Electric ranked 16 electric models (we only included vehicles with a minimum of 30 MOT tests), and found the Ioniq Electric that went into production in 2017 to have the best pass rate. The model had an average mileage when tested of 29,558.

The second-generation Nissan Leaf was almost as impressive, with a pass rate of 97.70%. The Volkswagen e-Golf, which launched in 2014 and went out of production in 2020, was ranked third with a 93.94% pass rate. 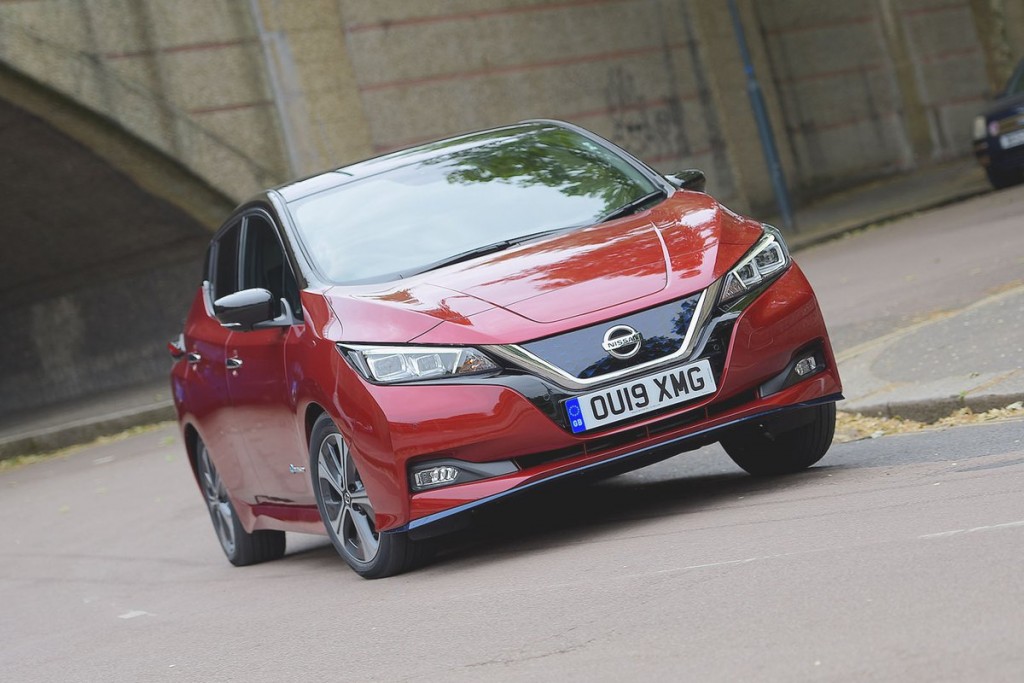 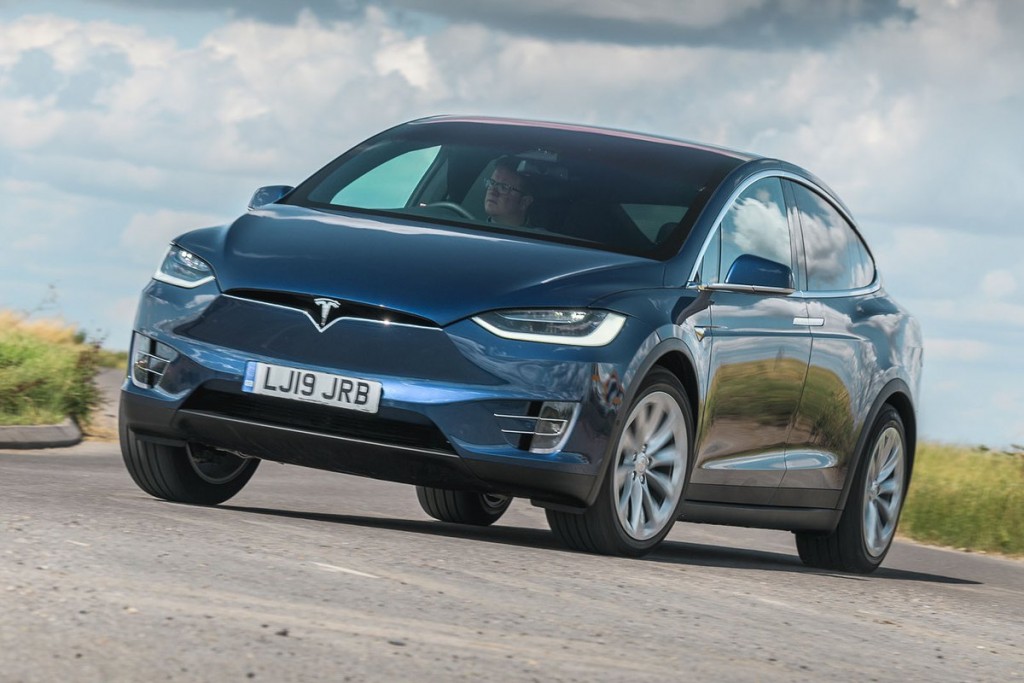 The Tesla Model S (2014-present) had an 86.16% pass rate, but its owners covered the most mileage in their vehicles, averaging a hugely impressive 51,516 miles. 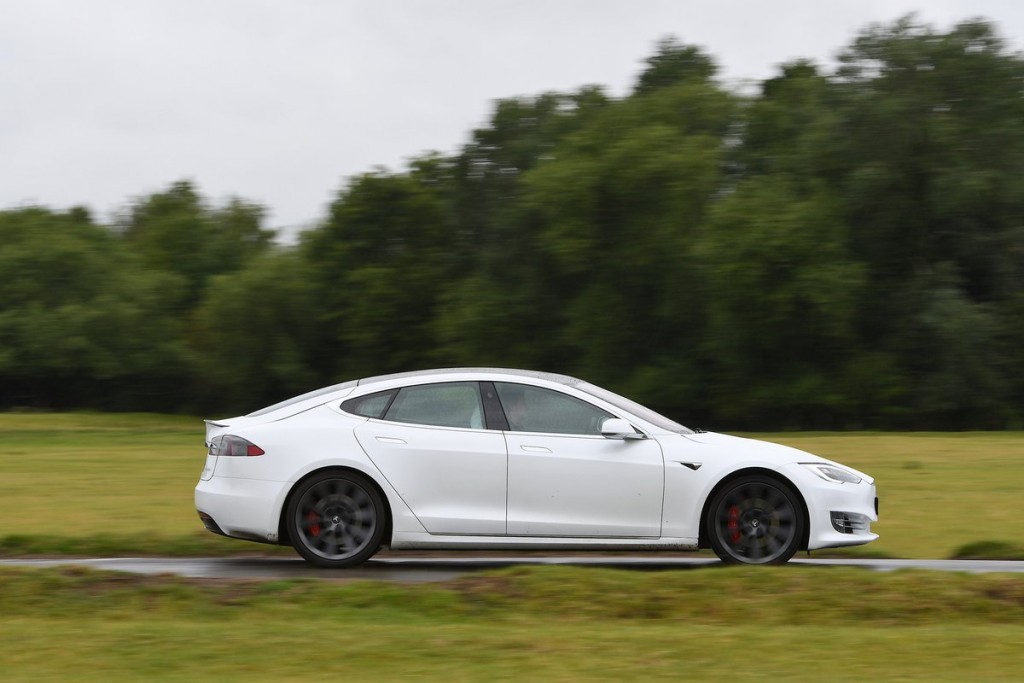 By contrast, owners of the tiny Renault Twizy (2021-2021) had an average mileage of just 8209 – although that vehicle was designed largely for short urban journeys.

The electric car with the lowest MOT pass rate was the Reva G-Wiz, which launched in 2001 and went off sale in the UK back in 2012.

James Attwood, editor, Move Electric, said: “The market for used electric cars is booming and our research shows that when it comes time for their first MOT test, they’re more likely to pass at the first attempt than petrol or diesel models. Another positive is the significant mileage many EV owners cover, which addresses the myth that electric cars cannot be used as daily transport.

"It's also worth remembering that the newest cars that needed an MOT in 2020 dated from 2017. Since then there has been an influx of new EVs that offer more range and practicality, and which also promise to be just as reliable and easy to live with day-to-day.”

When sister title What Car? conducted a similar analysis last year, it found an MOT pass rate for petrol and diesel cars aged under eight years old of 84.46%, with the vehicles having completed an average of 41,304 miles.

Move Electric analysed the 2020 Department for Transport’s anonymised MOT records, published in April 2021. The records contained 5230 results for electric vehicles. Move Electric imposed a minimum quote of at least 30 MOT tests per model to be considered for the top 16 results.