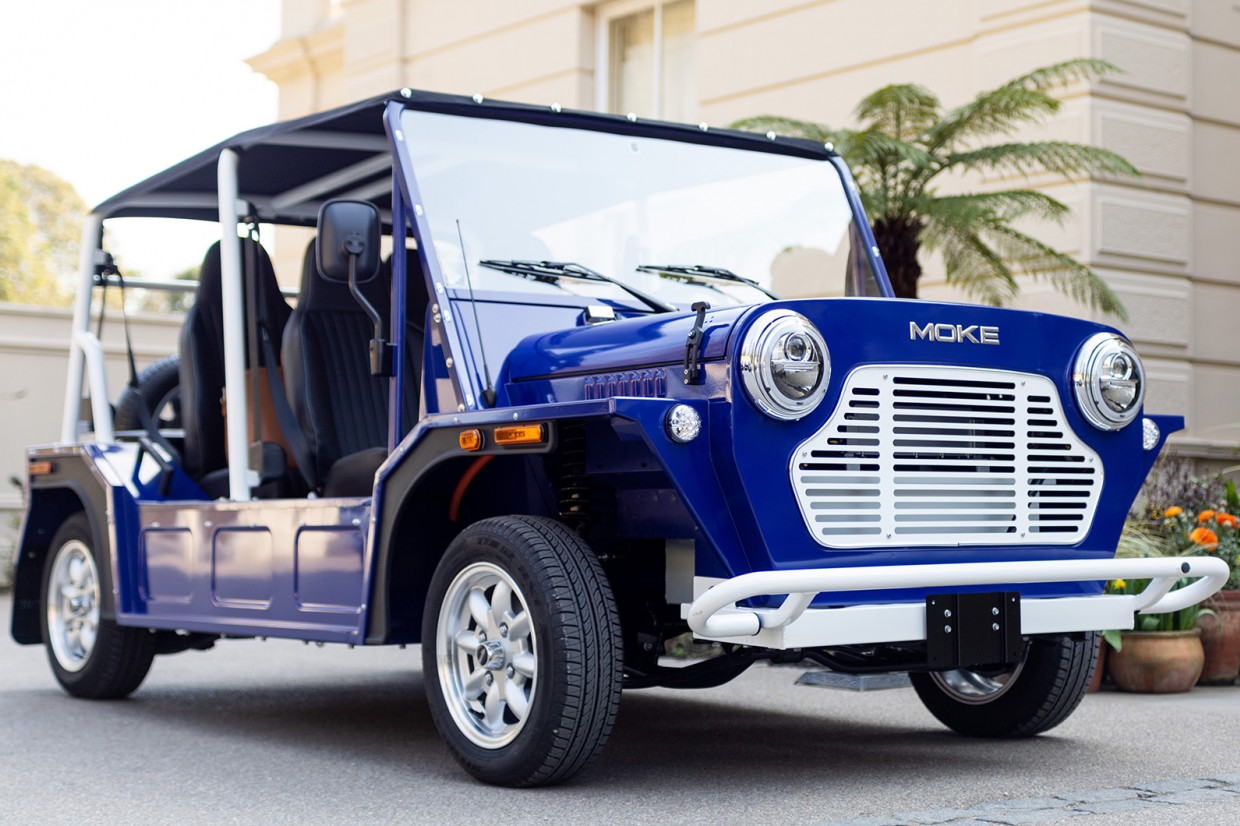 The Mini Moke, the cult classic off-road reworking of the original Mini, is back – and it’s gone electric.

Developed by BMC in the 1960s and originally intended as a military vehicle, the Moke became a huge hit as a low-cost, lightweight off-roader, with the original produced at various locations worldwide until the early 1990s. 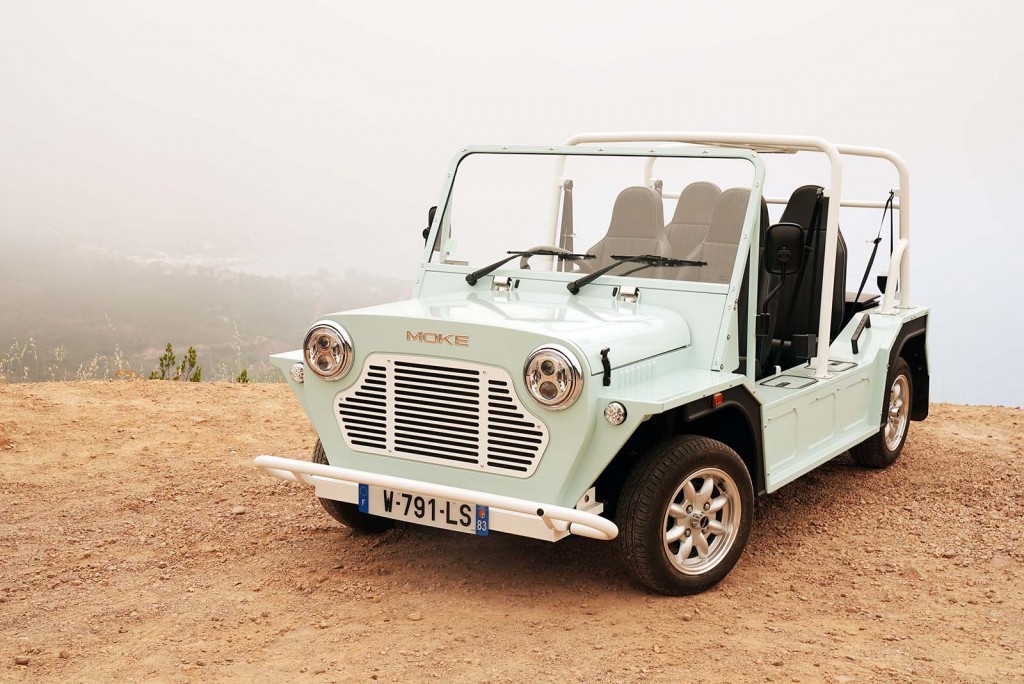 The brand was revived as Moke International in 2017, producing various special edition versions of the original design. But the firm announced last year that the Moke would be going all-electric from this year onwards – and it will still be based on the 1960s original.

Moke International has yet to disclose the exact size of the battery, but claims an official range of 89 miles, with a charging time of around four hours through a Type 2 charging port. 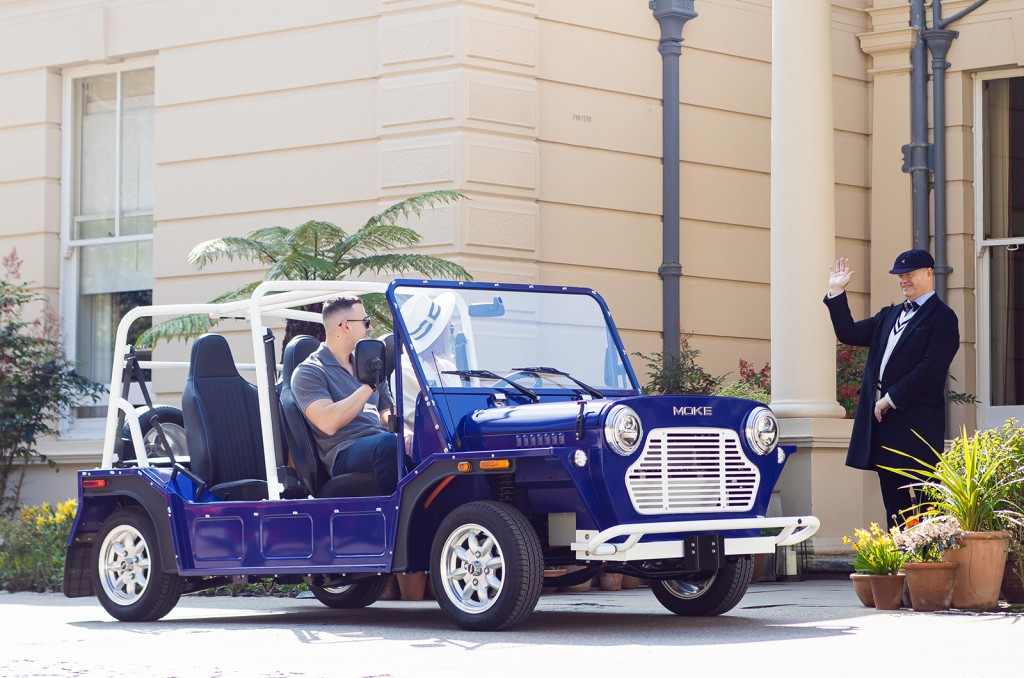 The machine is on sale now, with the first UK orders due to reach customers in June. Moke International has now confirmed the first UK customer is Beaverbrook, a country house hotel in Surrey, which will use it to shuttle guest around.

Moke has confirmed that its new EV will be making its way to the US. The Moke Californian will be made in the UK and gets the same 33kW electric motor and a range of up to 33 miles. The beach-going Moke was originally sold in the US in 1977 before production ceased in 1982.

Meanwhile, the firm will also open a ‘Casa Moke’ experience centre in Saint-Tropez, as part of its plans to “become the world’s most loved beach lifestyle brand”. It will also offer customers of real estate firm Bo-House the chance to gain access to the Moke through a monthly subscription package. 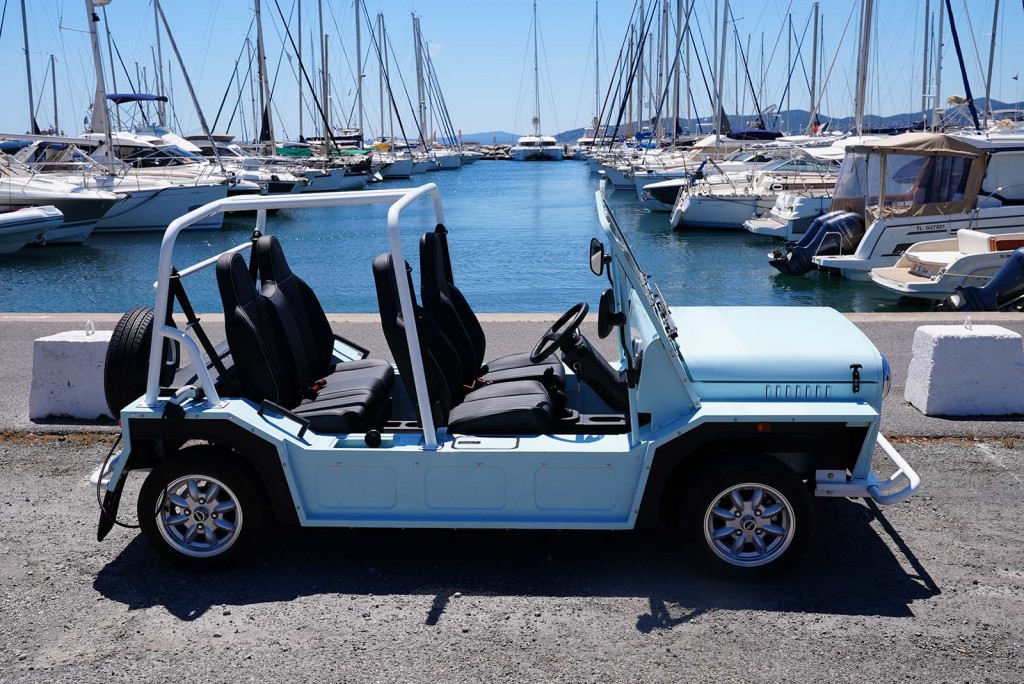