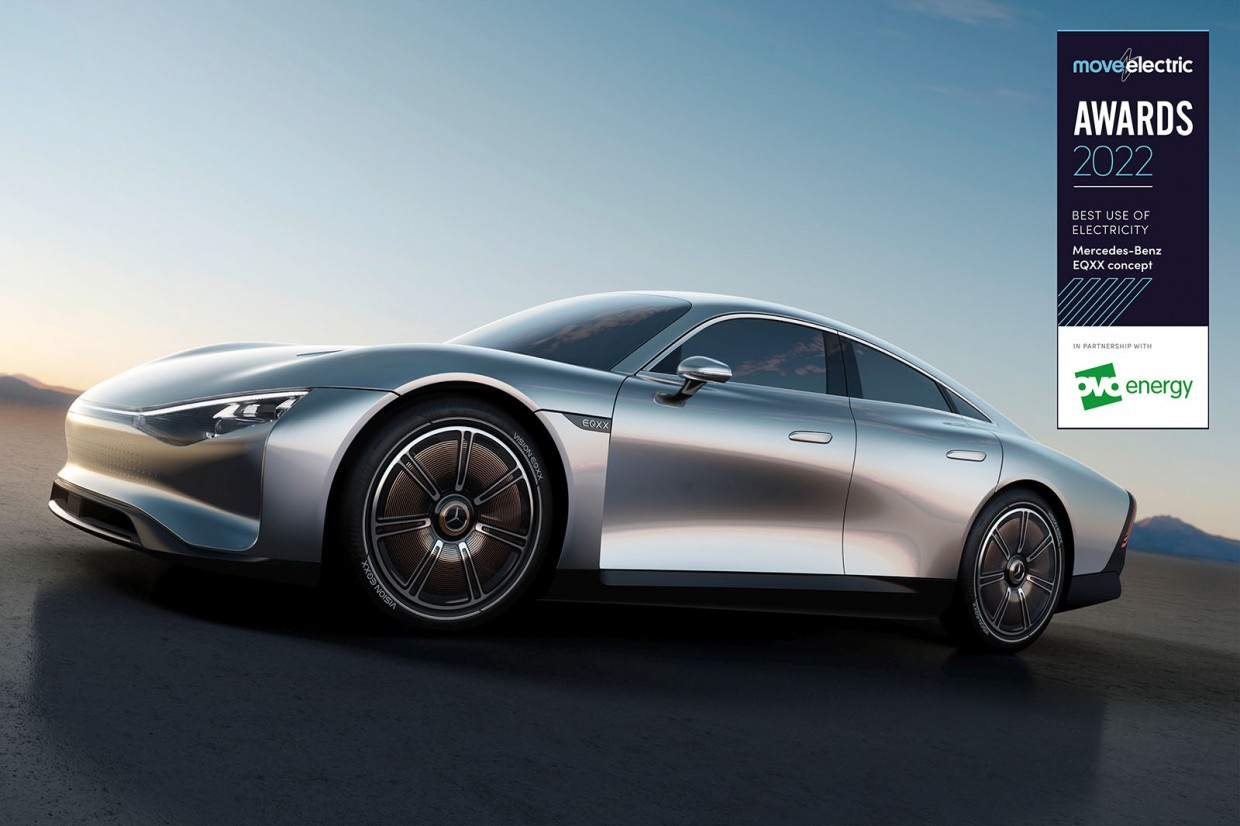 If there’s one standout statistic about the Mercedes Vision EQXX that should get you excited it is that its battery holds 100kWh of energy yet is 50% of the volume and 30% lighter than the already impressive unit in the EQS today.

Yes, the EQXX is a concept car while the EQS is on sale now, but Mercedes is quite open about how the vast array of innovations and breakthroughs that it showcases are very much grounded in the reality of what it believes is possible in the near future. And that's why it's won our Best Use of Electricity Award in the Move Electric Awards 2022 in partnership with OVO Energy. 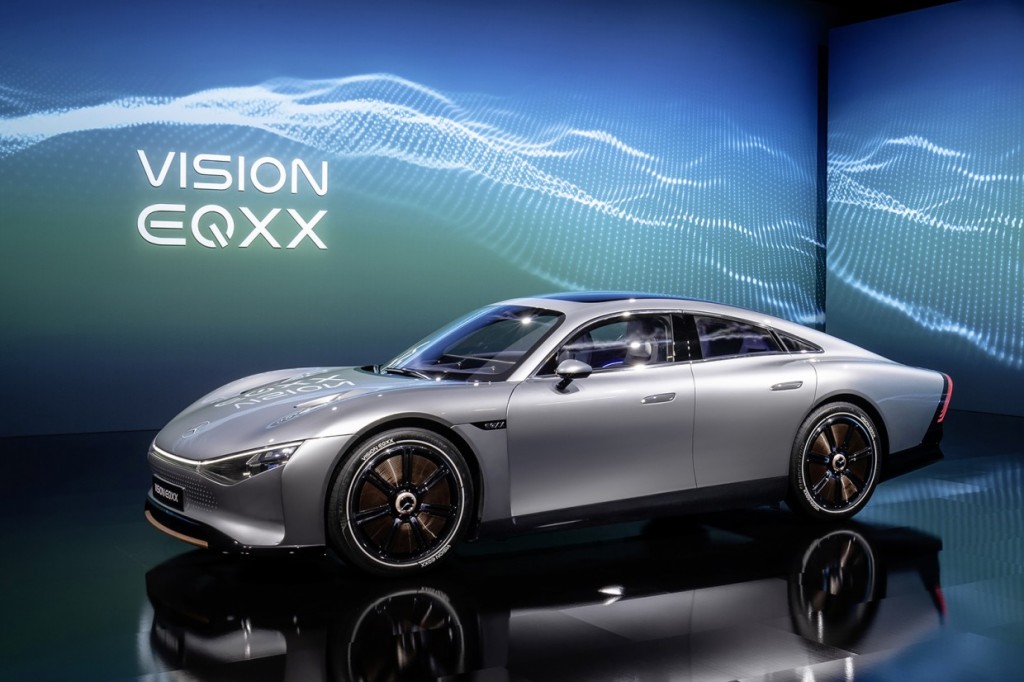 In short, the EQXX is the concept car that proves that electric motoring is going to become even more accessible in the future, with the cool tech showcased here contributing to the creation of the most efficient - and potentially longest range - cars ever.

“Rather than simply increasing the size of the battery, the cross-functional, international team focused on maximising long-distance efficiency,” Mercedes told Move Electric. “They pulled out all the stops in drivetrain efficiency, energy density, aerodynamics and lightweight design. With expert engineering and Formula 1 thinking, our battery chemists squeezed the energy of the EQS into the dimensions of a compact car.” 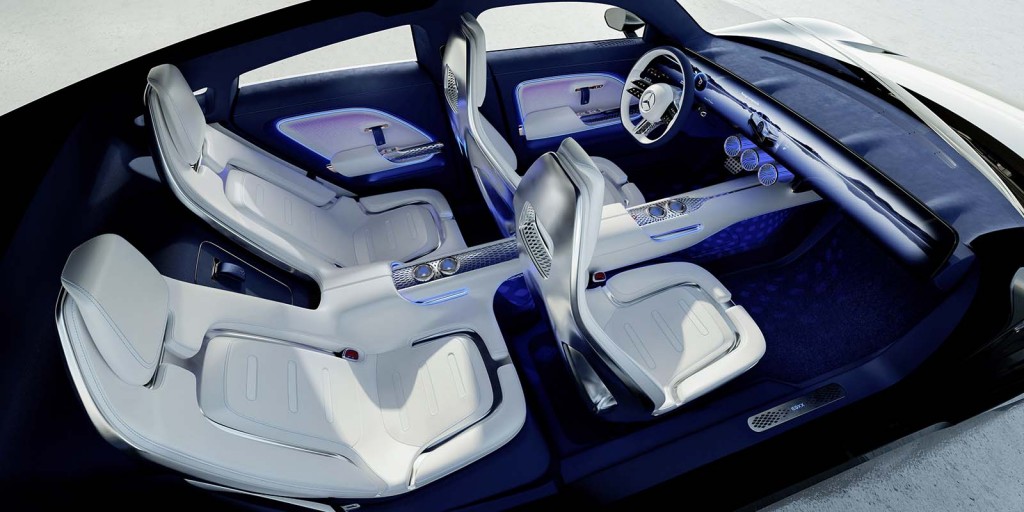 What stood out for our team of judges was the vast suite of clever tech that takes the EQXX so far. The EQXX’s performance is not down to one single moment of brilliance, but rather a host of gains - some significant, some fractional - that all add up. It’s also a concept in the most beguiling sense of giving the impression that its creators left no stone unturned in their quest to squeeze the last fractions of efficiency out of it.

So much so that Mercedes is as quick to acknowledge the input of outside expertise as much as it is its own achievements. It told us:  “It is the result of extensive collaboration internally and externally. In addition to Mercedes-Benz’s own R&D experts, the cross-functional teamwork brought in expertise from Formula 1, innovative start-ups from all over the world and the latest software and digital tools from the gaming and movie sectors.”. 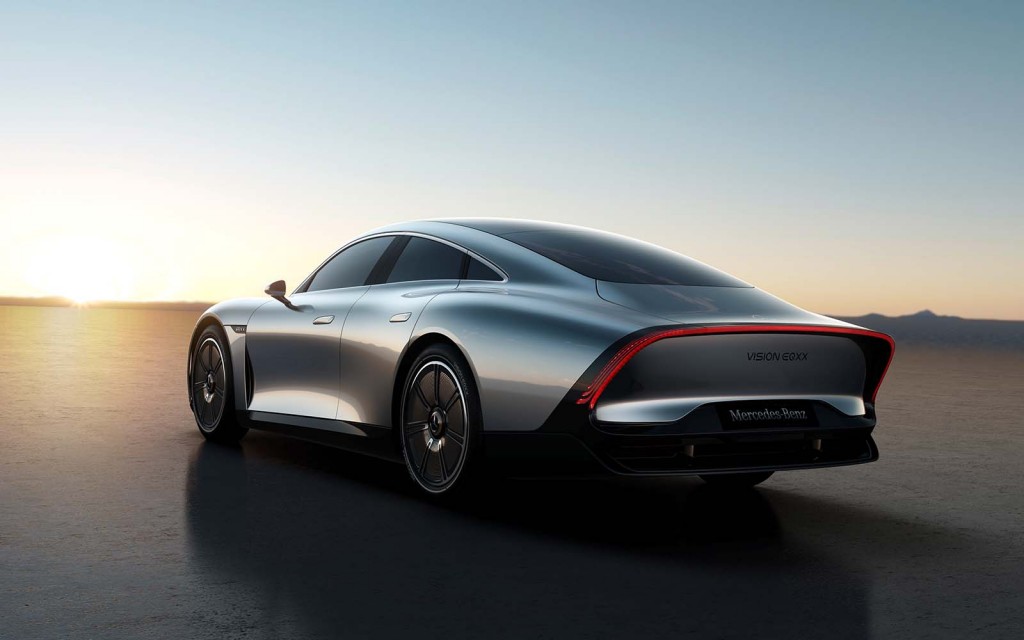 The full list of innovations and breakthroughs could fill the internet, so we’d best direct you to our full story on the car, but highlights include mega-lightweight body panels,  super-slippery aerodynamics, electric motor innovations and clever touches such as the roof-mounted solar panels. It’s a technical tour de force that showcases why we’re so excited about the future of the automotive industry despite the avalanche of change it is facing.

So how likely is that all this mind-bending tech will really be on your future A, B, C, E or S-Class? In one of the best traditions of the car industry, you can expect it to cascade from the top classes down from heron in. 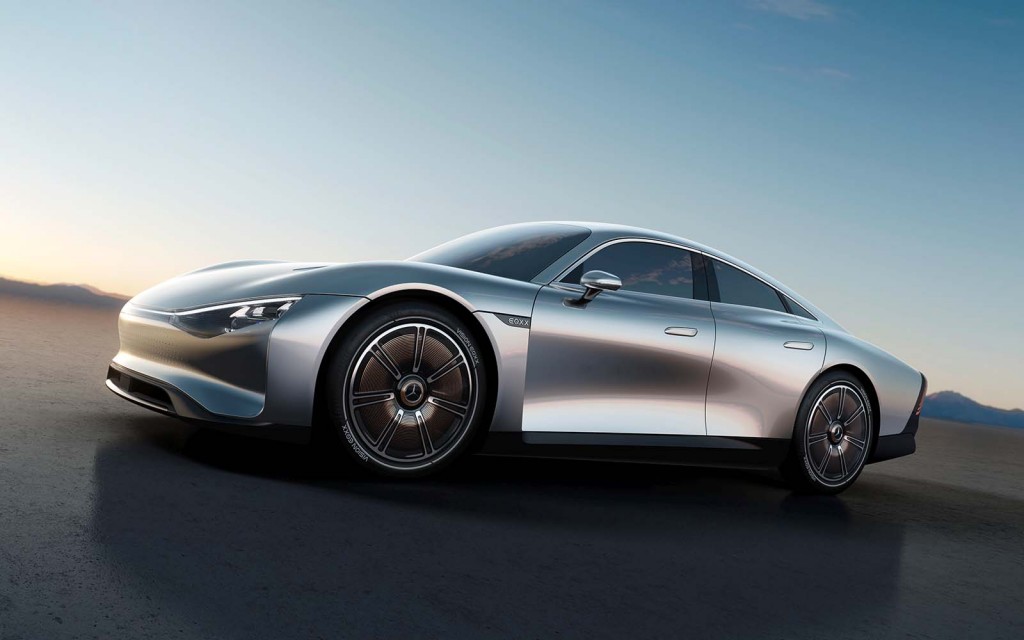 “The EQXX is a blueprint for series production,” says Mercedes, emphatically. “Many innovations from this technology programme will soon find their way into our production vehicles.”

It’s not just the technology that Mercedes has learned from, either. It is proud of the fact that the car took just 18 months to create, a blink of the eye in car development terms, and reckons it can a lot from the quick-paced processes it employed to do that, adding: “As well as specific components and technologies, this [plan to put learnings from the concept into real-world practice] includes the highly agile, multi-disciplinary development approach as well as the software and digital tools used during the development process.”

A concept car with the potential to be game-changer, then - for car buyers, builders and ultimately the environment. 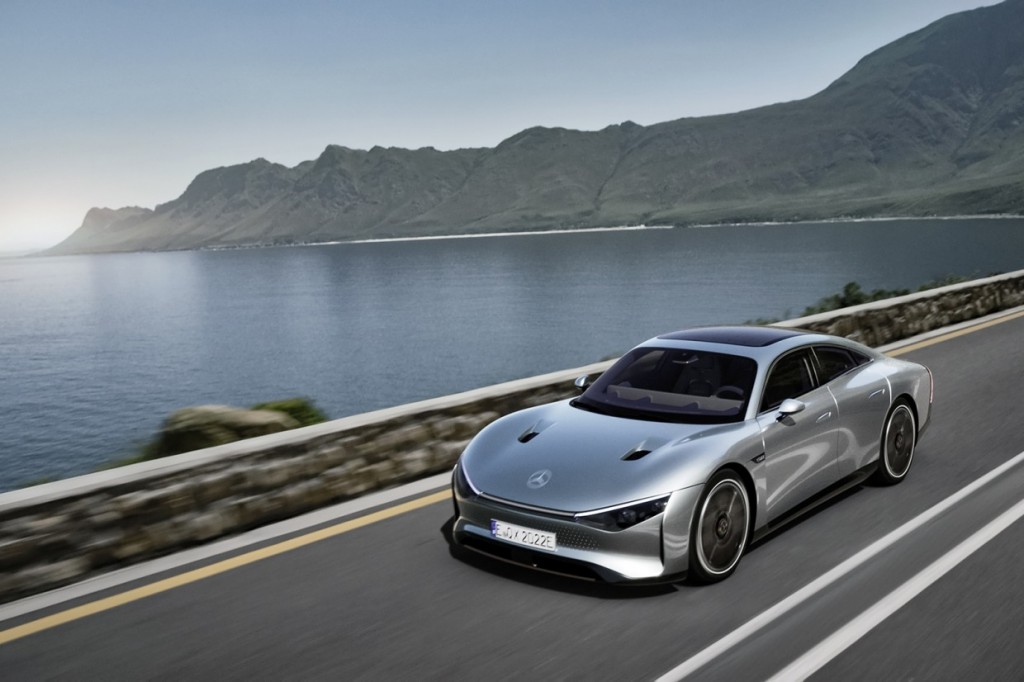