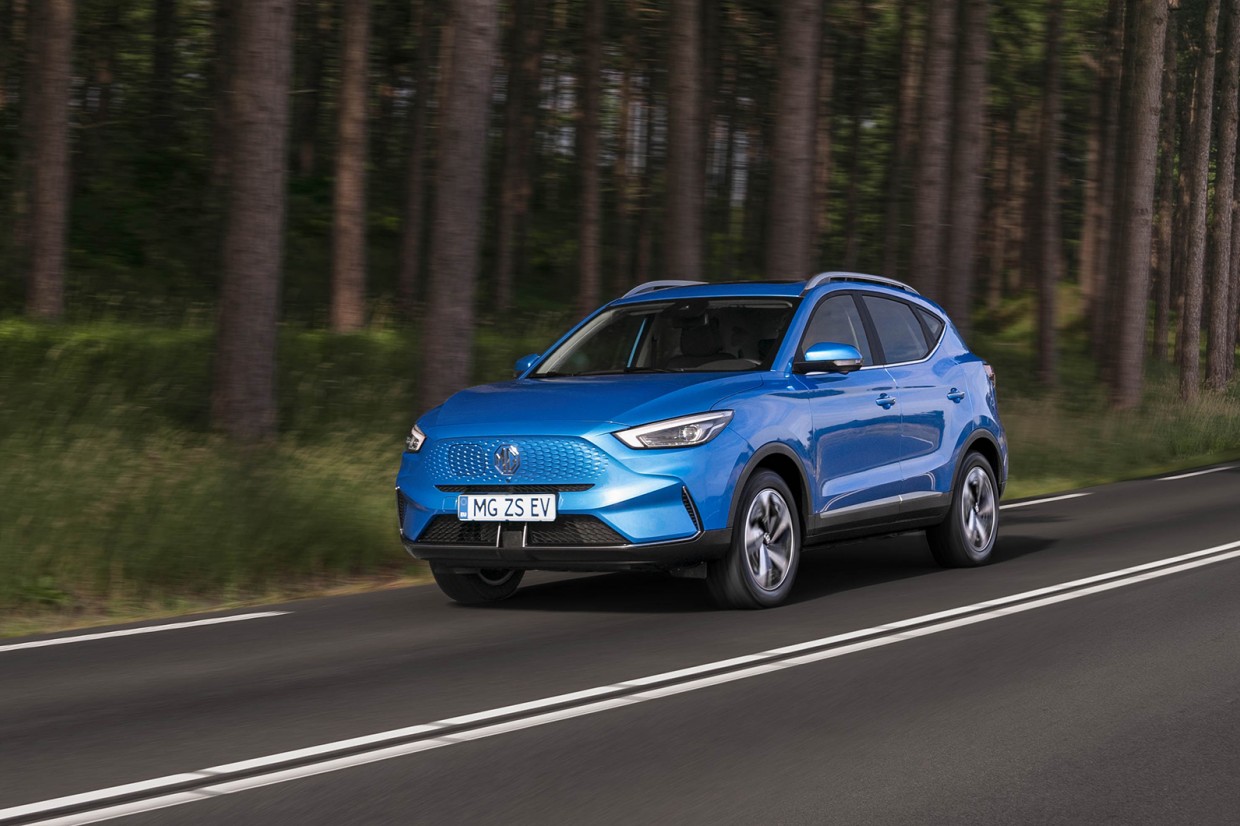 The UK government has scrapped the plug-in car grant that offered a discount to buyers of electric cars entirely – saying that it will now focus on extending grants for buyers of taxis, vans, trucks, motorcycles and wheelchair accessible vehicles.

When first launched in 2011 the grant gave buyers of electric cars a £5000 discount on the price of a new vehicle, although the value has been steadily reduced in recent years. Since December last year, a grant of £1500 was offered on cars that cost less than £32,000.

Since it was launched, nearly half a million electric cars sold have qualified for the grant, but the government says that the rapidly growing sales of electric cars and their lower running costs, mean it is no longer needed.

Instead, the government says it is "now refocusing funding towards the main barriers to the EV transition, including public charging and supporting the purchase of other road vehicles where the switch to electric requires further development."

That means that £300 million of grant funding that had been allocated for electric cars until 2022-2023 will now be "refocused" towards extending plug-in grants for the sale of plug-in taxis, motorcycles, vans, trucks and wheelchair accessible vehicles.

The government added that the shift in focus will also "help allow government funding to target expanding the public chargepoint network", although it did not announce any new funding for that as part of the announcement. The government says it has committed £1.6 billion to building the electric charging network.

Why has the government done this?

In its release scrapping the grants, the government cited a new public evaluation report. That says that, while the grant was "vital" in building early demand for EVs, it has since had less of an effect – while incentives such as reduced company car tax continued to have a big role in demand.

The report also highlights the lower runnings costs of EVs as making them cheaper to run even if their price tags remains higher than for a combustion-engined car.

The government also said that there are an increasing number of affordable EVs, noting there are 24 models prices under £32,000, compared to 15 a year ago. But it's worth noting that several of those models were trim levels introduced by manufacturers so they had models eligible for the grants – and who now have less motivation to produce a car beneath that price.

What has the government said?

Transport Minister Trudy Harrison said: "Government funding must always be invested where it has the highest impact if that success story is to continue.

"Having successfully kickstarted the electric car market, we now want to use plug-in grants to match that success across other vehicle types, from taxis to delivery vans and everything in between, to help make the switch to zero emission travel cheaper and easier."

What has the reaction been?

Mikes Hawes, the boss of the Society of Motor Manufacturers and Traders industry body, said: "The decision to scrap the Plug-in Car grant sends the wrong message to motorists and to an industry which remains committed to Government’s net zero ambition.

"Whilst we welcome government’s continued support for new electric van, taxi and adapted vehicle buyers, we are now the only major European market to have zero upfront purchase incentives for EV car buyers yet the most ambitious plans for uptake."

Noting the ongoing struggle of the car industry, Hawes said the news "comes at the worst possible time." He added: "If we are to have any chance of hitting targets, government must use these savings and compel massive investment in the charging network, at rapid pace and at a scale beyond anything so far announced."

Sue Robinson, the chief executive of the National Franchised Dealers Association called the decision "exceedingly disappointing." She added: "it will, without doubt, heavily disincentivise EV adoption across the UK and has the potential to derail the positive progress the automotive sector has made towards decarbonising transport.

"This move sends the wrong message to consumers and will ultimately harm less affluent families seeking a transition to a cleaner method of transport”.

What happens if you've just bought an EV?

The government says that all existing applications for the grant will be honoured. If a car has been sold in the two working days before the announcement (made on June 14), it will still qualify for the grant, even if the dealership has yet to make an application.

So what electric vehicles are eligible for grants?

There are still various grants available for differing types of electric and plug-in vehicle. Some of the categories have a limited pool of funds available.

Click here to read about the grants available for different kinds of electric and plug-in vehicle.

Every electric vehicle you can still claim a government grant for