Olympic stars on the grid for first eSkootr Championship season 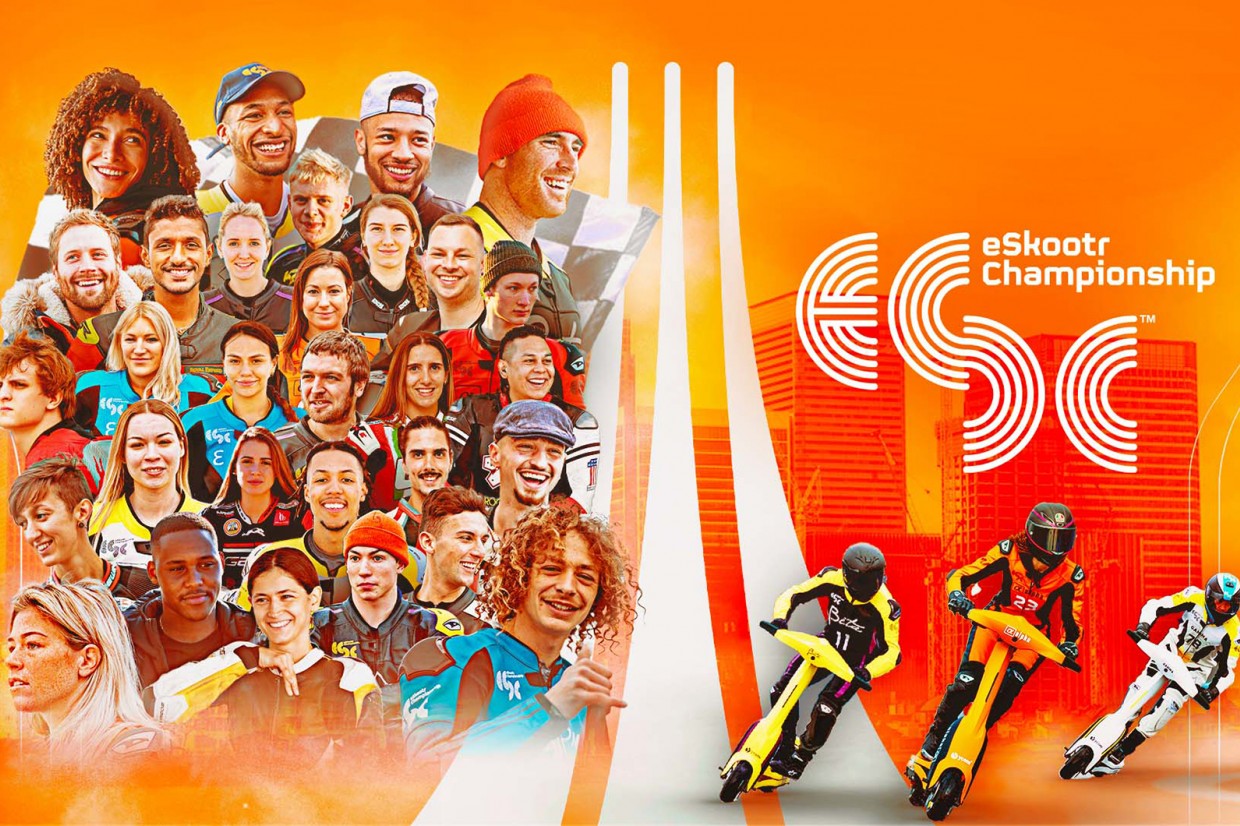 The first micromobility racing series, eSC will feature 60mph-plus prototype electric scooters and is due to begin in London on 13/14 May. The event will be staged at Printworks London, an entertainment and events space in Canada Water, on an course that will include indoor and outdoor sections.

Championship organisers have selected the 30 competitors who will take part in this year’s series after an extensive selection process that included more than 80 potential entrants. Competitors have backgrounds in motocross, freestyle scooters, skiing, rally raid and even monster truck racing.

The series will feature 10 teams, each of which will field three drivers. Ahead of the season they will be able to draft riders from the pool, in a similar fashion to US sports.

ESkootr bosses prioritised established competitors from other high-level sports, and the 30 selected riders have a diverse range of backgrounds.

Christie, a multiple world champion in short track speed skating, said: “I’ve done some karting in the past, and at first I thought this would be easy. But on my first outing I was petrified. I got a lot of help during the day, and really grew to enjoy it.

“I come from an Olympic background, and that can be a very harsh world – but it was a completely different issue here. Everyone has been very supporting, and we’ve all worked together to learn develop – but we’ll all be racing hard.”

Series co-founder Khalil Beschir said that the unusual nature of e-scooter racing meant casting a wide net to find riders. “At first we thought they’d come from two-wheel racing, but we also realised that competitors from balance sports would be strong due to how much the scooter can lean. 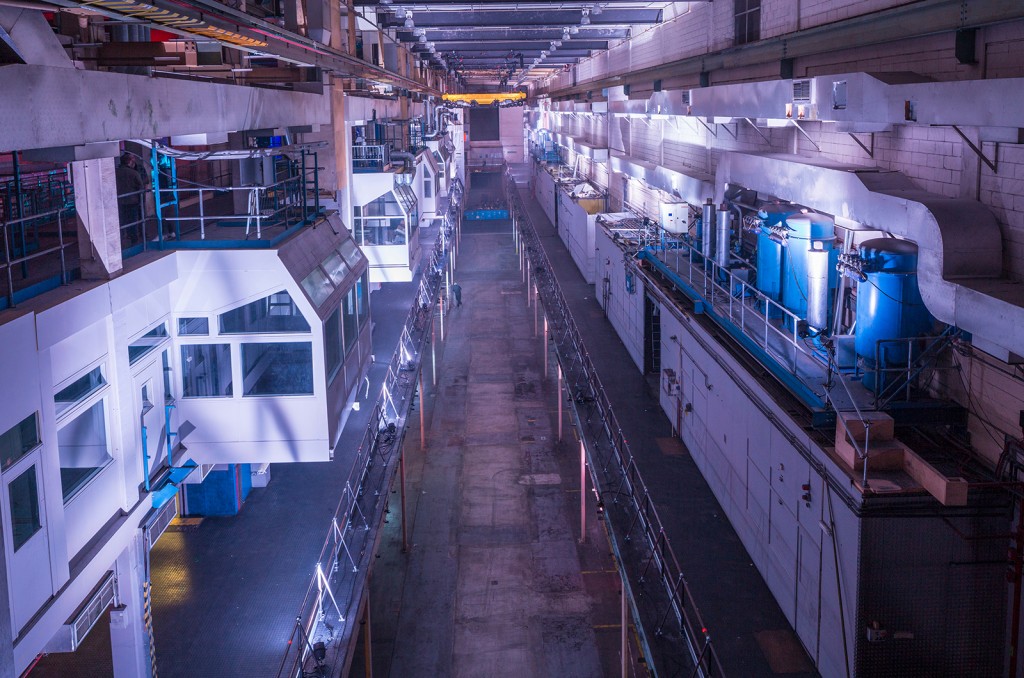 The eSC category is intended to race in urban environments, and the size and layout of circuits is designed to be flexible to adapt to the environment. Wurz said the London course would contrast sharply with the second event in Sion, Switzerland, where the circuit will race on the cobbled streets of the old town.

Tickets are now on sale for the inaugural event on 13/14 May, which will also feature concerts and other entertainment acts.