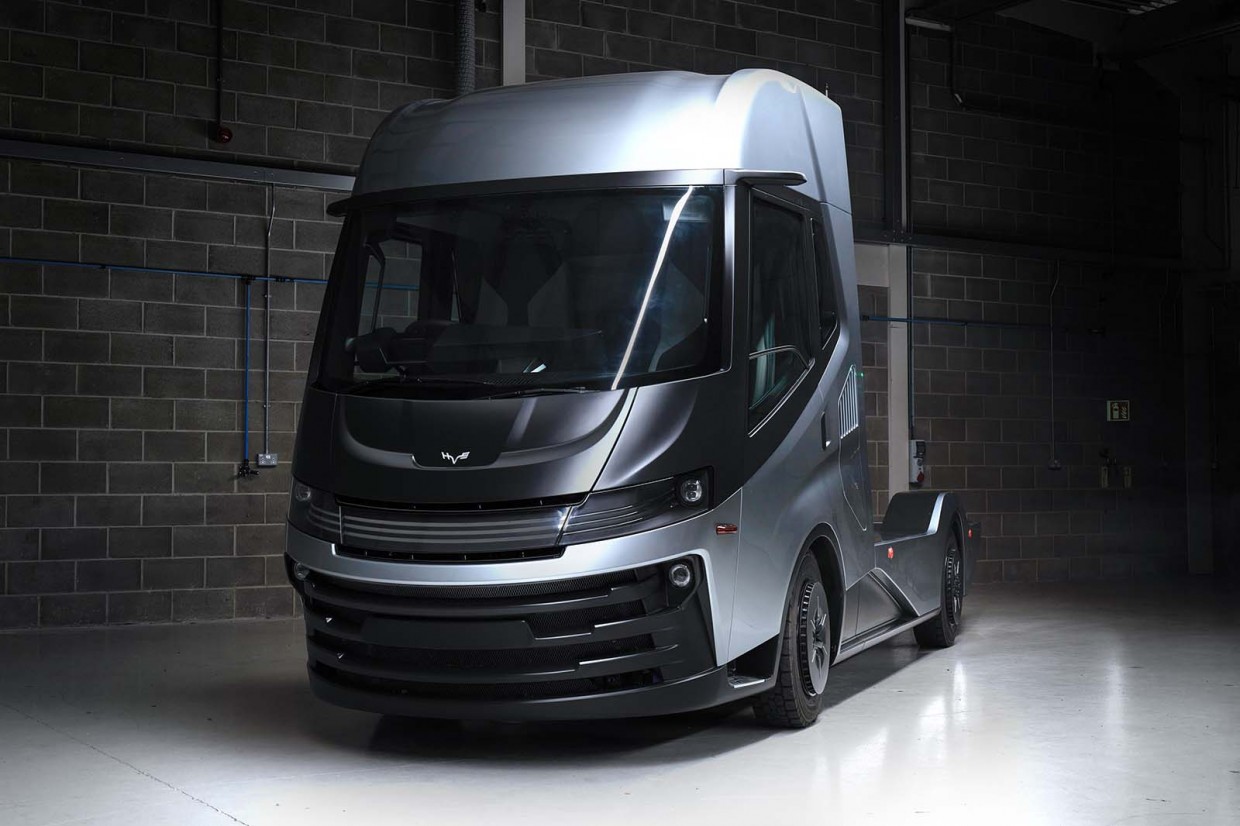 British commercial vehicle start-up Hydrogen Vehicle Systems (HVS) has revealed plans to launch a zero-emission hydrogen-electric truck, with the firm aiming to become a leading innovator in the haulage industry.

Founded in 2017, HVS focuses on the ground-up development of hydro-electric commercial vehicles. The company is made up of industry specialists in the hydrogen and electric industry and is led by CEO, Jawad Khursheed. 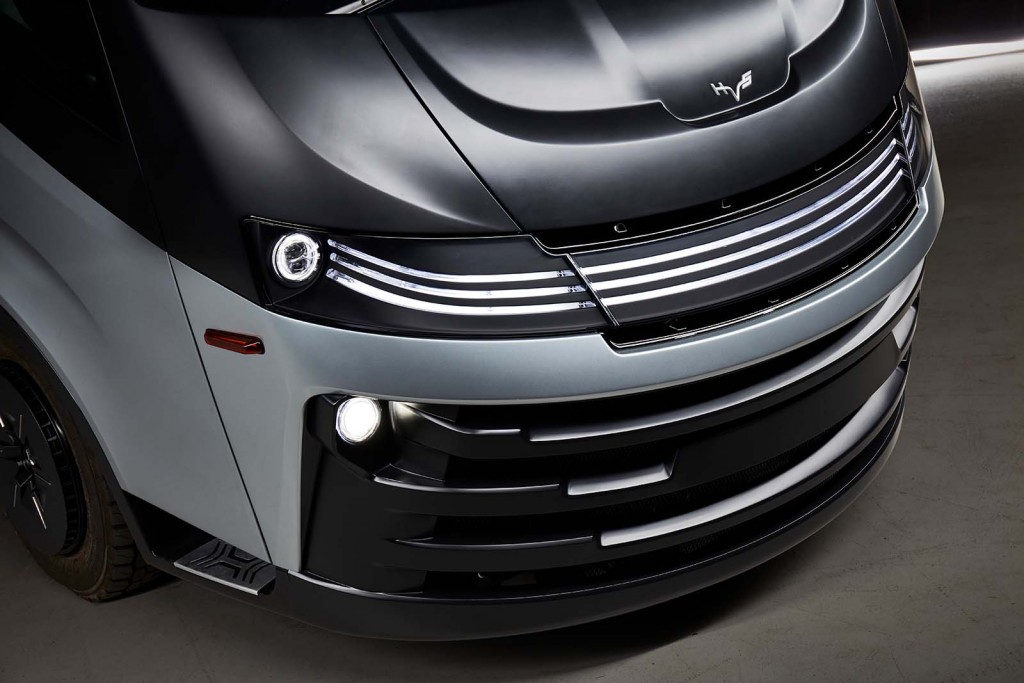 HVS isn't the only brand looking to take a slice of the hydrogen-electric haulage market, as British firm Tevva revealed its own range of hydrogen fuel cell trucks earlier this year.

The Glasgow-based outfit says that depending on the route, road conditions and driving style, the HVS HGC should have the capacity to travel more that 500km (310 miles).

HVS’s powertrain features a hydrogen fuel cell system and energy storage system to deploy electricity to the eAxle. The truck will be equipped with KERS, which will recapture energy under braking while the truck is slowing down.

According to HVS, the integrated powertrain will be controlled by its own in-house ‘Semas’ system which the firm says will deliver “class-leading fuel efficiency and durability”. 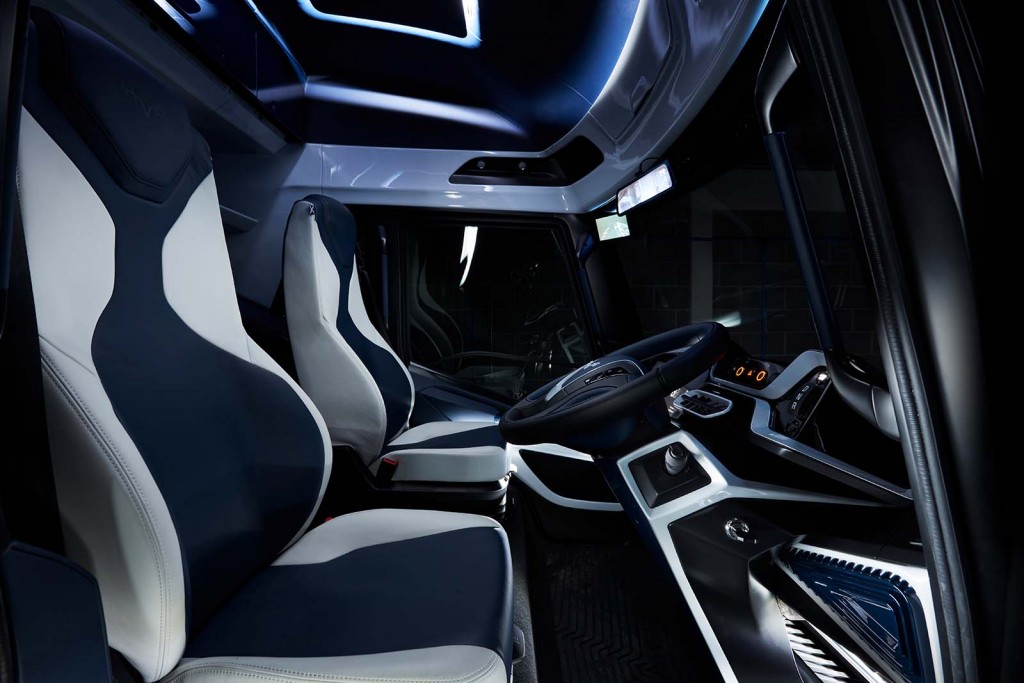 The hydrogen fuel cell permits longer range, higher load-carrying capacity and faster refuelling than using battery technology alone, according to HVS. The only emissions from the truck is water vapour meaning no harmful gases are released.

The HVS tractor units will be built on an all-new chassis, which has been designed in-house by head of design, Pete Clark.

Thanks to sleek design of the HGV, the company claims that the design of the truck will improve fuel efficiency on long-haul runs, while also benefiting the space inside the cabin, with better ingress and egress. 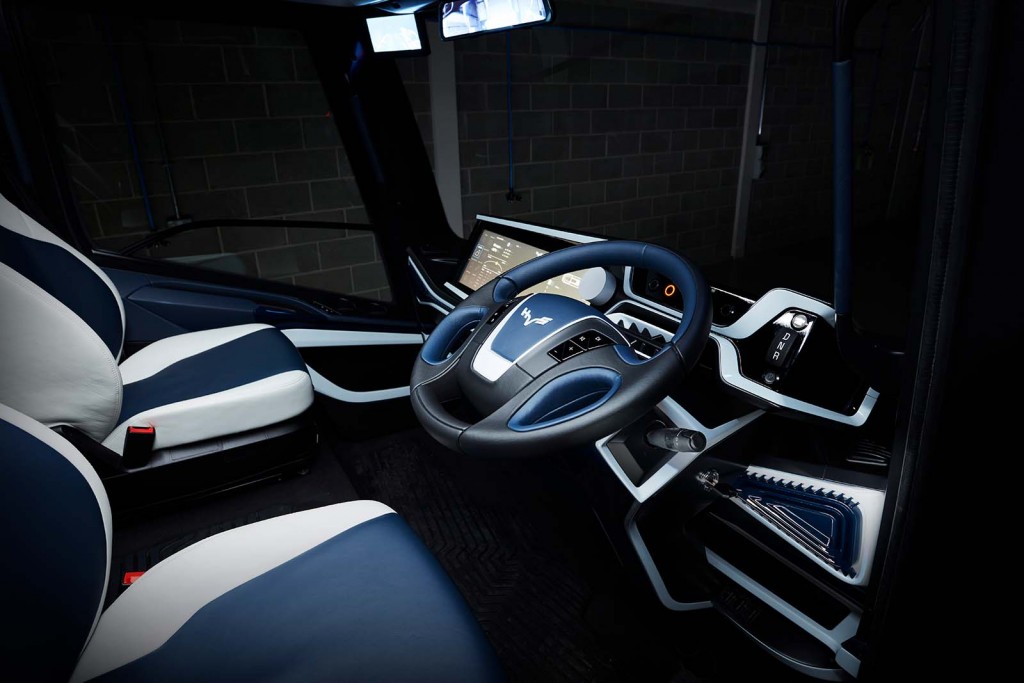 Fuelled by close-coupled green hydrogen (hydrogen produced directly by renewable energy sources such as hydro, wind or solar) our zero-emission trucks are a key part of decarbonising the logistics sector.

“Hydrogen is the perfect fuel for the haulage industry, offering long ranges and quick refuelling thanks to stations easily integrated into key transport networks.”

The truck will continue its development work at Mira testing ground in Warwickshire, with the firm eyeing a new pilot production facility in the midlands. HVS hopes to employ more than 600 employees once up and running.

Plans are also in place to launch a left-hand drive variant of the hydrogen-fuelled HGV tractor unit. HVS has not revealed when it plans to launch its first truck, but it is likely to be a few years before we see the hydro-electric HGV on British roads.