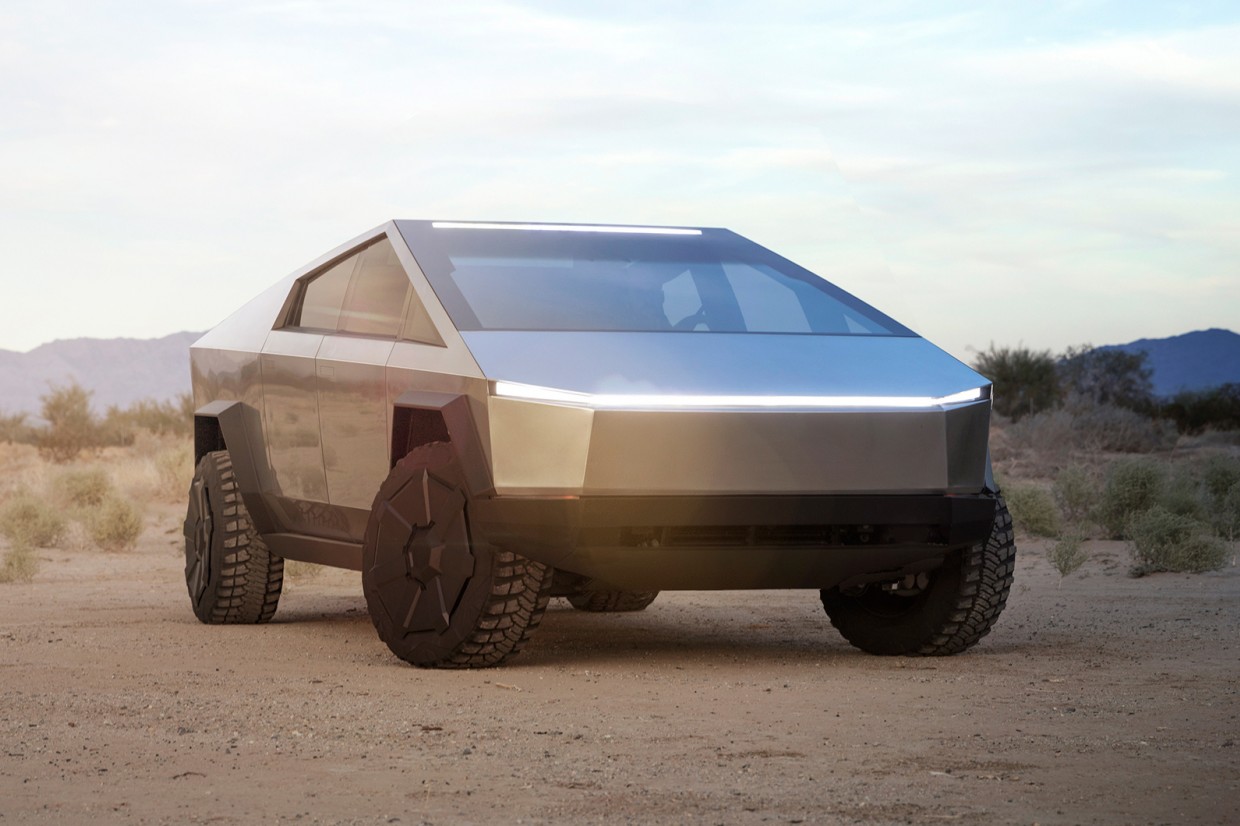 The launch of the much-anticipated Tesla Cybertruck has been pushed back to 2023, according to reports.

Tesla boss Elon Musk revealed the radically styled electric pick-up back in 2019, with deliveries slated to begin this year. But Tesla recently removed a reference to 2022 from a section of its website about the Cybertruck. A source has now told Reuters that production has been delayed until the end of the first quarter of 2023.

The source claimed the delay was due to changing features and functions on the Cybertruck to respond to increased competition in the electric pick-up segment. The Ford F-150 Lightning, an EV version of the firm’s best-selling US pick-up, will go on sale shortly, and Chevrolet recently revealed the Silverado EV. Hotly tipped EV start-up Rivan will also shortly launch the R1T truck.

Tesla is set to give more details of its revamped product roadmap in its next financial results presentation on 26 January. As well as the Cybertruck, that could include details of production dates for the second-generation Roadster sports car and the Semi articulated lorry.

While Tesla is the world’s best-selling electric car firm, the Cybertruck is crucial because of the popularity of large pick-ups in the North American market. When it was first unveiled, Musk claimed the machine would offer the utility of a pick-up with the performance of a sports car.

The bold, angular bodywork is built around what the firm calls a “near-impenetrable exoskeleton”. Components have also been designed for strength, with use of cold-rolled stainless steel and Tesla’s ‘armour glass’. Musk has also promised a solar roof option to help add range. 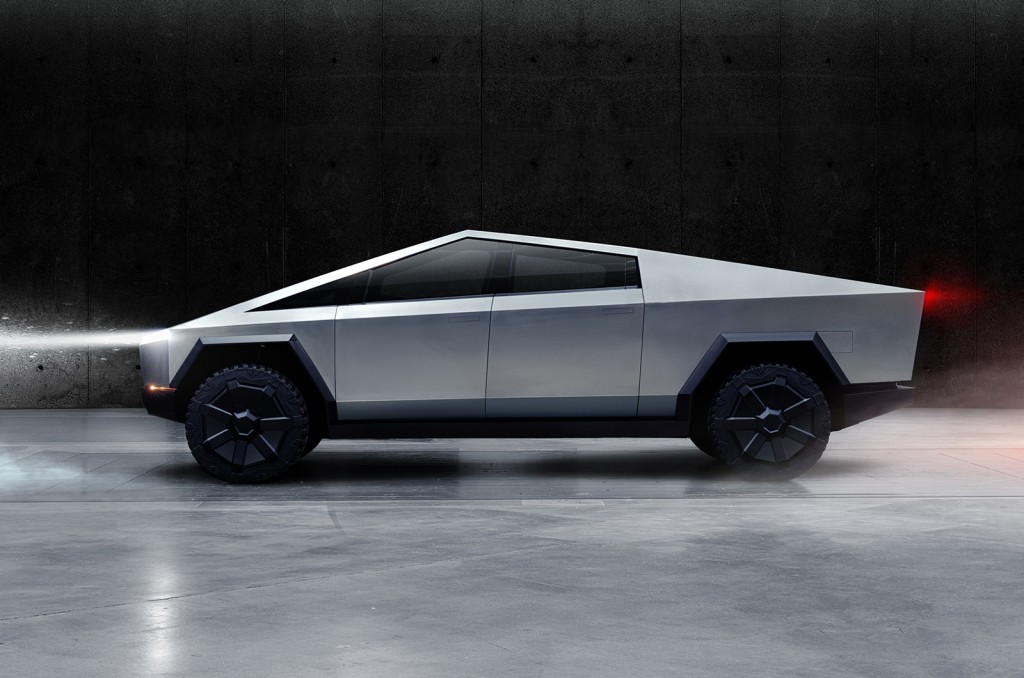 The machine will be offered with one, two or three electric motors, with various versions offered with all-wheel-drive. It will have a payload of 1600kg in all configurations, with the top tri-motor option offering a claimed 0-60mph time of less than 2.9secs. Estimated range varied between 250 and 500 miles, depending on model and battery size.

While the specifications for the Cybertruck were listed on Tesla’s website they were removed late last year, although customers are still able to place a deposit. The top-spec model had been due to go into production first. That was previously listed on the website as the tri-motor option with a price of $69,900 (£50,000). 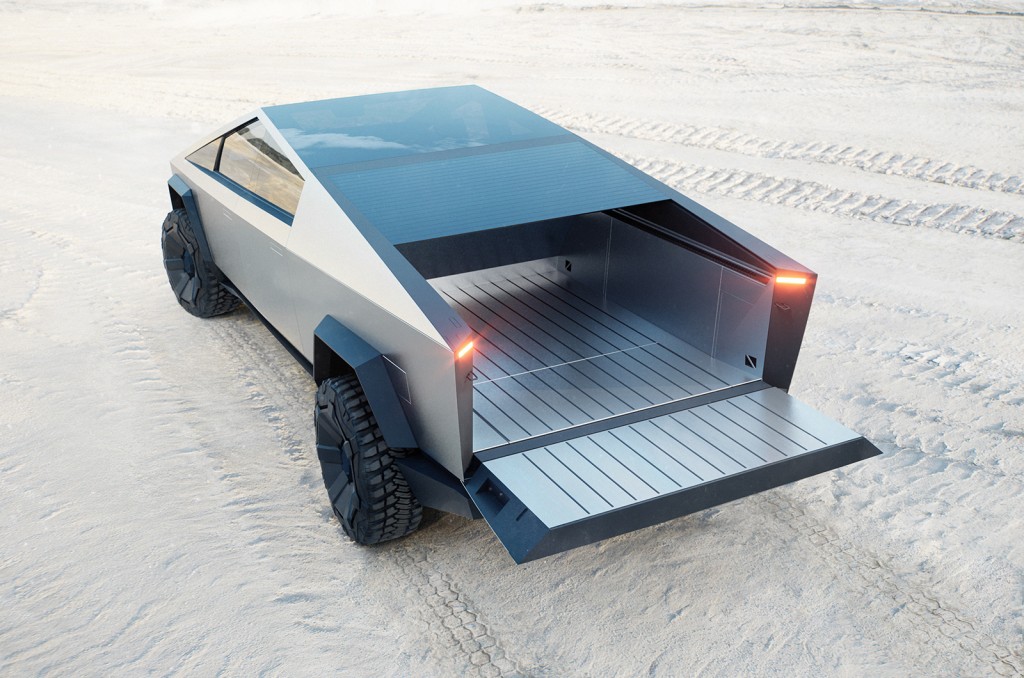 The Cybertruck is due to be built at Tesla’s new factory in Austin, Texas, which is currently being built. The plant is due to open later this year, and will also build the Model Y.

While the Cybertruck is open for deposits from around the world, there is no word on if it will be offered outside of North America. Similarly sized combustion engined pick-ups are not sold into the UK because of the smaller roads over here. 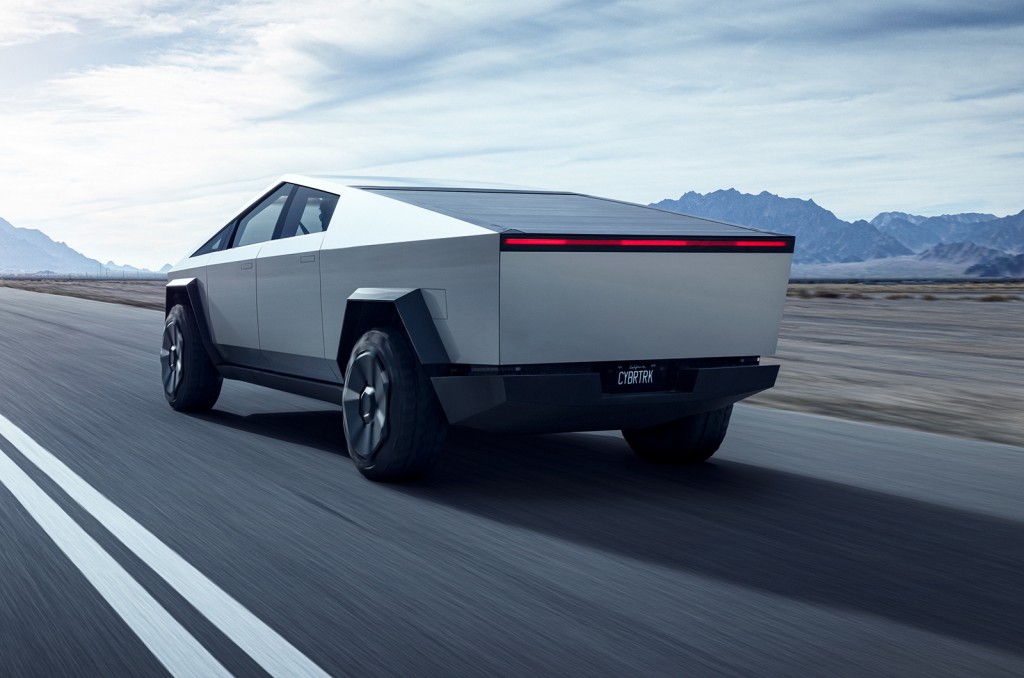