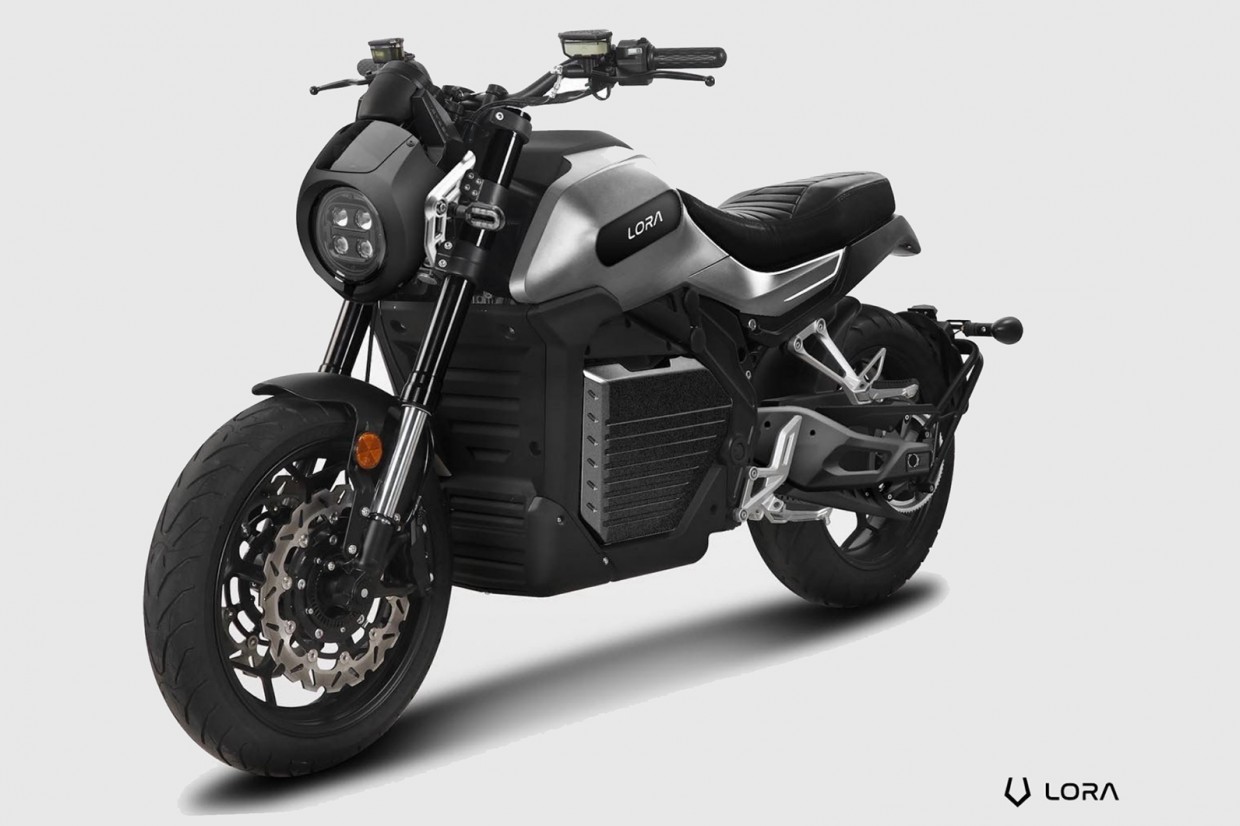 Spanish electric motorbike firm Urbet will showcase its new Lora S flagship machine and a new urban-focused ‘maxi scooter’ called the Gran Via at the EICMA motorbike show in Italy this week.

The Marbella-based company already offers the Riazor e-moped, best-selling Gadiro 125cc equivalent and the boldly styled Ego e-motorbike in a number of markets in Spain, Germany, Portugal and the United Arab Emirates – and they will soon be joined by two new machines.

The latest electric mobility news: sign up for our FREE newsletter

The Urbet Lora was unveiled earlier this year but will make its first public appearance at the Milan show. It's effectively a sporty electric naked bike, and offers 11kW of peak power with a top speed of 75mph. It’s powered by a 7.56kWh battery, giving a claimed range of 112 miles.

The machine will also be offered in range-topping Lora S firm, which gains a 19kW motor that increases the top speed to 93mph. It also features a second 7.56kWh battery, which increases the range to an impressive 224 miles.

Deliveries of the Urbet Lora and Lora S are due to begin before the end of this year, with prices starting from around £10,000. Ubret says it is expanding “on the international market” and will launch in Italy soon, but there’s no news yet on any UK plans.

Urbet will also reveal a new city-focused model called the Gran Via at the EICMA show. Named after the streets in Madrid and Barcelona, it’s described as an “electric maxi scooter” that will offer bigger dimensions and more performance than a traditional machine. 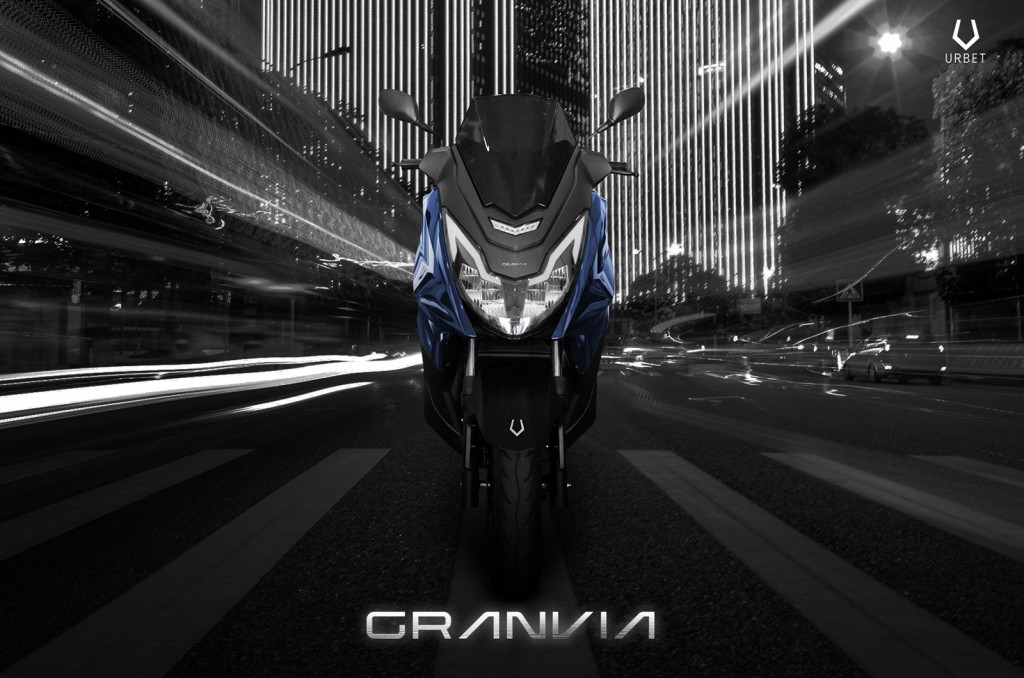 The firm says the new model will sit between the Gadiro and Lora in terms of performance, offering a top speed of 74mph from an electric motor that offers 9kW of continuous power, with a peak output of 20kW. That motor will be powered by a 7.56kWh battery, giving a range of more than 80 miles.