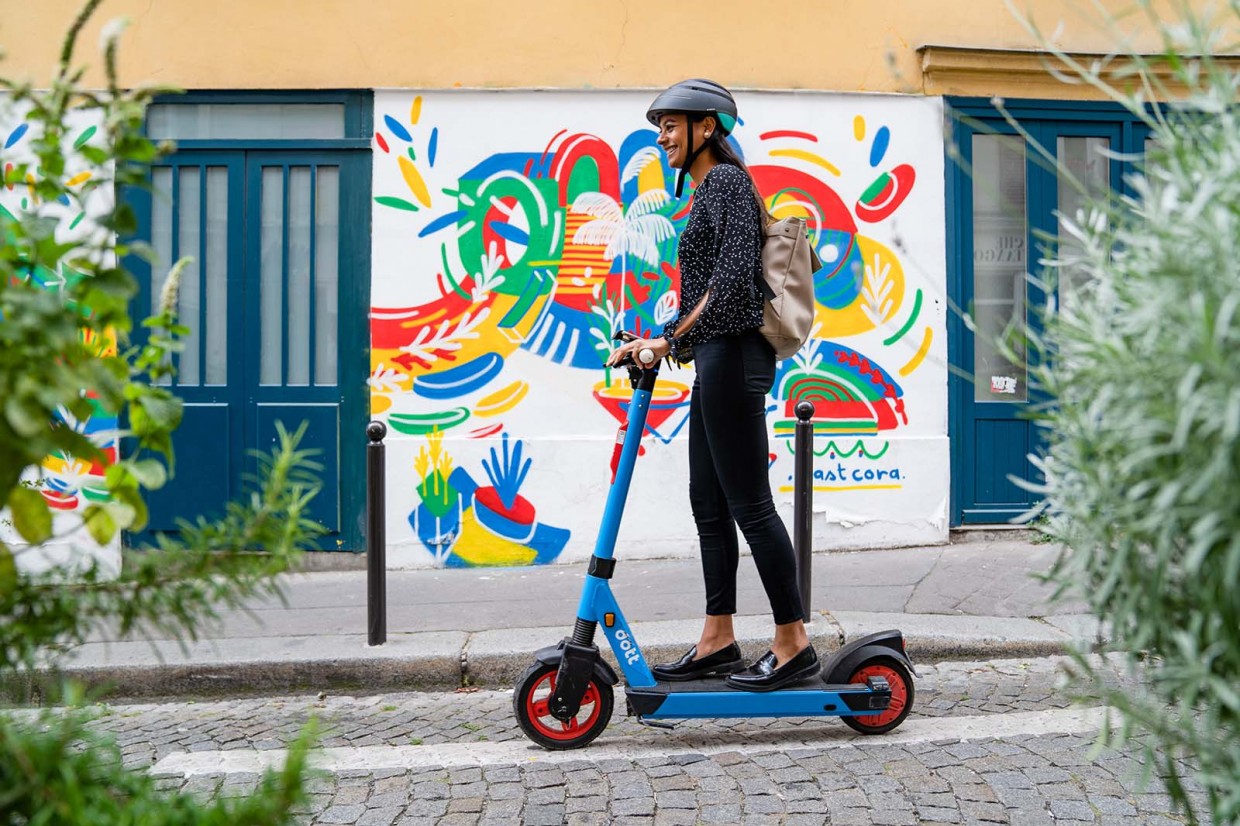 Leading micromobility firm Dott is to test a number of new e-scooter sounds which could be added to its fleet of two-wheeled electric vehicles.

Earlier this year the London's rental e-scooter providers, Dott, Tier and Lime, agreed to trial an acoustic warning system to alert other road users to the presence of the machines, with the hope of it being adopted as an industry standard.

Dott's new sounds have been developed by researchers at the University of Salford and the Royal National Institute for Blind People (RNIB).

So far, three potential sounds have been created to increase the awareness of e-scooters, with the tests marking the next phase of the project. According to Dott, a key part of the project was to create a new sound without contributing to noise pollution.

To test the new sounds, a group of people, including blind and partially sighted participants, will be immersed into a 360 degree environment using a virtual reality headset. 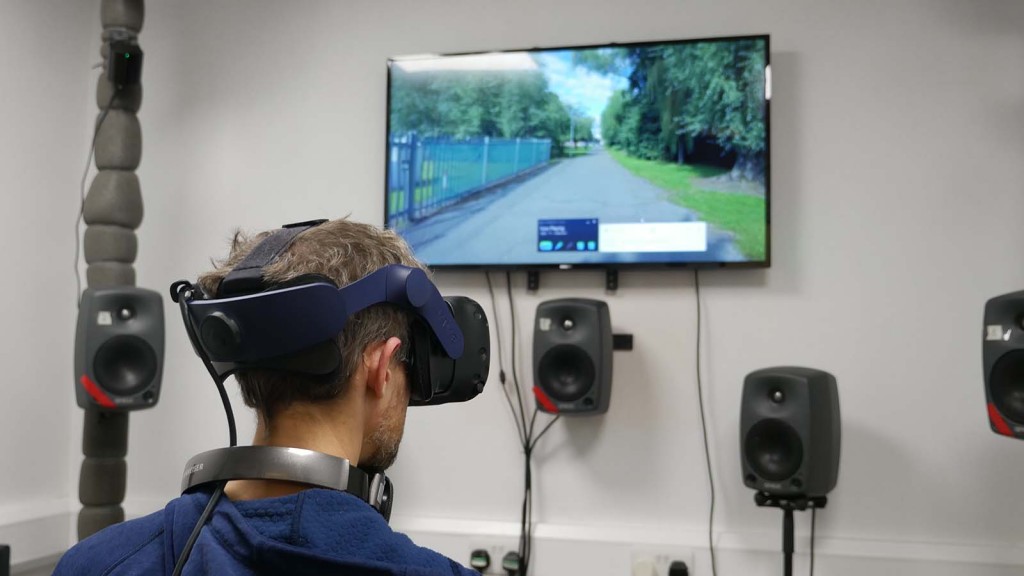 The headset will display simulations of e-scooter riders in different scenarios, with participants asked to identify when they are first aware of the e-scooter and provide feedback on each of the three sounds.

The tests will take place at a laboratory in London, before being repeated in Italy, Sweden and Spain. Dott says its trials across Europe will ensure international relevance and help the firm in its goal of creating a global standard for an e-scooter sound.

“Using virtual reality to create immersive and realistic scenarios, in a safe and controlled laboratory environment, will allow us to achieve robust results,” said Dr Antonio J Torija Martinez, principal investigator at the University of Salford.

“By working closely with the RNIB and blind associations across Europe, we can ensure that the sound we develop is the best fit for their needs.”

Following the virtual reality phase, the sounds will be tested on the streets of London across Europe, to validate the findings uncovered in the laboratory.

“It’s important that our vehicles not only work for our users, but are respectful to all other city residents,” said Henri Moissinac, co-founder and CEO of Dott.

“The development of an industry standard e-scooter sound, which can be detected by those that need it but without being intrusive, could greatly improve the experience for some of the most vulnerable road users.”

Sail the seas in e-style with an electric yacht, eVTOL and sub combo