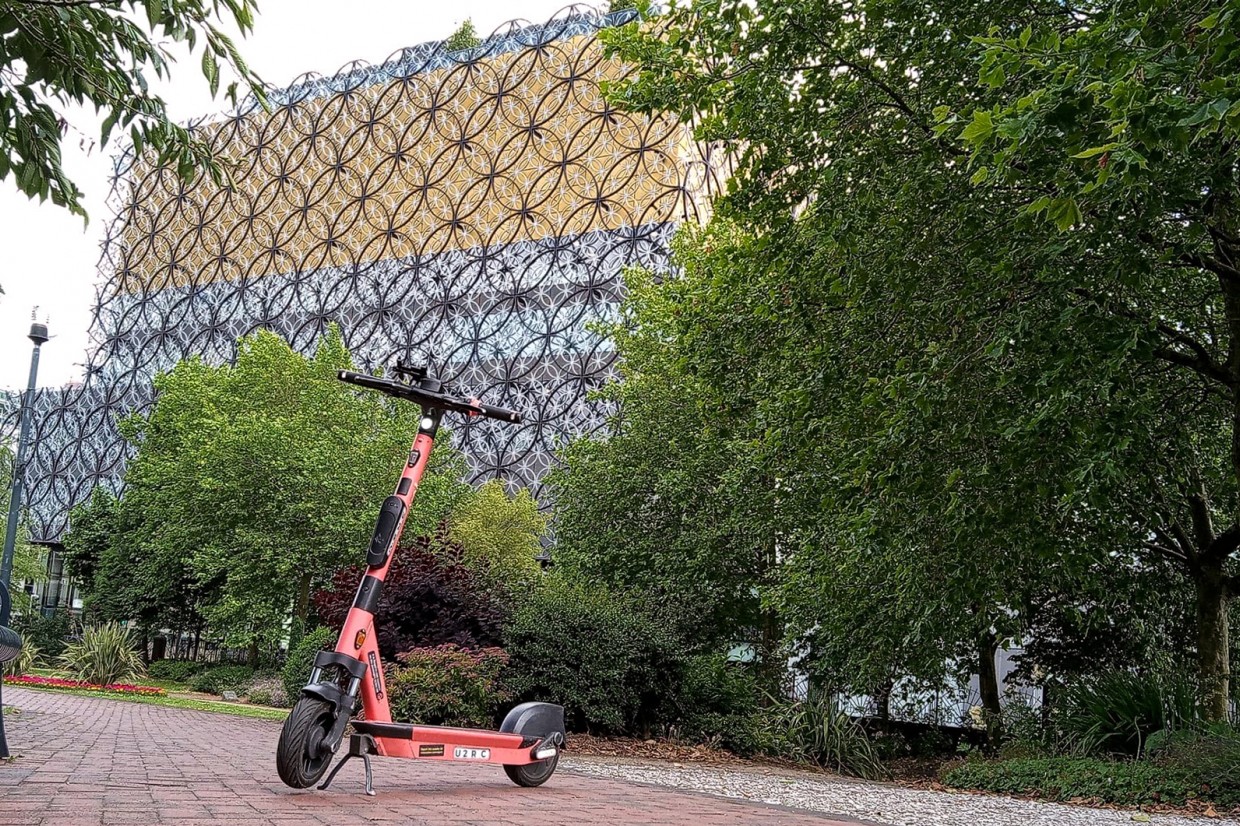 There aren’t any events for electric scooters at the Commonwealth Games yet, and the only bikes that will be featured in competitive action are strictly pedal power only.

But that doesn’t mean electric scooters and electric bikes won’t be a key part of proceedings when the event gets underway in Birmingham later this month.

That’s because leading micromobility firm Voi and West Midlands Cycle Hire have taken a couple of key steps to make it even easier for people to use rental e-scooters and e-bikes to reach the venues for the July 28-August 8.

Voi has further expanded the operating area of its Birmingham e-scooter trial, which is one of 30 government-approved schemes running throughout England. The trial area in which e-scooters are allowed to operate now spans around 50 square miles, and has been expanded to encompass areas including Erdington, Kingstanding and Perry Barr.

The expansion, approved by Birmingham City Council, means that spectators and competitors can use Voi e-scooters to reach events including the athletics and para-athletics at Alexander Stadium, the cricket at Edgbaston, the basketball at Smithfields, and the gymnastics at the Arena Birmingham. 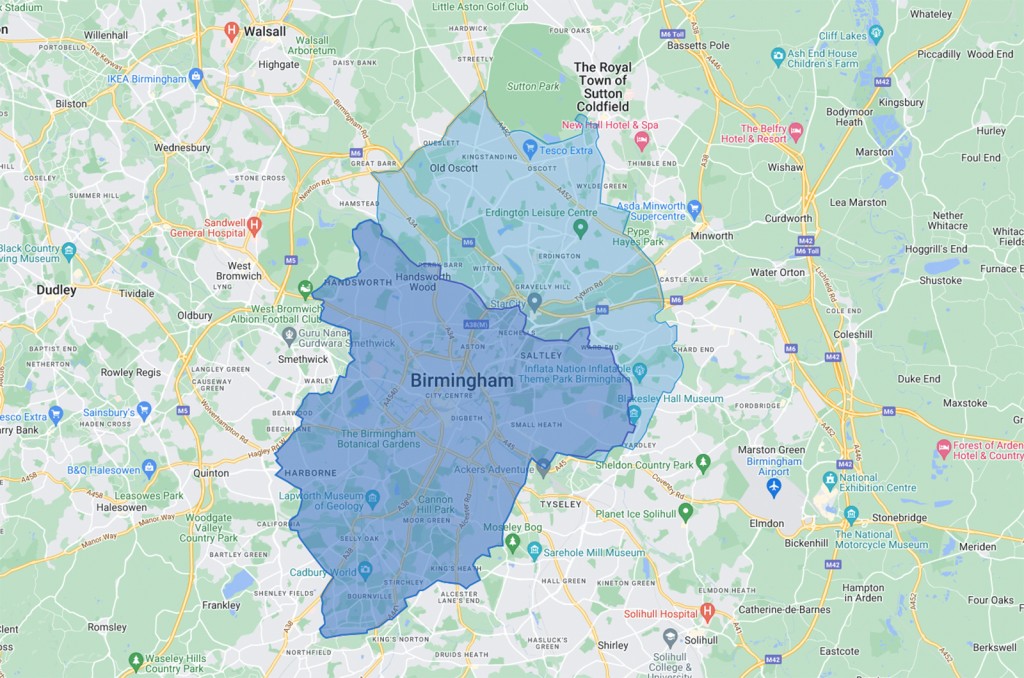 Jack Samler, Voi’s UK general manager, said: “We will continue to work closely with Transport for West Midlands and Birmingham City Council to ensure our service replaces more short car journeys, making the city less congested and polluted as it hosts one of the most important sporting events in its history.”

Voi launched its e-scooter rental service in Birmingham in September 2020. Since then, more than 1.2 million rides, covering 1.49 million miles have been taken.

West Midlands Cycle Hire (WMCH), which is run by Beryl on behalf of the West Midlands Combined Authority (WMCA), will also offer users of its service two free 30-minute riders per day during the Commonwealth Games.

The free rides will apply to all of the scheme’s 1500 rental bikes, which currently includes 150 e-bkes. Riders can access the free rides by signing up for WMCH through the Beryl app.

The WMCH has also added five ‘pop-up’ or ‘virtual’ docking stations for the scheme close to key venues so that visitors can use the bikes to reach events.

It is one of a number of steps made by the WMCA to ease transport for the event, such as including local bus, rail and tram travel in event tickets, and adding secure bike parking at every venue. 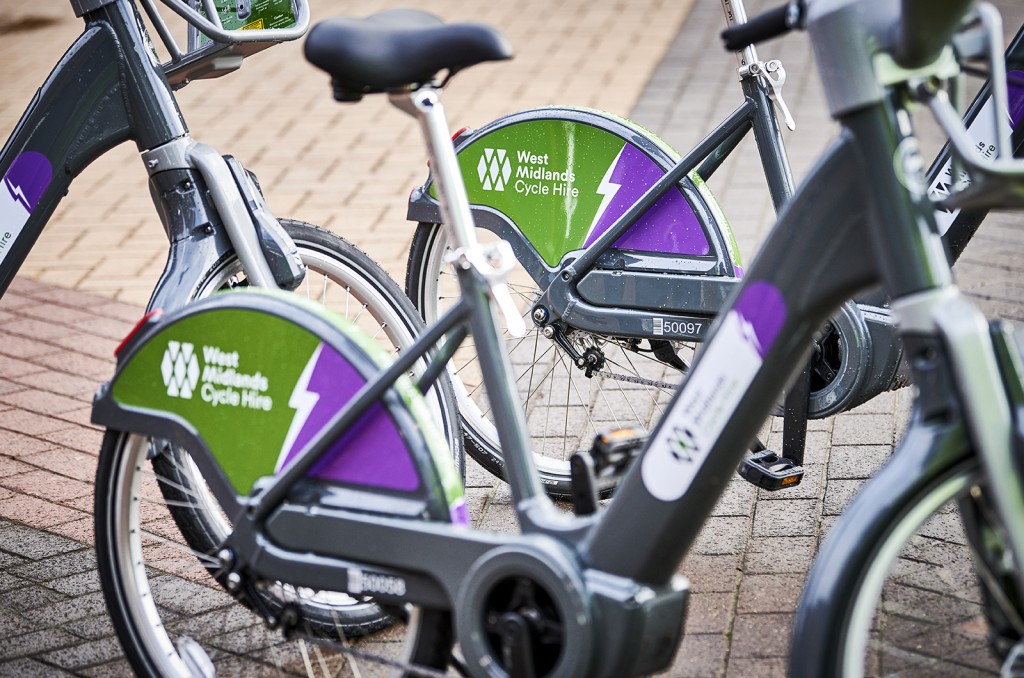