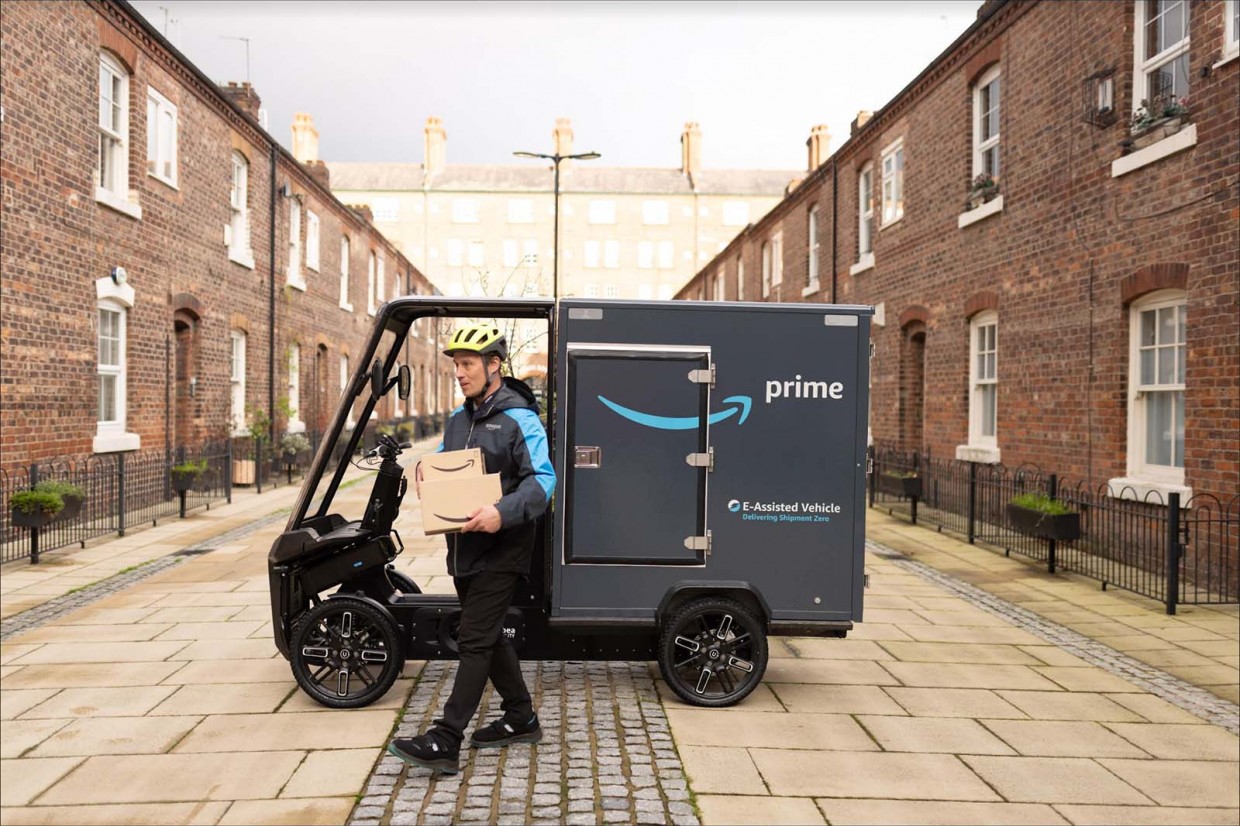 Amazon’s new hubs are part of the company’s five-year £300 million investment in the electrification of its UK transportation network, with e-cargo bikes and walkers set to make more than two million deliveries per year.

Manchester will now welcome the firm’s fleet of electric delivery vehicles, with the firm operating its e-cargo bike deliveries in the city for the first time.

New hubs will also be opened in Wembley and Southwark, which Amazon says will more than triple the e-cargo bike fleet delivering parcels to customers across the capital. 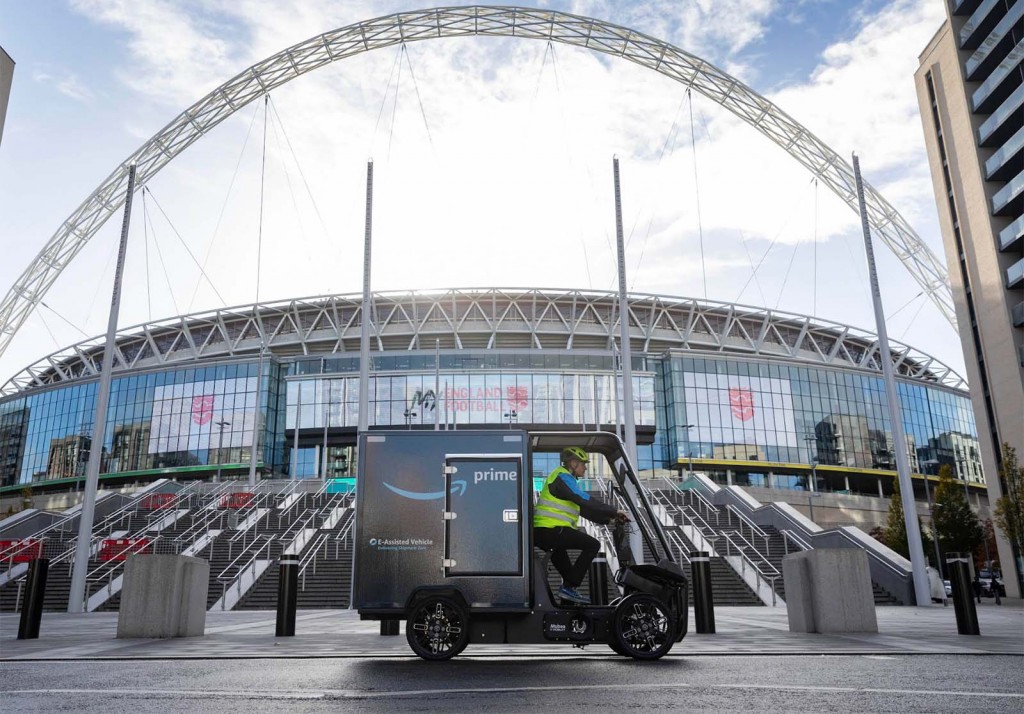 Earlier this year Amazon opened its first delivery hub in central London, with the Hackney-based facility serving as a base for its e-cargo bikes from Oxfordshire firm, EAV.

Amazon says it has already made more than five million deliveries so far in 2022 using its e-cargo bikes and electric van fleet within London’s Ultra Low Emission Zone (ULEZ).

The delivery giant also announced plans to expand its operations across France and Italy, with the firm’s e-cargo bike and on-foot deliveries now operational from hubs in more than 20 cities across Europe.

“With more than €1 billion committed to electrifying and decarbonising our European transportation network over the next five years, including more than £300 million in the UK alone, we remain laser focused on reaching net carbon zero by 2040,” said John Boumphrey, UK country manager at Amazon.

“These new hubs will not only bring our customers more electric-powered deliveries, but also support local authorities looking for ways to reduce congestion and find alternative transportation methods. We look forward to expanding our e-cargo bike fleet further in the coming months.”